The decision to reject USAPL participation was made by the IPF Doping Hearing Panel . 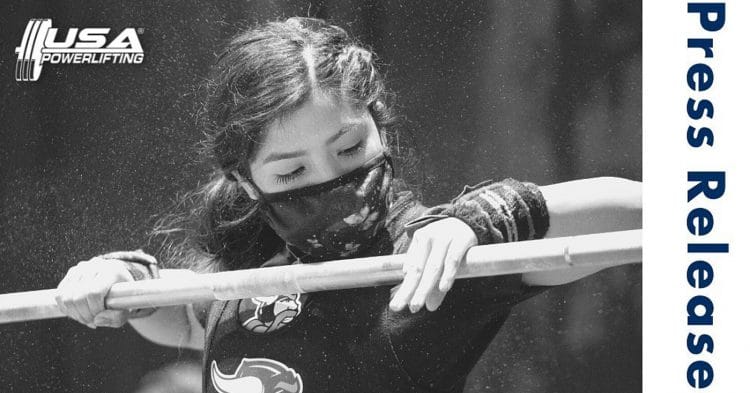 On Friday, August 27, 2021, USA Powerlifting (USAPL) was issued a year-long suspension by the International Powerlifting Federation following WADA (World Anti-Doping Agency) noncompliance. The decision was made by the IPF Doping Hearing Panel.

In the press release from USAPL, the powerlifting organization explained that they were being suspended because of too much drug testing and not doping violations.

They also included a reference regarding Russian athletes who the IOC and IPF allowed to compete at the 2020 Olympics. They were allowed to participate under the Russian Olympic Committee instead of Russia as the country was banned for issues.

“Despite our plea to allow nominated athletes to compete, much like the IOC and IPF did for Russia (ROC), The IPF has denied athletes the right to compete. We are essentially being suspended for too much drug testing and not for doping violations.”

Related: USAPL Takes Appeal For IPF To Recognize World Records To Court of Arbitration for Sport

The 12-month suspension is effective immediately but it’s important to note that it does not apply to USAPL’s local, national, or Pro events.

The USAPL expressed their disappointment in the letter but are committed to continuing operating as “America’s choice for drug-free sport” and doing what they believe is right by the athletes and organization.

“For over 40 years USA Powerlifting has been America’s Choice for Drug-Free Strength Sport. We believe that fair play and a clean platform at every level is important above all else. We refuse to capitulate to the IPF’s new brand of powerlifting that allows doping to run rampant.”

“We are deeply disappointed in this decision by the IPF. Our hearts go out to our National Team members who have had the rug pulled out from under them.”

“We believe in targeted testing to catch cheaters. And we believe that in order to call yourselves drug-free, you actually have to conduct drug testing at all levels of competition.”

The USAPL also mentioned that the funds allocated for IPF competition will be given back to the athletes and they plan to move ahead with even bigger and better competitions.

“One of the first details we want to share is that the monies previously allocated for participation in the IPF events will now be given directly back to the athletes. This new level of competition will pay out over $200,000 to our Pro Athletes and raise the level of competition to even greater heights.”

Additionally, they’ve made the announcement of their new Pro series and plan to reveal more details soon.

We will be sure to provide updates when and if we learn any more details on the situation.