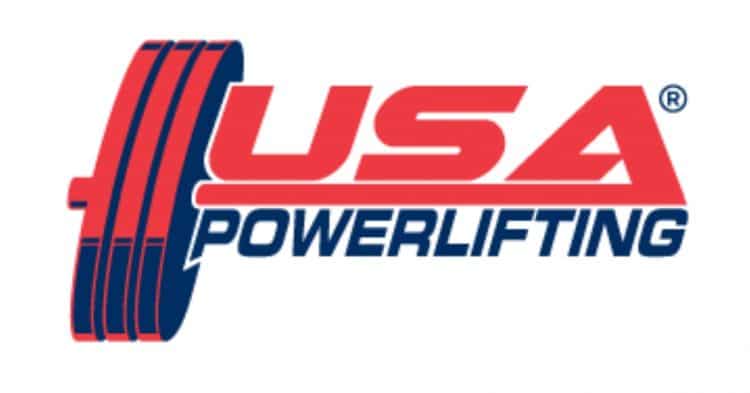 The IPF made the decision last year that powerlifting world records set at the 2020 Arnold Sports Festival were not to be recognized as official. Now, USAPL has continued to fight this decision, and is taking their appeal to the next level.

This caused serious backlash in the powerlifting community, especially among the athletes who set world records at the 2020 Arnold. It has resulted in a bit of a battle between these sanctioning bodies, as to what constitutes an official record.

USAPL has gone through both the IPF Court of Justice and the IPF Court of Appeals, in an attempt to overturn this decision. However that has fallen on deaf ears, as the IPF maintains that due to the lack of IPF sanctioning, the records are unofficial.

This has resulted in a decision to take this appeal a step further. According to a press release from USA Powerlifting, the case is now being taken to the Court of Arbitration of Sport, a third party entity which will settle the dispute between the two bodies.

“Today USA Powerlifting filed a case in the international Court of Arbitration for Sport (CAS) against the International Powerlifting Federation (IPF). The case is an appeal challenging the IPF’s decision not to recognize the World Records earned by [9] powerlifting athletes at the 2020 Arnold Sports Festival.

USA Powerlifting is committed to standing up for its athletes and that includes ensuring that their World Records are recognized.”

This is obviously a complex issue, but it is admirable to see USAPL go to this extent to support their athletes. There are understandable arguments on both sides of the debate, so it will be interesting to see what comes of this arbitration hearing.

The fact of the matter is that there were a staggering number of records set at the Arnold, and those athletes deserve that recognition. Hopefully things work out in a way that is pleasing to both parties.

Most of us missed out on attempting something solely on the fact that we considered it was too late to...