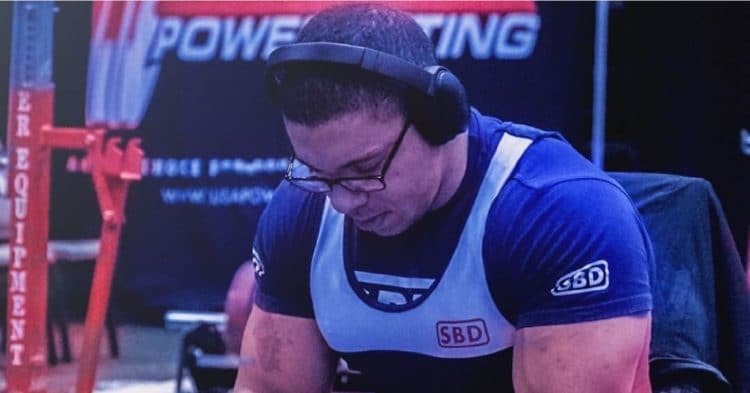 The International Powerlifting Federation (IPF) had made an announcement that has a pretty big impact on some powerlifters. They have revealed that they will not recognize any world records set at the 2020 Arnold Sports Festival as official.

The IPF released a letter to make the announcement that these records would not count as official. It was directed to USAPL Executive Director Priscilla Ribic, specifically referring to the records set in North American Powerlifting Federation (NAPF) or USA Powerlifting (USAPL) competitions. The letter states that these competitions were in violation of the IPF constitution, which states that all events of that size had to sanctioned by the IPF in order for any records set there to be official.

“The event in question here was not sanctioned by the IPF and not on its calendar. The North American Powerlifting
Federation (NAPF) and USAPL did not seek sanction from the IPF for this event despite article 12.1.7 in the IPF
Constitution.

At no point in time was there any contact made, not by USAPL nor NAPF, with the IPF Anti-Doping Commission (ADC) regarding Anti-Doping despite the clear message thereto in article 11.9 in the IPF Constitution and articles in the IPF Anti-Doping Rules (ADR). The ADC has therefore never delegated the Anti-Doping Authority to anyone with regard to the event in question. The ADC cannot play any role nor bear any responsibility as regards this event as it has had nothing to do with it.

The IPF EC has carefully reconsidered its decision not to recognize the World Records in question. In light of the facts
and various articles applicable to the case it cannot change its decision.

Again we want to reiterate that we could not agree more with your message that we should work closely in the future
to better understand how the different rules impact us all and the events we organize. We are all here for the love of our sport and we are here to work for the lifters.”

To summarize, the IPF decided that the records set at the 2020 ASF would not count because they were not in line with the IPF’s guidelines on drug testing and regulation. This is especially terrible for the athletes like Ashton Rouska, who would have set two world records with his performance in Columbus.

This will certainly be disheartening for some to hear, but the important thing is that the lifts were made. Similar to the recent situation with Hafthor Bjornsson, opinions will vary on what one may consider to be the official world record. However, no one can argue about how impressive these performances actually were.