A former Olympic and World champion, Isaac 'Ike' Berger, has passed away. 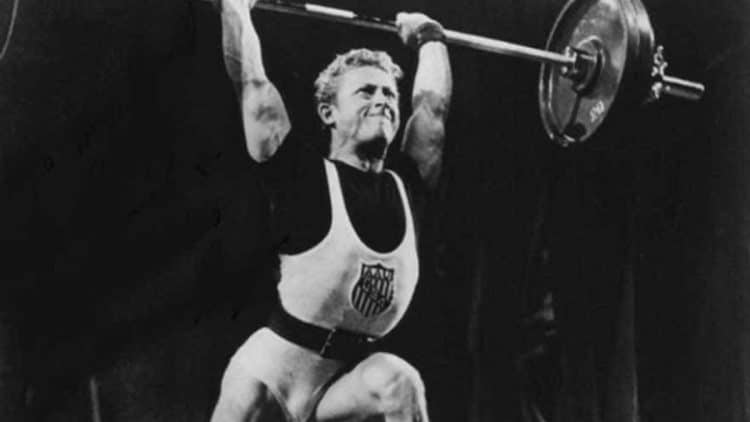 Weightlifting fans in the United States have been struck by very sad news as the iconic weightlifter Isaac ‘Ike’ Berger has passed away. He was born on November 16, 1936, so Isaac was 85-years-old at the time of his recent passing. Ike was laid to rest on June 7th, while the cause of his death is currently unknown. The news of his passing was shared on the official USA Weightlifting (USAW) website.

Isaac Berger is remembered for his unfathomable feats of strength, as he performed some massive lifts while competing in the featherweight class (U60KG). Isaac was the first featherweight in history to lift more than 800 pounds (360 kilograms) accumulated through the snatch and clean & jerk events. In addition, he was the first American featherweight to press double his bodyweight. As USAW states, Isaac is survived by one sister, two brothers, and thirteen nieces and nephews.

Related: Bodybuilder Paul Poloczek Has Passed Away At 37

In addition to being raised in Jerusalem’s Beit Yisrael area, Isaac Berger held Jewish religious affiliations because his father was a rabbi. Berger and his family immigrated to the United States in 1949, and six years later, he became a citizen. He also represented the USA during his weightlifting career. So, this marked the start of Isaac’s incredible career.

Isaac Berger was the first athlete in any sport to set a World Record on Israeli land, as he pressed 117 kilograms (258 pounds) at the 1957 Maccabiah Games.

Related: Powerlifter, Strongman Hayden Lee Has Passed Away Due to Cancer At Age 26

In all sports, including weightlifting, Isaac ‘Ike’ Berger has made incredible contributions to the USA and the Jewish community. He will forever be remembered as one of the greatest weightlifters in history, and his legacy won’t be forgotten.