In An Exclusive Interview William Barotti Discusses His Unbelievable World Record Bench Press, His Start In Powerlifting, And His Future Plans 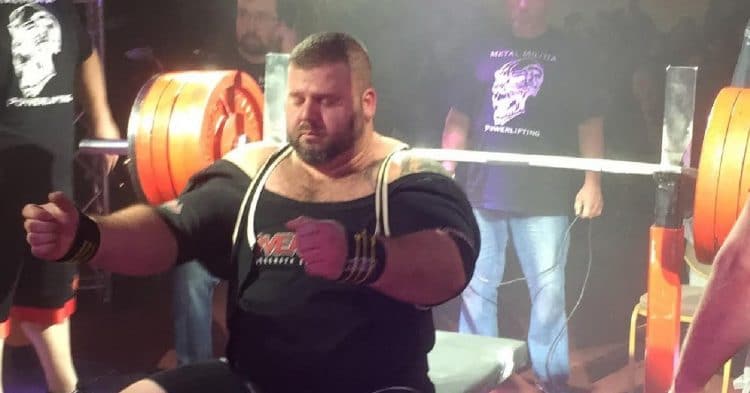 A few weeks ago, 35-year old powerlifter Will Barotti achieved something never before done, when he bench pressed an unheard of 1,105lb. Now speaking with FitnessVolt, he revealed his motivations for this unprecedented lift, and what his goals are moving forward.

Up until the moment Barotti hit his unbelievable world record, few people knew his name. Hailing from New York, Will has never been one for social media, or technology in general. However he had been quietly making waves, racking up wins and improving his skills, and on June 20th he shot right into the history books with his simply incredible press, which you can see below.

Following this massive accomplishment, FitnessVolt caught up with Will Barotti, to get to know him a little better. Here we got to understand how he got into the sport, where his motivations lie, and what he has planned for the future. 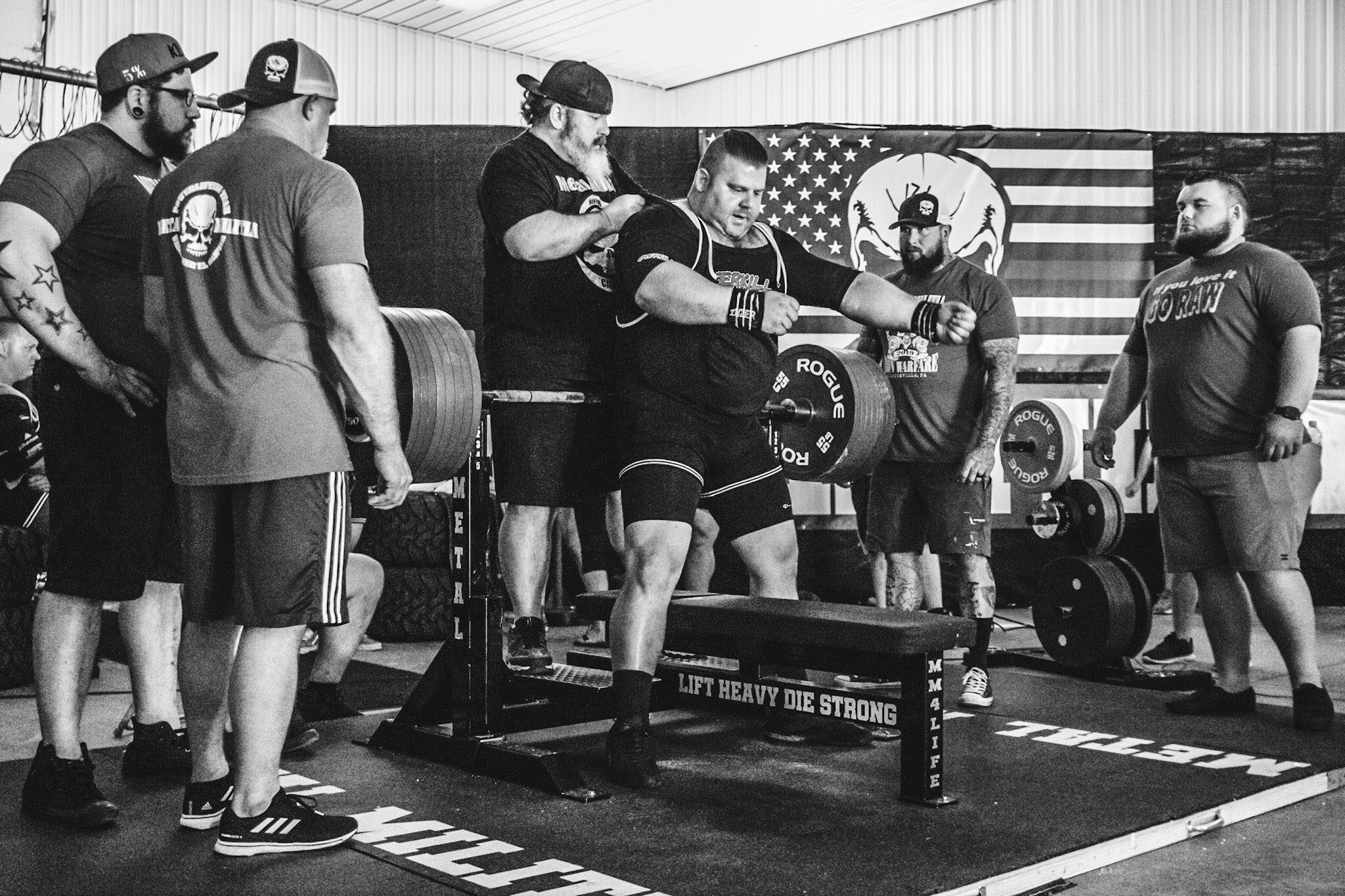 Will Barotti Talks His Motivation For Setting The World Record

For most people who are skilled enough to hit world records, they do so because of the glory, or to have their names in infamy. Not Will Barotti though, who mostly just loves to bench press. In fact, he explained that his desire for the world record came more as a byproduct of him just trying to get as good at bench pressing as he possibly can. 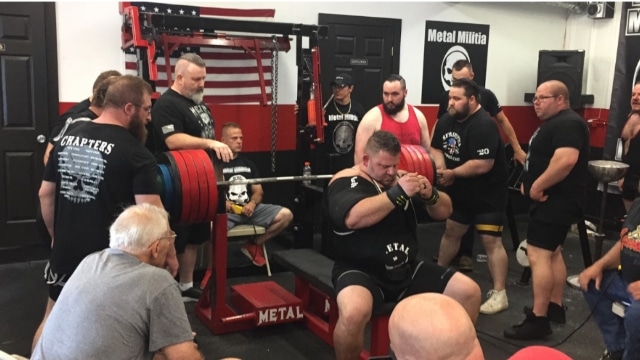 That being said, Barotti has no interest in going after any raw records. He actually prefers to train raw, but keep his competition to equipped bench only. This allows him to push as much weight as he can, which is ultimately his intent.

“I train raw all the time and I compete equipped.  That’s just what I liked to do and the thought of any lift over a 1000lbs just sound insane and awesome.”

Will Barotti’s Coach And His Start In The Sport

“I’ve always enjoyed lifting weights.  I’ve always needed to be stronger than the people around me.  If I met someone stronger, that made me want to train harder.  I never knew that powerlifting in competition existed until I moved to South Glens Falls, New York.  It was probably around 2012 when I officially decided to compete.  Rumor had it, that some believed that I would never be a big bench presser because I was no good in a shirt to start out.  Who really is ever good in a bench shirt to start out is my question.  I tried anyway and being told I can’t have something only makes me want it more.” 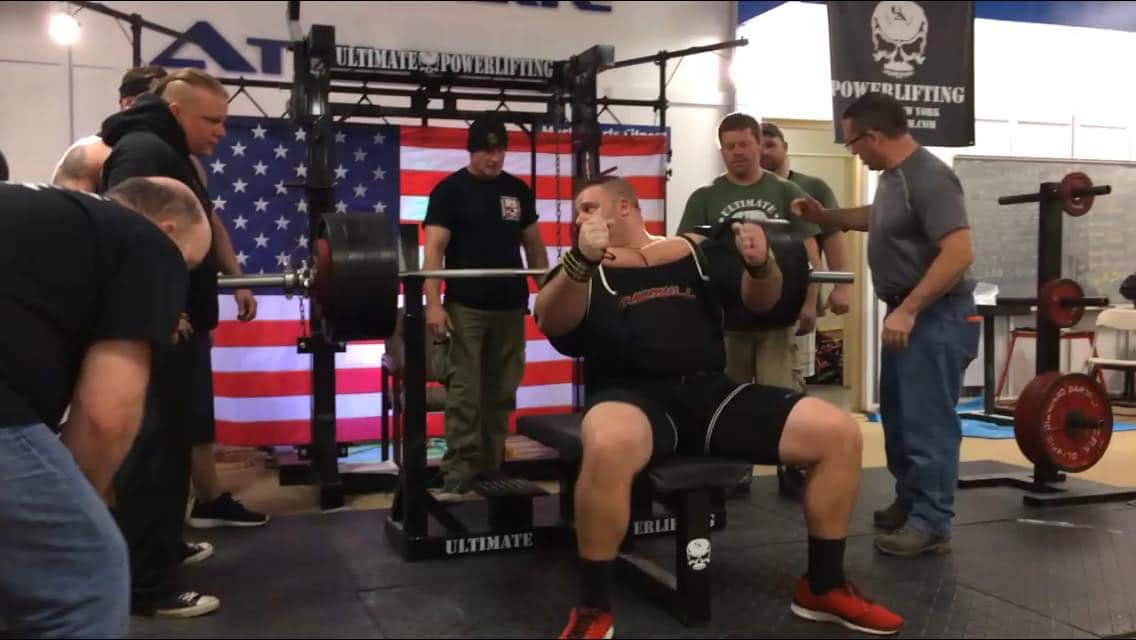 That being said, Barotti still had a long road ahead of him, before reaching the world record. His progress was only truly seen when he began working with powerlifting veteran and coach Bill Crawford. Will attributes all of his success to the training that the two do together.

“My coach Bill Crawford must have seen something more in me.  Crawford was still competing and training pretty hard in the beginning when I started.  I learned a lot from watching him and taking his advice.  I had help from Crawford’s training partners as well.” 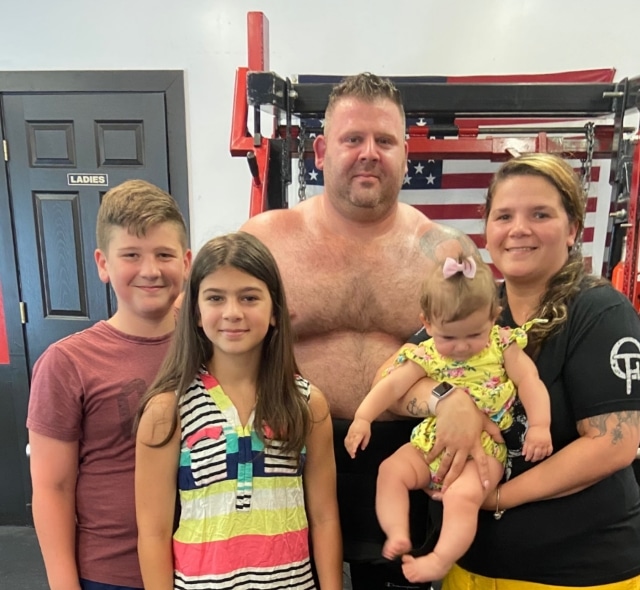 Will Barotti is not the only person looking to score world records for the bench recently. Julius Maddox wanted to go for the heaviest raw bench press ever with 800lb. However his attempt was unsuccessful, after a misload caused him to get a couple of minor Injuries. While Barotti is not one to badmouth anybody, he does feel that it is a shame for Julius to have been put in that situation, especially given the massive stage

“When it comes to opinions in this sport, everybody seems to have one.  Typically I would say that is fine, but people should just keep their opinions to themselves.  All they are doing is making raw and equipped lifting look like a joke.  If CrossFit, raw lifting, equipped lifting etc. is your world, that is awesome because the human body is capable of incredible things and we should all do what makes us happy.

As far as misloads and failed attempts go, it happens.  I never want to see another competitor get injured or fail but we are all just human and it can happen.  By bashing what is done and over with can only hurt the sports integrity to the public.” 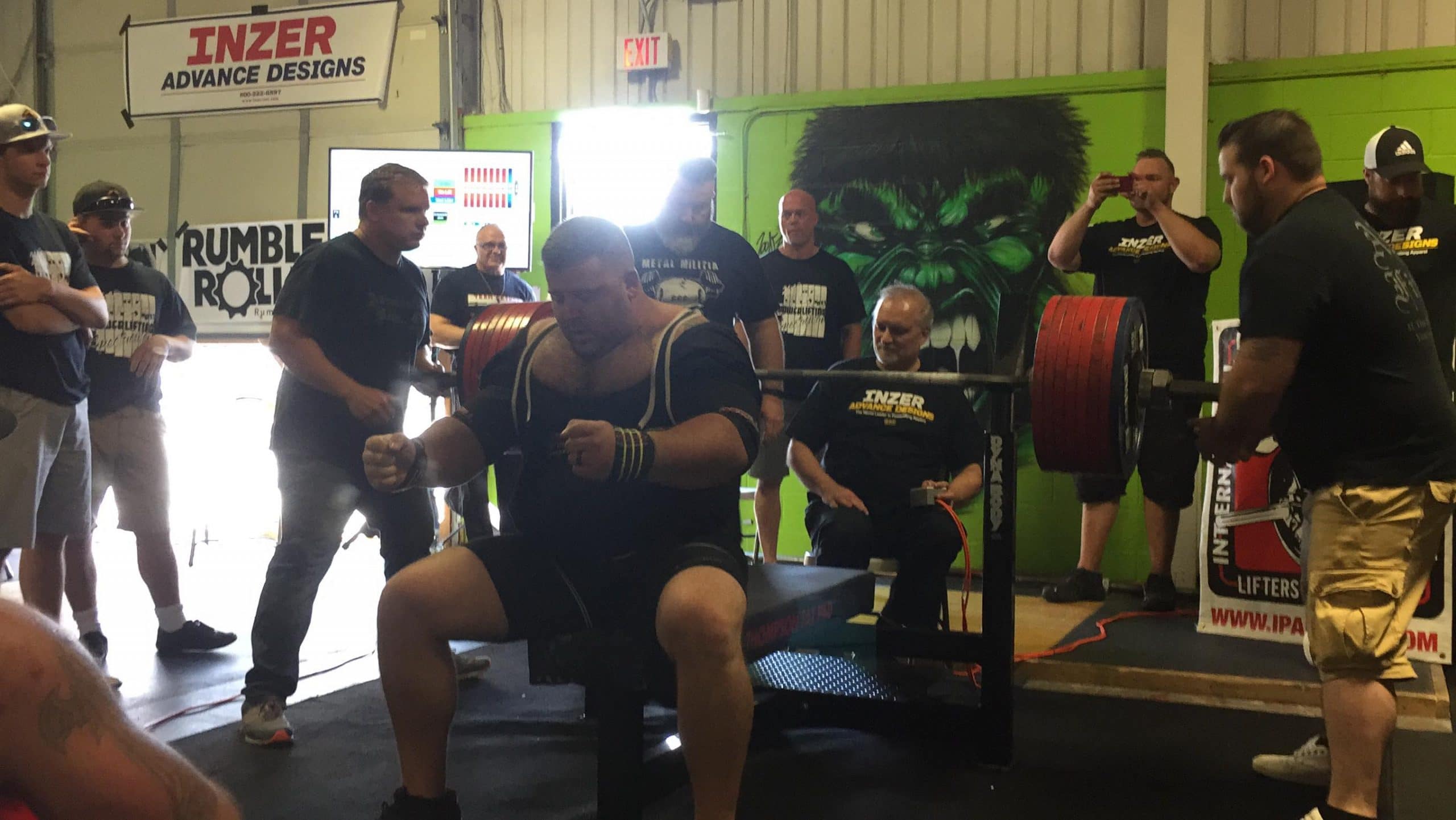 Having quickly burst onto the scene, there is still a lot to learn about Will Barotti. However he has shown an amazing level of natural skill and ability. He says that he intends to push this bench press world record even farther, and as impossible as that seems, he looks to have the ability to make it happen.