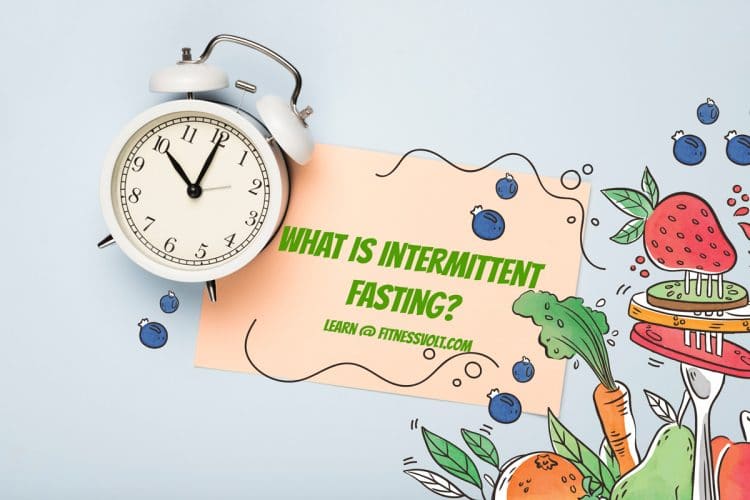 What Is Intermittent Fasting

This approach to caloric restriction is not a new one. If used correctly and if the dieter is compliant, then success regarding fat loss is all but guaranteed. The theory behind this style of diet is that by having a somewhat limited eating period during the day followed by a fast of at least an equal duration, the dieter will consume fewer calories as a result and weight loss will follow. I agree with the premise of this diet and have had some success with it and will give you, my faithful reader, a general overview of the pros and cons of this dietary system.

The reason I say I agree with the premise of this diet is because after several years of experimenting and tinkering I believe I’ve hit on a vastly superior diet to all others, of which intermittent fasting is a component, but that is the subject of the book that I’ll be revealing at some point in the near future. Enough with the teasing, and on with the article. 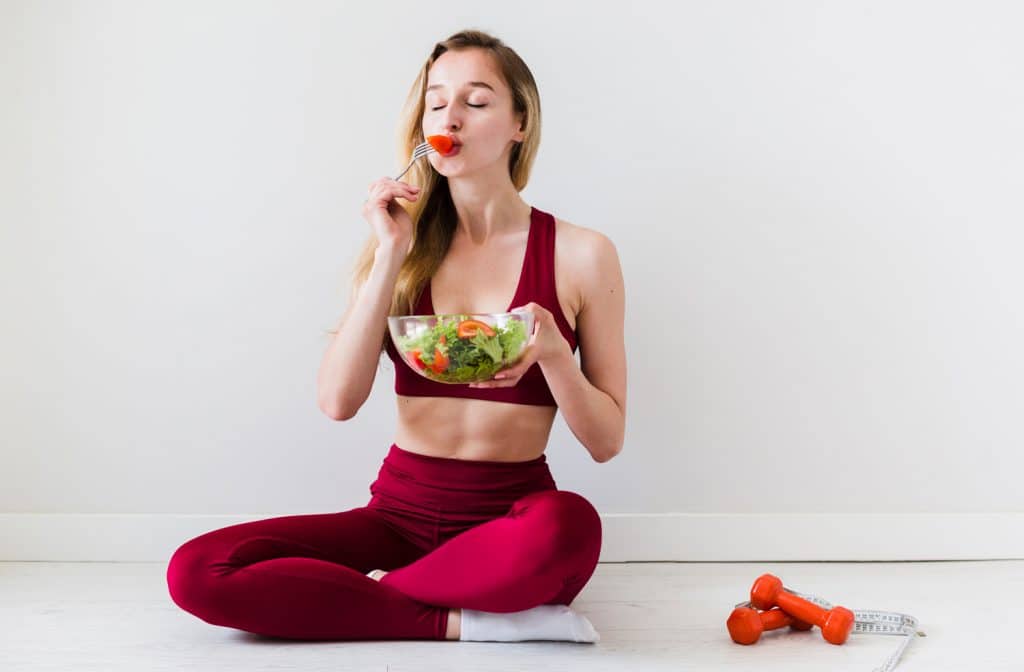 As was alluded to in the first paragraph, intermittent fasting is just what it says it is. You fast intermittently. It could even be called interval fasting as there is the eating portion and the fasting portion. This was a little more commonplace several decades ago before the rampant snacking lifestyles that most are indulging in, as dinner used to be the last bit of food one consumed before bed and breakfast was what it’s namesake proclaimed it to be. You really were breaking a 12 hour fast when you ate your first meal of the day at 7am, as you had not eaten since 7pm the evening before.

All sorts of events have conspired in recent history to remove this fasting period from our everyday life. No longer do we rise with the sun and go to bed when it sets as generations previous did for thousands of years. The modern world in which we now reside is one that is global and is therefore 24 hours. Time zones exist because they must, but are becoming less and less relevant as we march into the future.

Having laid the necessary back story to this little diversion from the same busy life just described, it’s easy to see why fasting as was once a part of our daily lives, is now all but extinct. The simplicity of life has been eroded to the point where living a traditional existence is almost impossible. If we simply were to follow the typical eating pattern of those that came before us, then we would in fact be intermittent fasting as defined in the modern sense.
This 12 hours of eating followed by 12 hours of not, is now being embraced by the bodybuilding community as a method of building muscle while at the same time mitigating fat gain due to the fasting period. It’s amusing to think that science is being used as well as sound reasoning and good old-fashioned logic to put forth this dietary plan that is most conducive to gaining muscle but without the fat gain, which is the typical ‘bulking’ approach followed by the seeker of mass. That very same diet that regular people used to follow is now cutting edge, progressive thinking in the modern bodybuilding community.

That would be the most basic form of intermittent fasting that you could follow. There are of course many more variations of this approach, each more extreme than the last, with the most extreme being the Warrior diet, that espouses the belief that we are designed to only eat once a day. To some degree I would agree with that, and have followed that protocol for many months at a time, but once again I’m entering territory that I’ll expand on later. 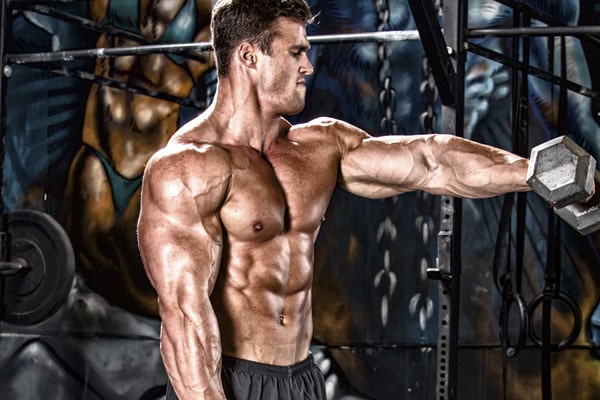 Obviously, the smaller the period of eating then the longer the subsequent period of not eating will be. This will work as a form of fat loss if for no other reason than with fewer hours in the day to eat, you are going to be forced to consume fewer calories simply due to time constraints. This definitely will work in theory but depending on the approach taken there will be the issue of hunger during the fast and therefore the compliance of the dieter will be tested. Although if the diet is adhered to then there will certainly be a loss of body fat.

There is of course the possible stumbling block of making this type of diet work with your life. For some it may be very difficult if you have a schedule that often changes. Even if you work from nine to five there are challenges to this type of diet. If you train in the morning are you going to eat before you train, as well as after? Will you be eating lunch at work and dinner after work? If you’re training in the evening are you then following that up with a meal? This type of plan requires some thought as to where you will position your eating times so as to leave room for the fast, and can run into complications if public functions such as parties or after work dinners are the norm.

Just like any other diet where calorie restriction is being used in order to illicit fat loss, the will of those that undertake intermittent fasting will be tested. Just as life without restrictions will be full of temptations, when restrictions are put into effect then those temptations are then multiplied. Assuming that anyone giving intermittent fasting an honest try is likely to embody a strong will, then this diet could be for you, as once it is committed to, it can almost become easier to resist and stay on the plan as the rules are so simple. It’s as easy as saying when I can eat, I can eat, and when I can’t, I can’t. I hope you have enjoyed this light weekday read. Until next we meet again,

What is Pre-Workout? Pre-workout is a dietary supplement that is consumed before engaging in exercise. Pre-workout contains various ingredients that...