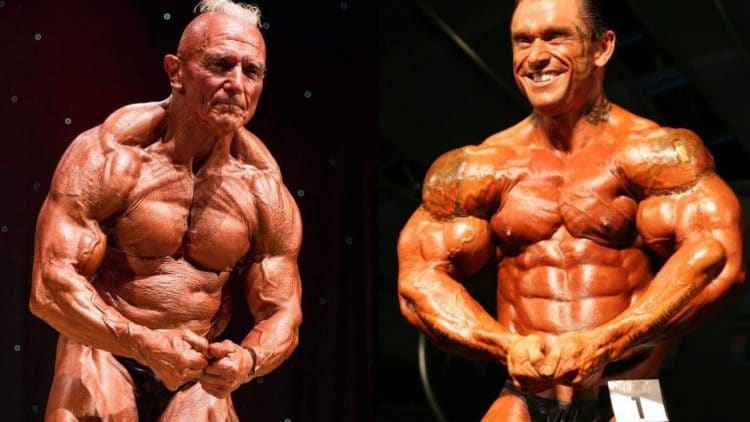 Once one of the greatest bodybuilding talents in the world, Lee Priest has since retired from professional competition and has become something of a fitness personality. Reading questions and giving often times brutal and truthful answers, Lee Priest seems to be known more for his outspoken nature than his bodybuilding ability nowadays. But Lee Priest was an absolute beast in his day with some superior genetics.

While most of us know little of Lee Priest in regards to his parentage, it was clear since day one that he possessed some truly remarkable genetics. Rather than speculate on that notion as has been the case for years now, we apparently have some hard evidence on the matter. Check ou the following video tribute to Lee Priest’s dad Bernie Cooper.

Age is just a number!

The older man is still in some amazing condition at age 71. His accolades include Mr. Britain, Mr. World, and Mr. Universe. He’s known for his Mohawk and being one of the most ripped blokes of his age anywhere in the world.

What do you think of Lee Priest and his impressive father?

Australia's Lee Priest was the latest bodybuilder to be accepted into the Hall of Fame at the iconic outside weight...