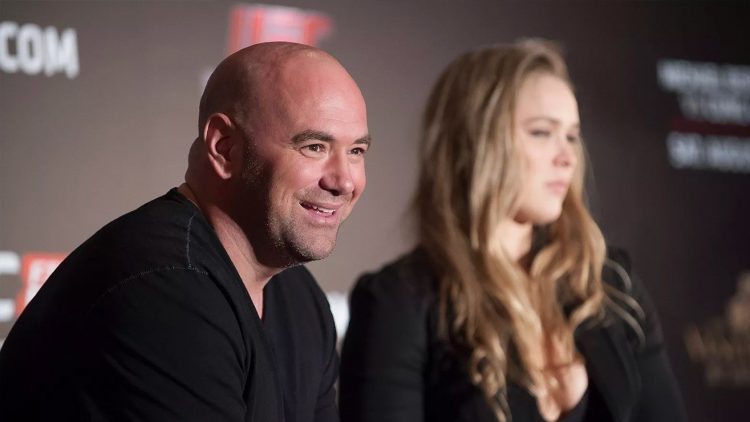 Retirement is never a sure thing in sports, especially in mixed martial arts. If Dana White was a betting man, and we know he is, he would likely bet that Ronda Rousey has put down her four-ounce gloves for good.

Former UFC women’s bantamweight champion and transcendent MMA superstar Ronda Rousey have not been seen in action since she was bludgeoned to a first-round TKO loss by reigning champ Amanda Nunes in December. 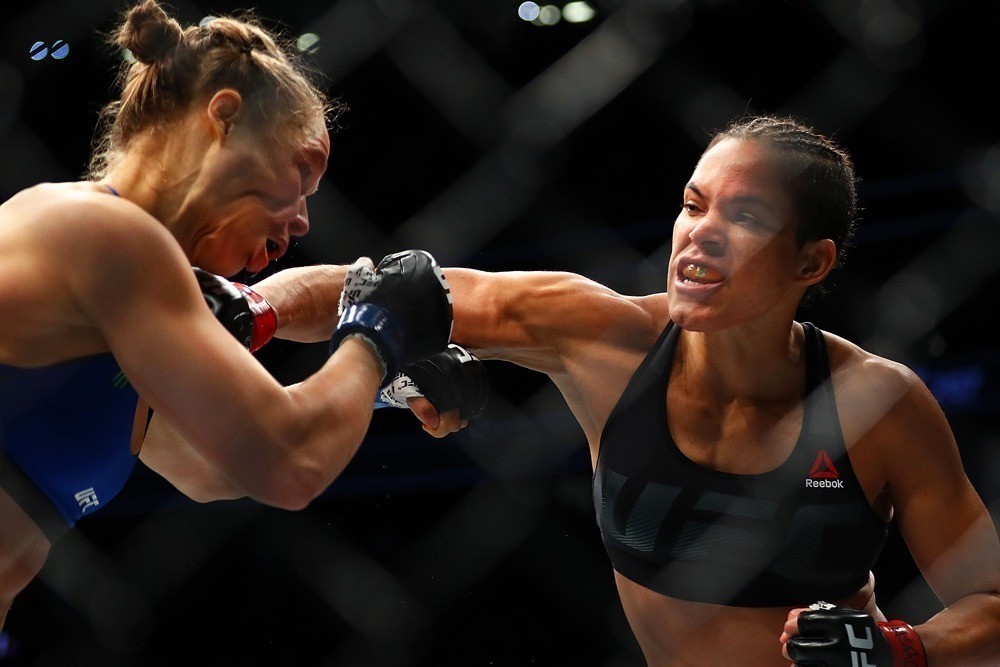 This layoff was preceded by an even longer one, as the former champ spent more than a year on the shelf after her next most recent fight, a shocking, head-kick knockout loss to Holly Holm. 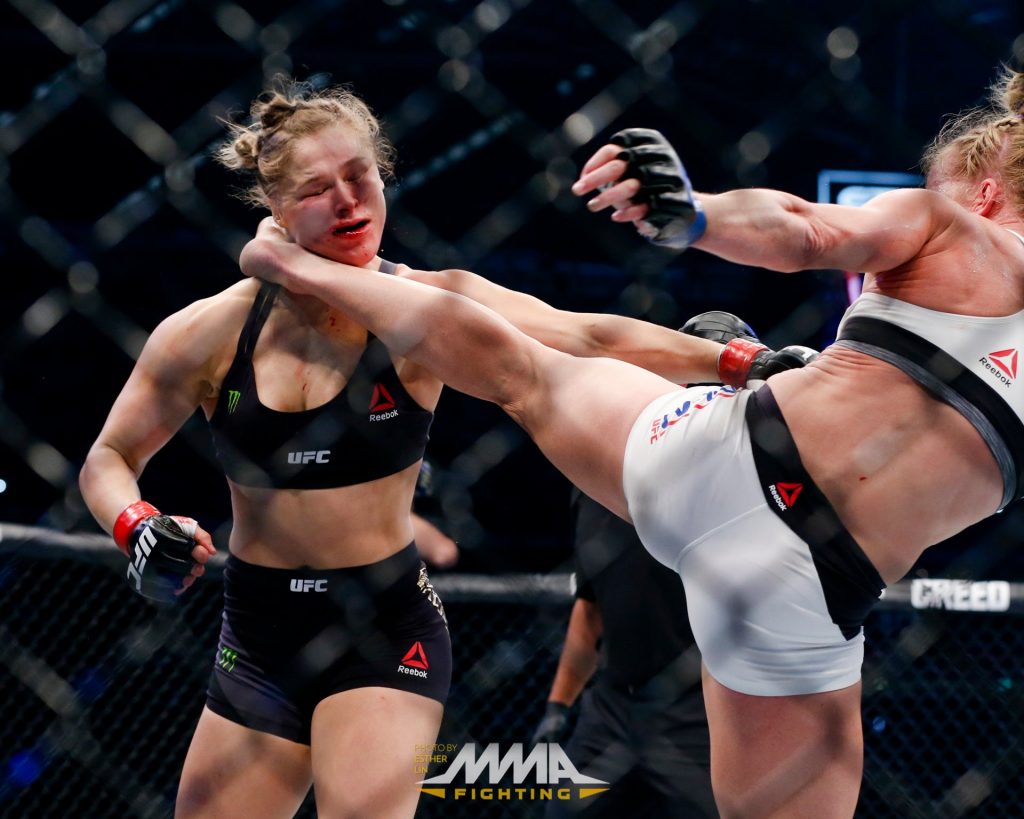 In an interview with ESPN’s Brett Okamoto, the UFC President talked about the former UFC Bantamweight Champion and her life after MMA.

“I think people realize she’s probably going to retire,” White said. Asked about her refusal to even appear at UFC events anymore, White defended his friend. “Ronda Rousey is super competitive and doesn’t like to lose. I know she’s been criticized for that by a lot of people, but that’s just who she is and the way she is. And the way she is, is what made everybody get behind her. It’s what blew up the women’s divisions.”

“Now she’s going to move on to the next chapter of her life, get married and have kids, do that thing. It’s not sad, it’s the way she wanted it.”

As for a comeback a year or years down the road, White didn’t sound particularly interested in that either.

“I don’t know if I’d want her to,” he said. “The way she came in, the way everything went? It was perfect. I’ve never been one of those promoters that look at, ‘Oh, imagine how much money I can make if Ronda Rousey comes back’ or the Chuck Liddells, all those guys. I’m actually the guy who, when somebody even hints at retiring, says, ‘I think you should retire.'”

Whether Rousey will officially announce her retirement is unclear. What’s just as likely is that she announces a pregnancy with her fiance Travis Browne, who has been going through his own difficulties in the fight game with four straight losses. It seems like the end of the UFC road for both of them, but at least they’ve got each other … and all that money they both made when they were at the top of the sport.

WATCH: The ‘Most Vicious Knockout You Will Ever See’ Dana White Says