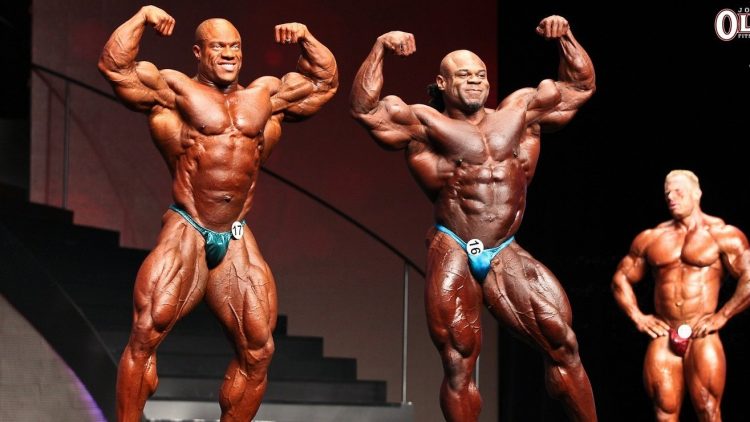 Kai Greene Will Be In Super League

We have very little info as of now, but it seems Kai has signed the new Super League which is being run by 6X Mr. Olympia Dorian Yates.

According to Youtuber Nick’s Strength and Power, ‘Kai Greene has just signed with Super League and will not compete at the Olympia again.’

So Kai is done with the IFBB? No, not officially but will ‘likely’ never compete again.

As per Nick’s & his source at the Super League:

“Kai Greene is done with the Olympia. It is a safe assumption to say he will NEVER get back on a bodybuilding stage. But it is not specifically a part of his Super League contract”.

I would imagine this is not something the IFBB is happy about. Personally, my speculation is that he will not compete in the IFBB again, but may continue to represent the IFBB.”

Kai Greene confirmed the news to another Youtuber Luimarco:

The Super League is not a bodybuilding federation, but a new style of competition that puts athletes through rigorous events.

After Kai Greene offered an open invitation to the 2017 Olympia, many fans were hoping that Kai would answer the call and once again do battle with Phil Heath on stage.

Wherever Kai Greene goes, he will surely be followed by his million of die hard fans.

We are following this story and will keep you updated as it develops!

Rich Gaspari, who competed mostly in the 1980s and 1990s, is the latest to shed some light on the exciting...