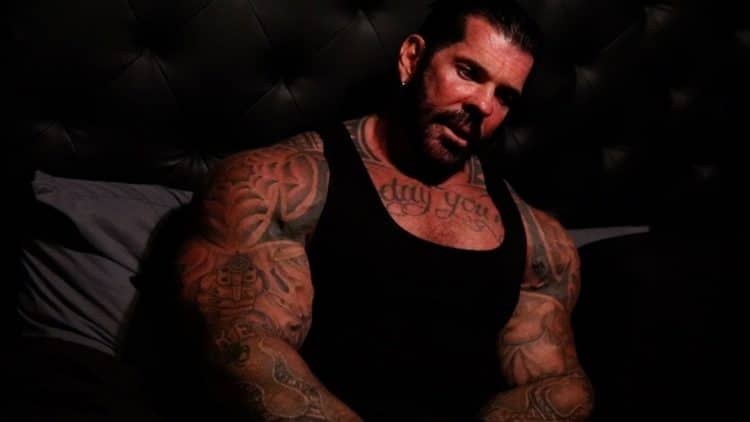 Rich Piana was found unresponsive and transported to a local hospital.

Rich Piana was placed into a medically induced coma this week after suffering a medical emergency at his Florida home, law enforcement sources tell TMZ Sports. 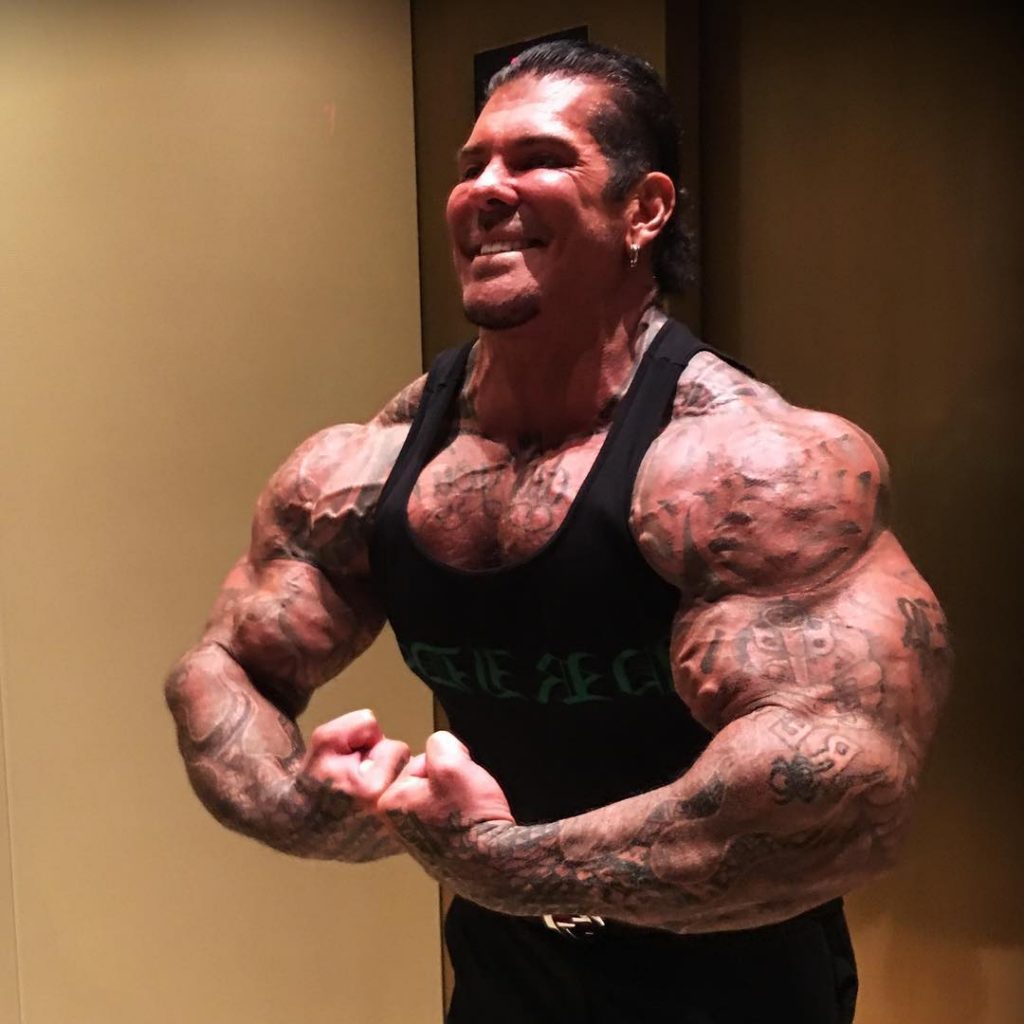 Piana, 46 has competed and won several bodybuilding competitions over the years including Mr. California — and has become a YouTube & Instagram star racking up more than 1 million followers.

According to law enforcement sources:

Emergency personnel responded to a possible overdose call at Rich Piana’s home on Monday afternoon. When they arrived, Piana was unresponsive and was transported to a nearby hospital where he was placed into a medically induced coma.

Earlier this week, Rich Piana, known for his honesty and leadership in the bodybuilding community was hospitalized. Rich’s condition is improving each day while he is in recovery.

Rich is a man who has built his reputation on total honesty and has played by his own rules the whole way. Rich is known across the world as a man who embraces the naysayers, just as much as he embraces those who accept him. His outspoken nature is one of the reasons Rich is both respected and criticized. Nevertheless, he tells it like it is.

The “5%ERs” are a community of driven individuals dedicated to a competitive energy. The 5% Nation is a key driving force for Rich to excel both in the gym and in making the 5% Nutrition line the best it can be.

We’d like to ask the 5% Nation for good thoughts and prayers for him.

We are following this story and will keep you updated as it develops.

Our thoughts and prayers are with Rich Piana and his family during this difficult time.