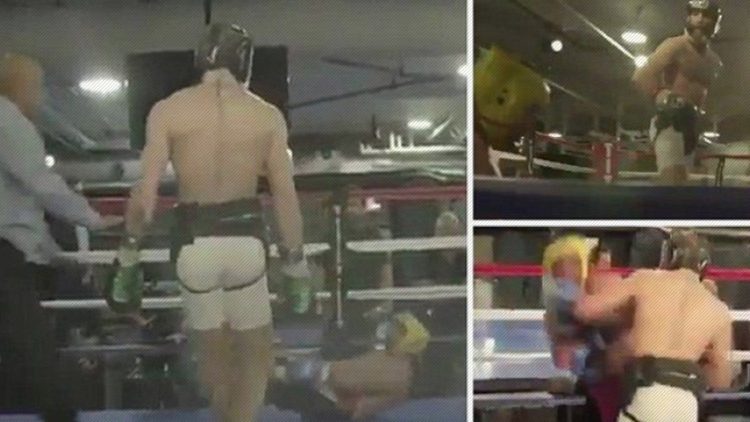 Shortly after Dana White released clips from the McGregor vs Malignaggi sparring sessions, it seems like just about every single person has their own takes on the matter.

Knockdown or pushdown, or both? Check out some of the thoughts from several respected boxing legends as they watched the clip, courtesy of Fight Hub and Fight Hype.

Shane Mosley, three-division champion watched ‘the tap that he caught Paulie with’ and says he doesn’t think highly of Conor McGregor’s punching technique or power.

“(McGregor) throws more at the fighter, instead of through the fighter. If you’re going to throw at Mayweather, you’re never going to hit him with anything,”