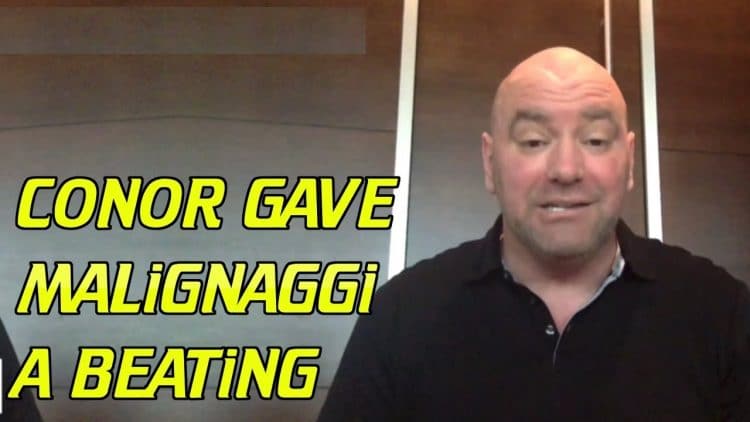 Paulie Malignaggi is furious at UFC president White for his decision to publish video clips of the sparring session between McGregor and Malignaggi. Paulie called White a ‘bast*rd’ in a recent interview and said that the White edited the footage to make it look like McGregor was dominating him.

Speaking in a recent interview with Sky Sports, White laughed off the accusation and insisted Malignaggi has fabricated his entire story about how sparring rounds with McGregor unfolded. 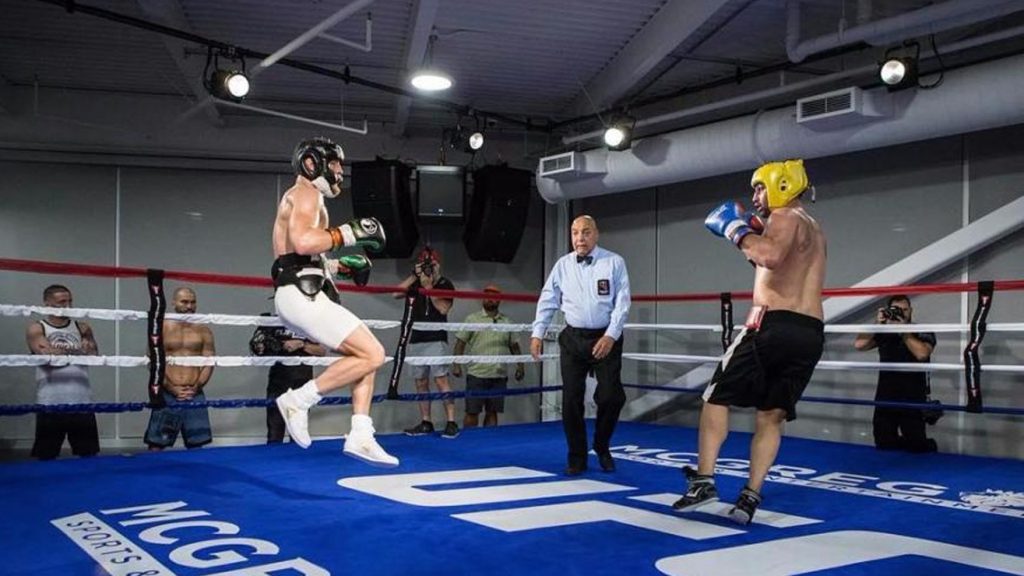 The UFC boss apparently witnessed everything that went down in person, and he told SkySports.com that the published clips were just a fraction of what really unfolded in the gym.

“What am I, Steven Spielberg? Come on… It’s footage of the actual sparring. Let me tell you what: I was there for all 12 rounds, and Paulie has said some crazy things and bad things about me. I felt sorry for the guy. It was a one-way beating. A lot of people said Conor couldn’t box. Paulie was obviously lying about everything he said about the sparring match, so I released it.”

Malignaggi has dared the UFC president to release unedited footage of all 12 rounds of their second session. White said that he is happy to after the Mayweather vs. McGregor showdown.

“It was very one-sided, it was an absolute beating. And guess what? I think it was the right thing for Paulie Malignaggi to definitely leave for his health’s sake!”

Besides the knock down ‘I think we can all agree that it was a knockdown’, The Notorious has only released a sparse amount of material of himself inside the ring. White believes that this lack of boxing footage gives him an edge over Mayweather and will allow him to surprise the greatest defensive boxer of all time when the pair meets on August 26.

“I think Conor is a hard guy to study. In boxing there is a jab when you throw the jab there is a counter — the right hand, the hook — there are things that are orthodox and ways of boxing,” he said. “Conor McGregor is going to come at him different to anyone he has ever faced before. It’s not going to be a boxing match, it’s going to be a fight and I think that plays in Conor’s advantage.”

WATCH: Lee Priest Shows You How To Build Huge Calves