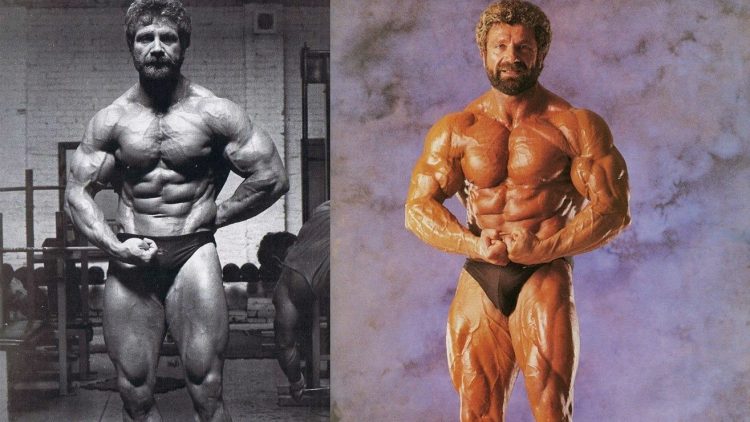 Jusup Wilkosz is a German bodybuilder. He competed in weightlifting before turning to bodybuilding. In the mid-1970s, Wilkosz trained with Arnold Schwarzenegger.

In spring 2007 a semi-fictional novel about Wilkosz’s life was published in Germany. Its title is “Was bleibt. Die Reise des Jusup W.” (engl.: What remains. The Journey of Jusup W.) and leads the reader back to the 70s and 80s, a time that is often considered the golden age of bodybuilding.

The reader looks through the eyes of legendary Jusup Wilkosz, whose life is characterized by great success in overcoming enormous obstacles. This perspective offers also deep insights in the world of bodybuilding and a closer look at Arnold Schwarzenegger, who used to train with Mr. Wilkosz during his competitive career.

Due to the big success, that the novel have had since its publication in Germany, it will be translated into English. The German based publishing company plans to introduce the novel to the American market in March 2008.