No Result
View All Result
Supplements

The Facts of Creatine 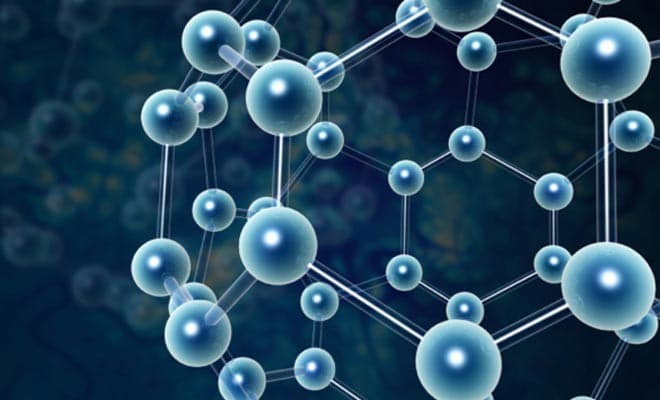 The first creatine supplement to be available over the counter were lesser known brands in the UK in 1992, after it came into the public view that 1992 Olympic Gold medallists Linford Christie and Sally Gunnell had used creatine prior to the Olympics. Since then many other companies have come along and stated their product is the one to buy, although some of these newer products may have extra’s like BCAA’s or caffeine thrown in to the mixture nothing really differentiates them apart from the cost.

There is a common misconception with creatine supplementation; the correct terminology for it is Phosphorylcreatine (PCr) not Creatine phosphate. Creatine is naturally synthesized via your liver and kidney; it is used in the re-synthesis of ATP from ADP in the muscles around your body. Your body itself is limited in how much creatine it can store, the upper limit is around 160mmol per 1kg of body mass.

ATP also known as Adenosine Triphosphate; is the energy currency of the body, it allows our muscles to contract. When ATP is used via muscle fibers it produces ADP as a waste product. This waste product is acted upon by creatine in order to rapidly convert it back into ATP to be re-used. In theory, the higher the creatine concentration of the body, the higher the rate of ATP re-synthesizes. This would suggest that increasing creatine levels by supplementation would benefit the duration of your workout [1].

What We Know So Far 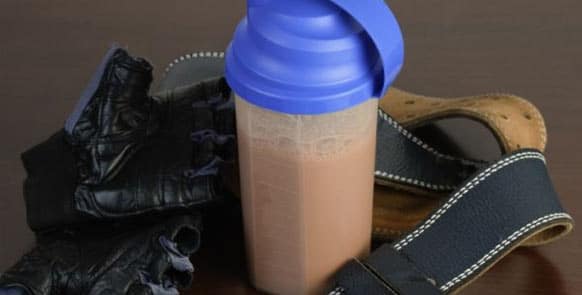 So far we have established that creatine is beneficial to exercise but we have not looked at what dosage or when to take it for the optimum effects. There is published evidence that looks into this which suggests that the most beneficial dose is 20g per 1kg of body mass over the period of one day. However, the efficiency of this will depend on the timing of when it is taken, a study [2] showed that 1g of creatine taken at 20 intervals was more effective than 5g taken at 4 intervals as the relative urine creatine concentration was significantly greater from the 5×4 trial showing there was more waste. This shows that our body will only utilise small amounts at a time so if large amounts are taken prior to exercise chances are you’re throwing your money away.

The effects of creatine supplementation are best seen when performing high intensity training (H.I.T) where more work has been seen to of taken place in bouts of 30-60 seconds; this promotes the use of the PCr system best. There is also evidence to show that by increasing your creatine stores that you will increase you time until fatigued during H.I.T [3]. This research shows that even supplementing low doses of creatine will be beneficial.

There are different types of creatine, the most well-known and cheapest of them being creatine monohydrate. Since the early sales of creatine this is what has been purchased over the counter. Today there are many different types that are sold such
Kre-Alkalyn or Ethyl Ester to name a few, these are sold at much higher price. However, there is no evidence to show that these substances have a better effect over that of monohydrate [1], some of these tests show that monohydrate is more effective [1]. So basically these supplement companies are charging higher prices for something that does not do anything different from it’s cheaper counterpart.

The Standing vs Seated Overhead Press: Which is Best?

APS Mesomorph has been around for a long time and is considered one of the top pre-workout supplements in the...