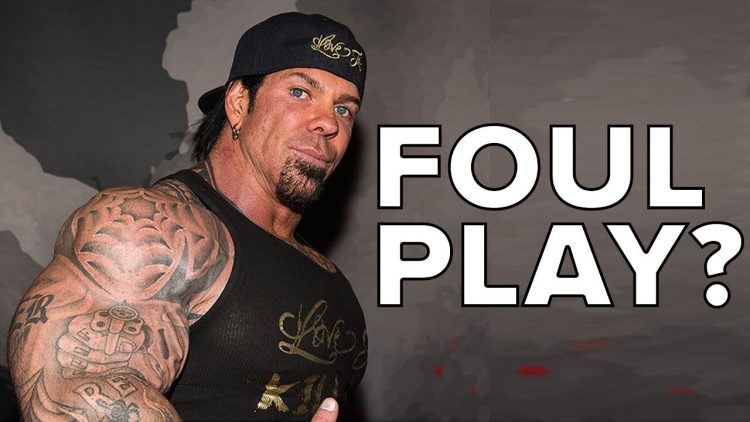 On November 8th, 2017 Rich Piana’s autopsy results released to the public! The most in-depth aspect of the report seems to concern his lungs, but the cause of death was never given or made clear through the report. Especially since no toxicology tests were administered…

“The hospital discarded the specimens despite requests that they be retained.”

Is there more than meets the eye on this case? Dave Palumbo has some unanswered questions about the death of the larger-than-life Rich Piana, who passed away on August 25th – after nearly 3 weeks in a coma.

Check out the following video,  see what Dave has to say about the findings released in yesterday’s report.

What do you make of Palumbo’s comments? Let us know in the comments below!

Love him or hate him, there is no denying that Dave Palumbo has been a massive part of bodybuilding for...