A well-known name in the world of bodybuilding has sadly passed away. 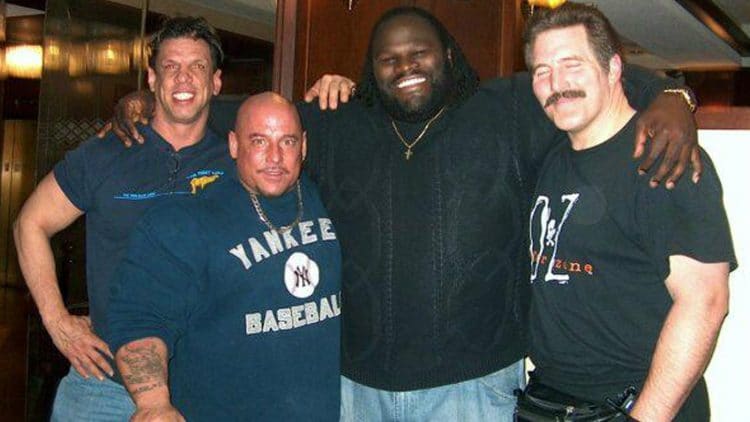 Bob Bonham Has Passed Away

We’ve learned of another death from the bodybuilding and fitness community with the passing of legendary bodybuilder and promoter Bob Bonham. While we don’t have the full details of his death, he apparently took his own life very recently.

Bob was apparently in his 70s when he died.

Cause of Death According to a Prominent Source

Dave Palumbo of RX Muscle uploaded a video to YouTube where he and John Romano talked a little about Bob Bonham following his death. Both knew him personally.

Apparently, Bonham suffered from severe dementia and had called a friend several days ago saying he did not want to live anymore. He may have also been suffering from kidney failure.

“When you can’t think for yourself anymore, there’s no reason to live anymore at that point. Bob just felt he was just existing and that’s not something he wanted to do,” said Palumbo.

Dave also said Bob attempted suicide a few weeks ago and broke his neck. He lived but was taken to a psychiatric facility and died there most likely by suicide based on the situation and according to what Dave says happened.

But, of course, we will provide updates when and if we learn any other details of Bob’s death.

Bonham attended Nutley High School in New Jersey and was a prominent industry figure for decades, having opened the iconic Strong and Shapely gym in New Jersey in 1984 with $6,000 and a 2500-square-foot space. Many say the gym was the first East Coast Mecca.

The popular bodybuilder was also a trainer and promoted shows such as Ms. Olympia, INBF Mr. America, and The Woman’s Extravaganza.

RIP Bob Bonham. Bob started Strong &’Shapely Gym in the 80s and was part of the #bodybuilding community for decades. pic.twitter.com/IFKaFquqdV

We here at Fitness Volt would like to extend our deepest and sincerest condolences to the family and friends of the legendary Bob Bonham.