Holly Holm vs. Cris Cyborg To Fight At UFC 219 For Featherweight Title

Its Official Cyborg-Holm At UFC 219

Cris Cyborg is finally getting a dream UFC opponent. It was announced women’s featherweight titleholder will fight former bantamweight champion Holly Holm at UFC 219 on Dec. 30 in Las Vegas. The two are arguably the most well-known female fighters in the company and two of the most accomplished women strikers ever in combat sports.

BREAKING: There’s a title on the line at #UFC219!@CrisCyborg is set to defend her undisputed featherweight championship against @HollyHolm in Las Vegas on Dec. 30. pic.twitter.com/zHAGrIQDir

Cyborg will be making her first featherweight title defense following a victory of Tonya Evinger at UFC 214 in July. Holm is former three-division boxing champion. She ended Ronda Rousey’s reign atop the UFC’s bantamweight division in 2015, but has seen her career fall on hard times since then. 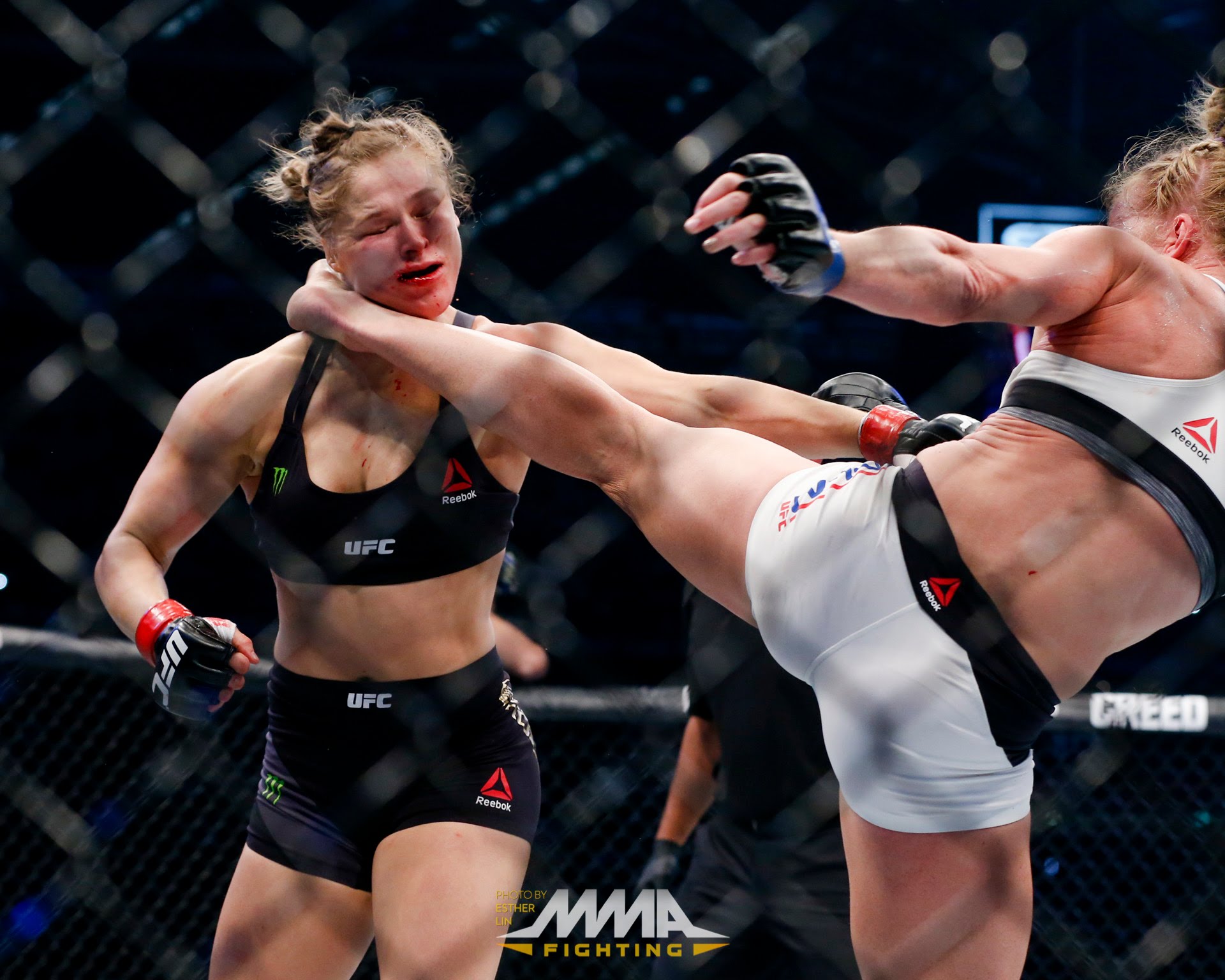 Holm snapped a three-fight losing streak in June with a knockout of Bethe Correia.

Who do you think will win this insane matchup, Justino or Holm? Why? Let us know your thoughts in the comments!

The Best Science-Based Back Workout For Target Every Muscle