Nate Diaz responded to all the talk about the rumored fight with UFC welterweight champion Tyron Woodley which came and went in recent weeks.

Dana White said at a media event in Las Vegas on Tuesday that UFC brass shot down the idea of a Woodley-Diaz fight at UFC 219, saying both that the bout makes no sense from a divisional perspective and Diaz turned down the fight:

“Nate Diaz has turned down a fight with everybody on the roster.”

“Why would I get in camp, and why would Nate give a $15 million purse request if there was no fight?

It’s obvious they haven’t found their blockbuster headliner yet.

This was a reality, and they know it. The inability to come to financial terms with Nate killed it.”

“shutup bitch, your both thirsty … and why is u lying.”

Diaz hasn’t fought since a majority-decision loss to UFC champ Conor McGregor at UFC 202 in August 2016. Nate Diaz can sit back and wait for an invincible fight with Conor Mcgregor to materialize or until Woodley fight offered again, whatever comes first.

McGregor’s Father: ‘We Are A Law-abiding Family, Theres No One After Us For Anything’ 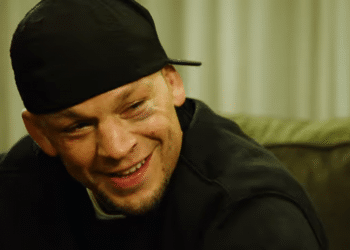 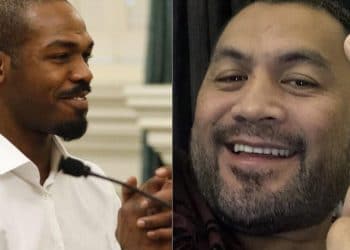