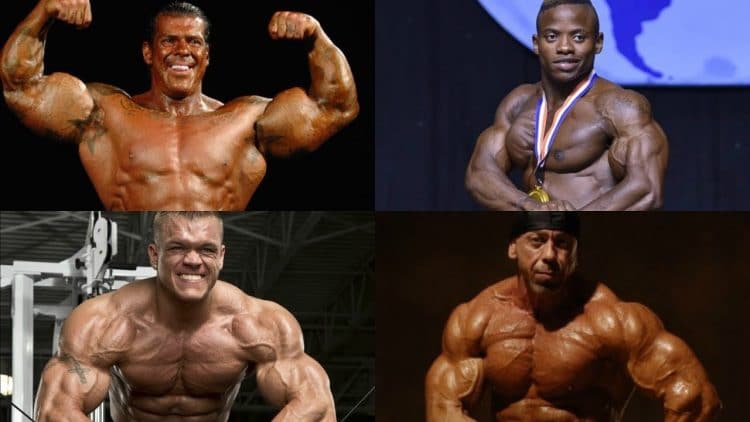 The year 2017 has been truly crushing for bodybuilding fans as the community has suffered some terrible losses. Rich Piana slipped into a coma and eventually passed away while young and talented Dallas McCarver lost his life at the age of 26. When you couple that with the tragedies being reported from last few months, it’s easy to say the year 2017 has proven to be one of the most difficult years for the bodybuilding & fitness community.

Here are the few deaths we have reported this year:

Sifiso Lungelo Thabethe a young South African bodybuilder and IFBB Junior World Champion suffered an unfortunate fate as he sustained a broken neck while attempting a backflip. Thabete stayed motionless on the ground before officials ran to assist him.

Rich Piana died nearly 3 weeks after placed in a medically induced coma following a medical emergency at his home in Florida. The autopsy report did not answer any significant questions other than the fact that Rich Piana had some serious health issues that lead to his death. Check the complete report here.

While the death of Rich Piana remains inconclusive, it appears Rich Piana snorted Pre-Workout Prior To Death… Read more.

Meegan Hefford, a professional bodybuilder, and mother of two died after an overconsumption of protein shakes, supplements, and protein-rich foods. She was working hard in lead up to a bodybuilding competition, unaware she suffered from a rare genetic disorder which meant her body was unable to digest protein properly. Urea cycle disorder caused a build-up of ammonia in her bloodstream and fluid in her brain which ultimately led to lost brain function. Hefford was found unconscious in her apartment in West Australia and was quickly transported to the hospital, where she was declared brain-dead. Her final cause of death was ruled an “intake of bodybuilding supplements” in addition to the undiagnosed illness.

Ukrainian bodybuilder Michael Bekoev died of a heart attack. He passed away on 19 July 2017 at the age of 54.

Check out the following video!

Floyd Mayweather: I Carried Conor McGregor Through Our Fight For The Fans