Jay Cutler on Jeremy Buendia’s “Men’s Physique saves bodybuilding” statement, talks about all the different divisions in the bodybuilding! 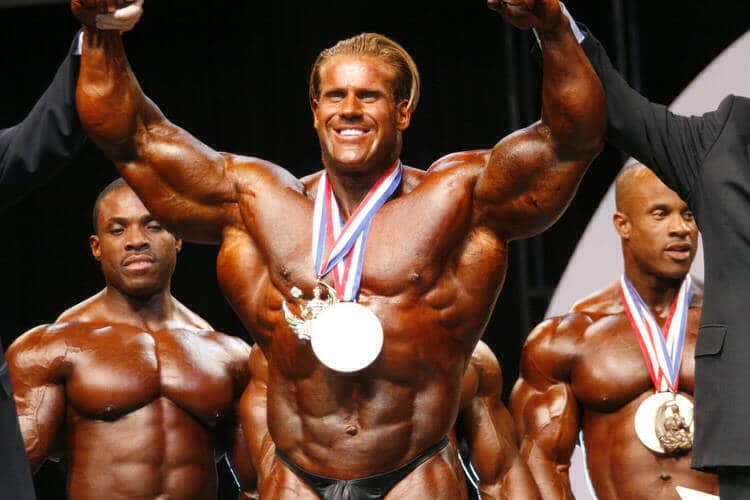 Jay Cutler is the only bodybuilder to regain the Olympia crown after losing out to the great Dexter Jackson, Jay Cutler has garnered much respect from fans and competitors alike for his humble personality and candid approach to giving advice. Jay recently released a video on his YouTube channel where he talks about the controversial statement by the Men’s Physique champion Jeremy Buendia and also discusses the future of bodybuilding divisions.

Jay agrees, that the Men’s Physique division is very popular in the younger audience:

“I’m a fan of every division…

Jeremy has a great physique all around. he’s out there grinding… and I respect the guy a lot for that.”

Jay Cutler says, he thinks there is a miss interpretation of what Jeremy was trying to say.

“I don’t think Jeremy was trying to say, ‘hey you know bodybuilding is dead’ he’s talking on the amateur level which is true it wasn’t for Men’s Physique, we wouldn’t have as much abundance to show… Same thing goes for Women’s Bikini over Women’s Figure or Fitness or Physique… It’s all Bikini and Men’s Physique at these amateur shows.”

Jay also talks about the Sergio Oliva Jr. taking shots at the Classic Physique calling it a shortcut compare to Open Bodybuilding division.

Jay also explains why all the divisions are important for the success of the bodybuilding sport.

I think the future is EVERY DIVISION.“

I agree with Jay Cutler on this topic, he’s 100% on point. Watch the above video and let us know if you agree or disagree with Jay in the comments below. 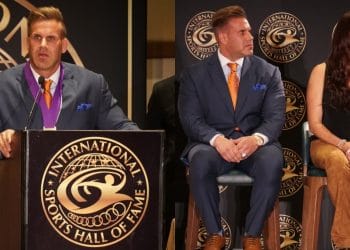 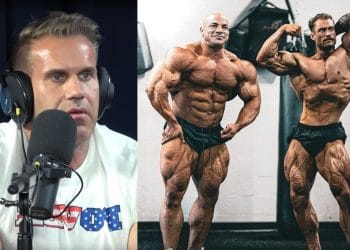