Here Are The Earning Of The Athletes Who Won The Games 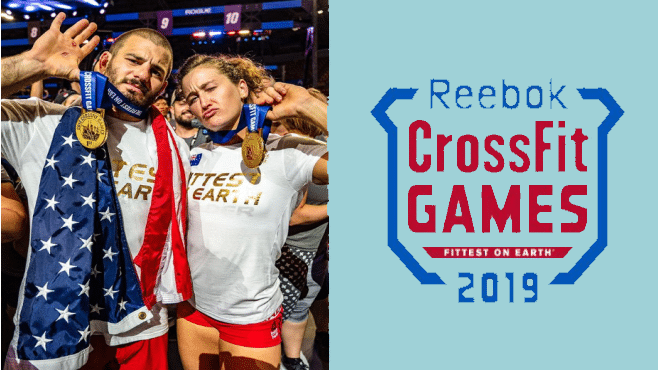 The 2019 CrossFit Games were amazing. The display of fitness was unexpected. However, in the end, the previous champions Tia-Clair Toomey, and Mat Fraser would end up defending their titles.

The competition was fierce on the men’s side. Drama ensued following Mat Fraser suffering a penalty in the Ruck Run. However, he managed to rebound from this setback, and regain his first-place position. This championship heart really was impressive in the end.

Surprisingly, on the women’s side of the event, things were not so close. Toomey brutalized the competition throughout the entire weekend. She even finished first overall male and female athletes in the final day’s swimming event. She became the first female to win a CrossFit Games Championship three times. It was really a mind-boggling performance.

Below are the total payouts for the Games’s winners.

This shows a $15,000 increase to the second-place winners. Other than than, this is the same payout as last year. Additionally, prize money is awarded to the 4th-20th place winners, as follows:

These team earnings show an increase of $10,000 for both second and third positions. On the other hand, first place earns the same amount as last year.

This concludes the 2019 CrossFit Games season. The action from this year was unlike any others. It will be fun to see how next year can top it.