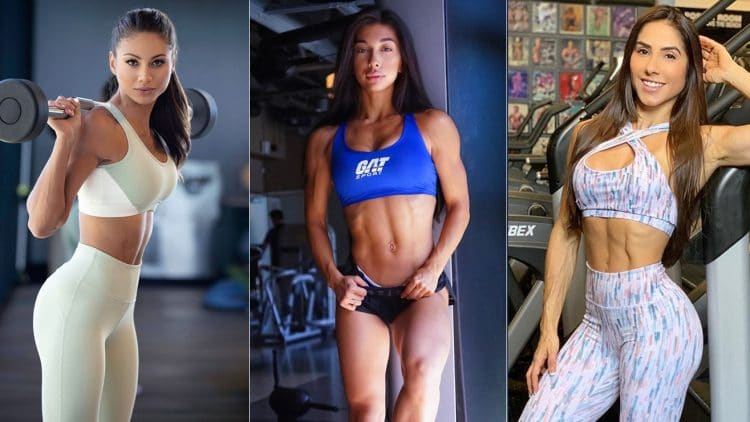 We’re inching closer to the 2019 Olympia that will host many elite events in Las Vegas which include several different fitness divisions.

But we’ve arrived at the bikini division and there will be some impressive competitors taking the stage this year. A few of which are title winners…

Teixeira from Brazil won the contest last year (2018) to repeat her 2017 title win. Teixeira is a 4x Arnold champion winning the 2018 Arnold Classic Australia Bikini as well Arnold Classic Ohio Bikini International and favorite to win again this year. So we can only hope for good things from Angelica Teixeira in 2019.

Also competing is Ashley Kaltwasser from the U.S. who is a 3x Bikini Olympia champion (2013, 2014, 2015) and she will be looking to potentially reclaim her title. Although, she hasn’t cracked the top 3 since 2015. Last year she placed fifth at 2018 Olympia in Bikini division.

Lauralie Chapados from Canada was the 2018 Olympia and Arnold Classic Australia runner-up in 2019. She’s a tough competitor and will be a sure a threat to the title.

This year’s Olympia will be exciting with the amazing field of competitors but there’s only room for one champion in each division.