CrossFit Games Invitations Reset, See Who Will Be Invited Now 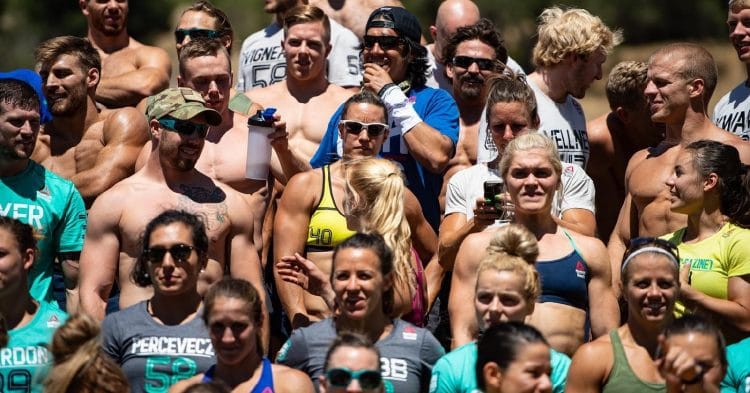 The 2020 CrossFit Games is one of the many athletic events that have taken a hit from the global health crisis. Now HQ has revealed some big changes to the event, as well as who will be invited.

CrossFit HQ already revealed some big changes being made to this year’s Games. For example, the contest is normally held in Wisconsin, but this year was being moved to Aromas instead. Additionally, it was revealed that all of the age group athletes would not be a part of the event this year.

However another recent announcement from HQ has answered some of the lingering questions about the 2020 CrossFit Games, as well as reveal some more massive changes. According to the statement, there will be no team competitions at this year’s event. Moreover, the invites to the Games have been reset, with the top 20 male and top 20 females from the Open, as well as the winners of the ten Sanctionals that were able to take place, earning invitations.

With that in mind, these are the athletes who will be invited to the 2020 CrossFit Games:

There are some important things to note about this list. First and foremost, this is just the athletes who are eligible for invites under the new criteria; not the final list of who will be at the CrossFit Games. In fact there are several athletes who have already revealed that they will not compete, such as Annie Thorisdottir, who is pregnant.

If an athlete declines an invitation to the 2020 CrossFit Games, or is ineligible to compete, their invitation will be backfilled accordingly. Furthermore, anyone who previously earned an invite as an individual, but planned to compete on a team, will have the option to re-accept their invitation.

This is a continuation of a constantly evolving situation, which will surely continue to change. FitnessVolt will be sure to update with further changes to the contest.

2020 Mr. Olympia To Be Held In Las Vegas Strip, Confirmed For Mid-December