Ricky Garard will make his return to competition at 2021 Dubai CrossFit Championship, among a wide group of athletes 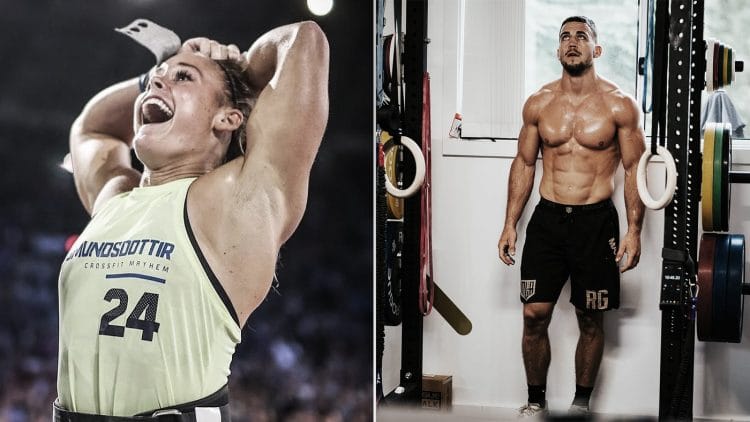 Dubai CrossFit Championship, the three-day CrossFit competition sanctioned by CrossFit Inc. is scheduled to go down from December 16th-18th in Dubai, UAE. The list of 40 athletes invited for the 2021 chapter has recently been announced.

The competition follows the invite-only format and boasts some of the best Crossfit athletes around the world. Although Dubai Crossfit Championship is not owned or operated by CrossFit Inc. or CrossFit Games, all the athletes are required to follow the CrossFit Games eligibility requirements and drug policy standards. Dubai CrossFit Championship will be held at the Dubai Free Tennis Stadium and Ski Dubai Mall of the Emirates.

Sara Sigmundsdottir and Willy Georges are arguably the biggest names invited for the competition. Sara is a two-time Meridian Regional and one-time Central Regional Crossfit Games champion. She finished third in the 2015 and 2016 Crossfit Games. The fan-favorite athlete could not compete in the 2021 CrossFit Games season due to a ruptured ACL. She has returned to training since the injury and will make her comeback in the Dubai CrossFit Championship. She had a successful surgery this past April to repair the ACL tear.

Winner of France’s Fittest Man for the past four years, Willy Georges will also make his comeback at the Dubai CrossFit Championship. He had to withdraw from the 2021 CrossFit season due to a subscapularis tendon tear on the shoulder. The elite French athlete rose to prominence when he finished 9th in the 2018 CrossFit Games. However, Georges was forced to be content with the 21st spot in the 2019 CrossFit Games after a judging error.

Controversial Australian Ricky Garard is also one of the 40 invitees to the Dubai CrossFit Championship. Garard tested positive for Testolone and Endurobol after finishing third in the 2017 CrossFit Games. Stripped of his medal and prize money, Garard received the standard four-year suspension which will end on October 3, 2021. The 27-year-old will make his comeback in Dubai.