The full list of events has been revealed for the 2021 World's Strongest Man, and it features an event that pits athletes against an antique train 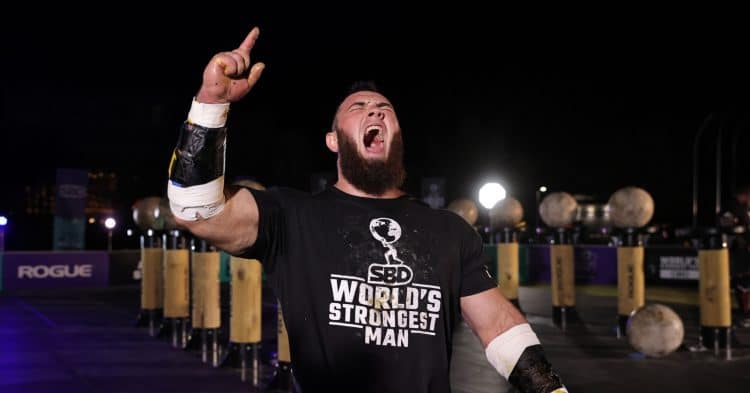 The 2021 World’s Strongest Man is set to go down in June 15th-20th in Sacramento, California. Ahead of the contest the officials have released the entire event lineup, and it features a brand new event.

Athletes are making a fairly quick turnaround between the 2020 WSM and this year. Due to the global pandemic last year’s event was delayed, so for the event to get back on schedule it requires the athletes to compete again just 7 months later.

Nevertheless the athletes will come out to Sacramento in order to compete and see who is the best strongman in the world. Oleksii Novikov looks to earn his second straight victory at the contest, but he will have to face off against several other former champions including fan favorite Brian Shaw.

With just over a month to go before the 2021 World’s Strongest Man, fans have been buzzing to know what events athletes will be competing in. Now those questions have been answered, as a statement from the officials have revealed the events for the entire five days of action.

Not only is there going to be the return of the legendary and iconic Train Pull event making it’s return for the first time since 2003, as well as other traditional events, but there’s going to be something new coming to this year’s contest. It has been revealed that a new event titled “Titan’s Turntable.”

Taking place in the first day of the WSM finals, the “Titan’s Turntable” will see strong man put their strength to the test by pushing an antique train on a turntable. The 19th century JW Bowker steam engine will be sitting on top of a California State Railroad Museum Turntable, originally built in 1911, and the athletes will have to rotate it 180 degrees.

This is just one of a total of 14 events, taking place across 5 days of competition. The rest of the events are listed below, as the event seems to be shaping up into one full of excitement.

There are 25 athletes who are expected to compete at the 2021 World’s Strongest Man. It is subject to change, but at the time of writing, this is the current list of athletes competing: 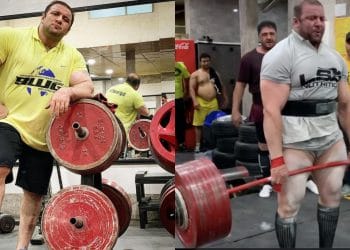 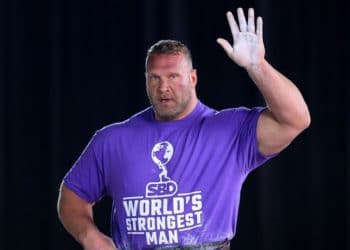 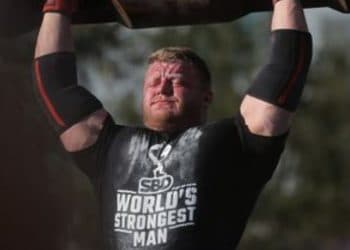 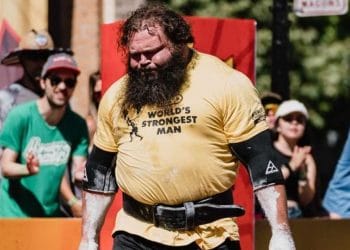