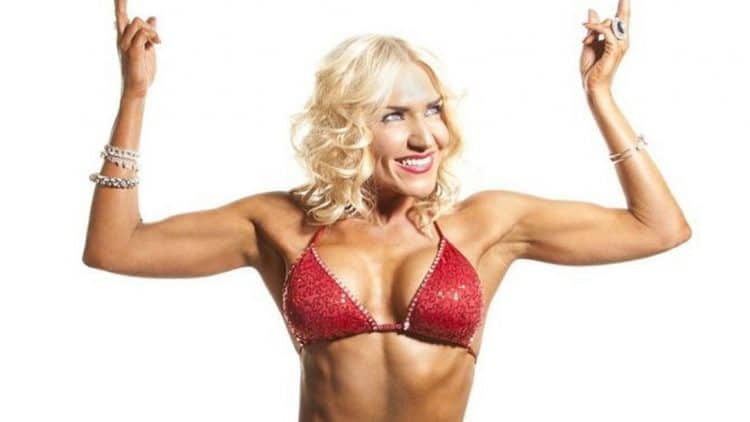 Conor Mcgregor isn’t the only one of the McGregor’s who enjoys spending time training in the gym.

Erin is the oldest of the McGregor siblings and has previously competed as a bodybuilder and fitness model.

In total, Tony and Margeret McGregor had three children, Erin, Aoife, and Conor. That makes the UFC champ the baby of the family. They all grew up in the south Dublin suburb of Crumlin.

Erin has competed as a bikini athlete and fitness model before. She has won events at a competitive level and revealed that her brother provided her with the inspiration to succeed in a highly competitive field.

Here’s some pictures of Erin: 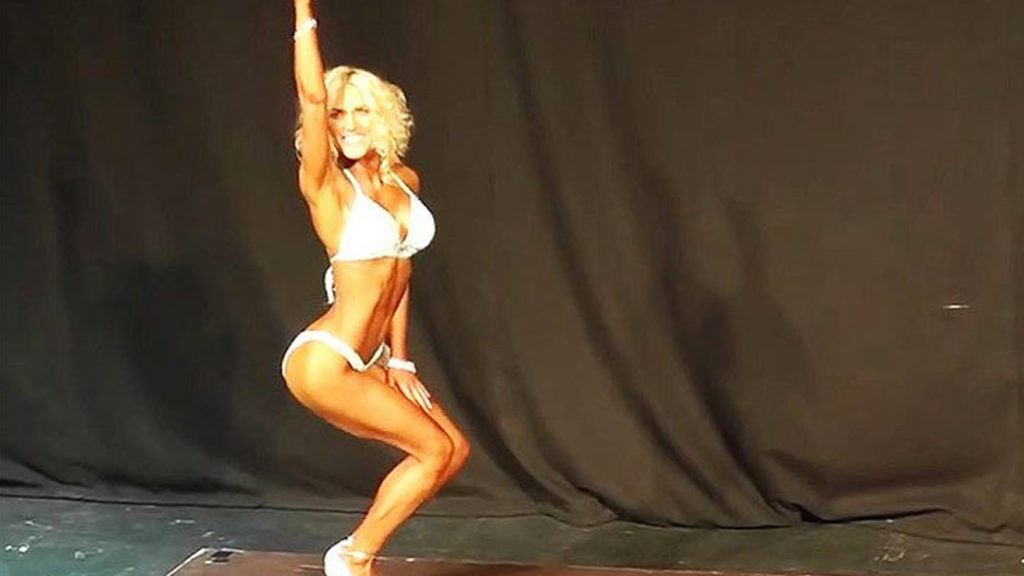 She claimed she didn’t have any easy introduction into training and by competing herself, she realized how hard her brother works.

So says Erin McGregor, mother, bodybuilder, fitness model, social-media influencer – she has nearly 60,000 followers on Instagram -and now a contestant in RTE’s Dancing With The Stars.

She often shares photos and videos on her Instagram account, which shouldn’t be a surprise. She looks just fine after having two children—a teenage daughter named Taylor and a toddler named Harry—with her baby daddy Terry Kavanagh.

Erin worked as a hairdresser while training full time and told The Irish Mirror:

“I WAS TOTALLY NAIVE GOING INTO THE BODYBUILDING SCENE. THERE IS A HUGE AMOUNT OF SACRIFICE. IT WAS ONLY WHEN I BEGAN TO COMPETE THAT I TURNED TO MY MAM ONE DAY AND SAID: ‘NOW I TRULY UNDERSTAND HOW HARD CONOR WORKS.’” 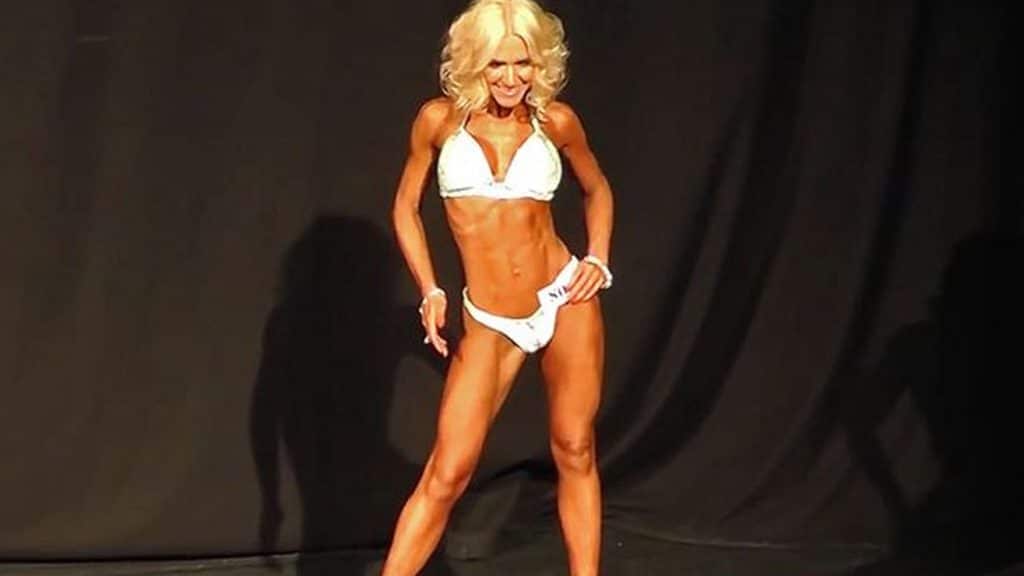 When she competed at competition level, taking out first prize back in 2013. 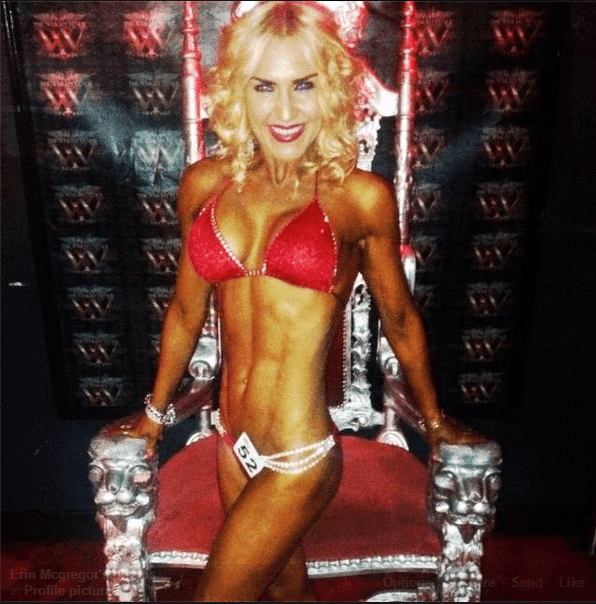 And while she had some low periods during the diet season, she credited Conor for his massive support.

One main factor that she doesn’t exactly to build a career anymore. Her brother has more than enough to support the family and open opportunities. Erin Mcgregor is currently competing on dancing with the Stars and Doing great. No doubt her fitness training gave her a solid foundation for the intense but brief performances she has been exhibiting on air.