In the past two months, I’ve spent a lot of time talking about hormones. More specifically how much our hormonal responses around training and from training itself has been shown by research that it’s not a big factor in overall muscle-building.

Let’s take a look, shall we? 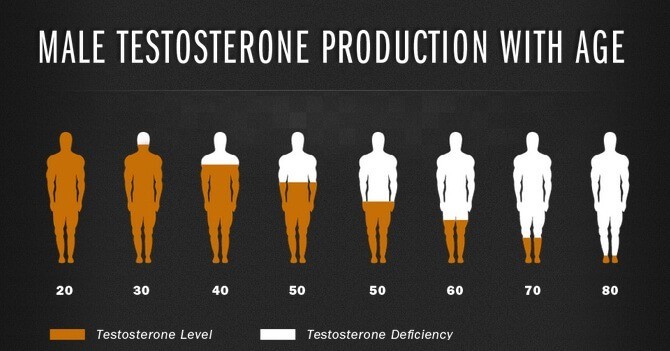 Testosterone is the mother of all anabolic hormones. If there is one hormone you want as much of as possible for building muscle, this is it. So how do we increase testosterone? Well, it all starts with the basics. Research has shown over and over that the more body fat you have the lower your testosterone levels will be. So obviously a healthy diet and regular exercise are important. Shocking I know, to build muscle you want to eat right and exercise.

The reasons to get proper sleep every night just keep adding up. A study published in the Journal of the American Medical Association showed young men who got less than 5 hours of sleep for 1 week had significant drops in testosterone production. This research found that young men who skipped out on sleep had testosterone drops the same as aging 10-15 years! Aim to get at least 7-8 hours of sleep every night.

A diet high in fats and cholesterol increases testosterone levels. 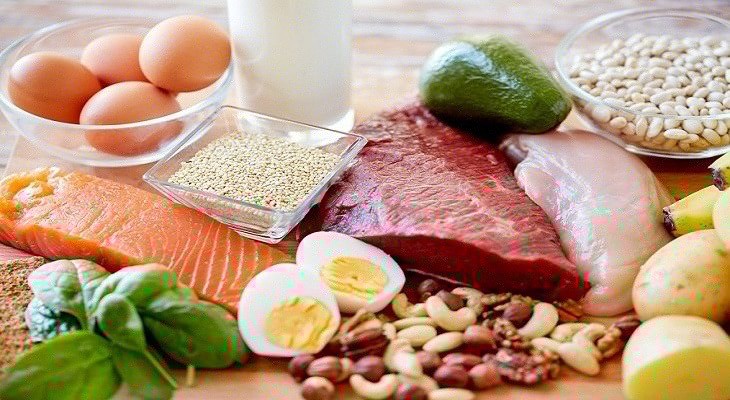 Research published in the Journal of Applied Physiology showed there is a strong association between high healthy fats and cholesterol and testosterone levels. If you remember my article about eating whole eggs, eating dietary cholesterol has not been shown to increase blood cholesterol levels. Studies show that diets with less than 15% of calories from fat had a decrease in testosterone while diets around 30% had increased serum testosterone levels. So it would be optimal to keep fat above 15% but it doesn’t necessarily mean the more fat the better either. I wouldn’t go much over 30% unless you are on a ketogenic diet as there wouldn’t be enough room for the proper amount of carbohydrates and protein you would need. Grass-fed meats are the best option when it comes to eating meats as they have double the omega 3’s and way more vitamins than meats packed with hormones. 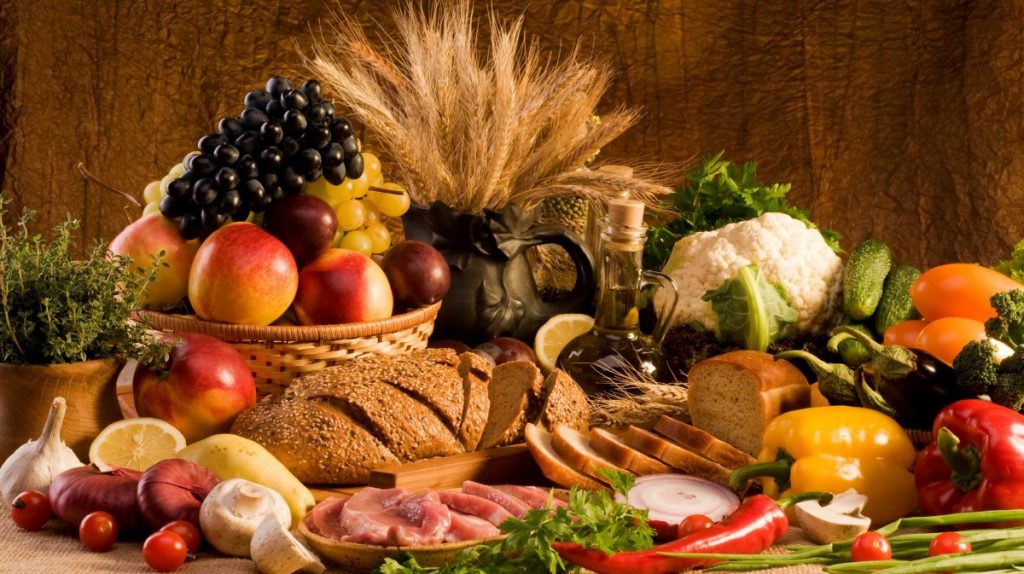 Carbohydrates with a high glycemic index number cause insulin levels to spike rapidly. Growth hormone thrives when insulin levels are low. We also know testosterone levels are lowered by simple carbohydrates. A low-fat diet combined with simple carbohydrates is a disaster for growth hormone and testosterone levels. However, a low carb diet will lower levels of IGF-1 which is important for anabolism. We need carbs for strength and energy, so low carb isn’t the answer either. Ideally, you want your carbs to be complex, low GI carbs which release sugars much slower than high GI carbs. 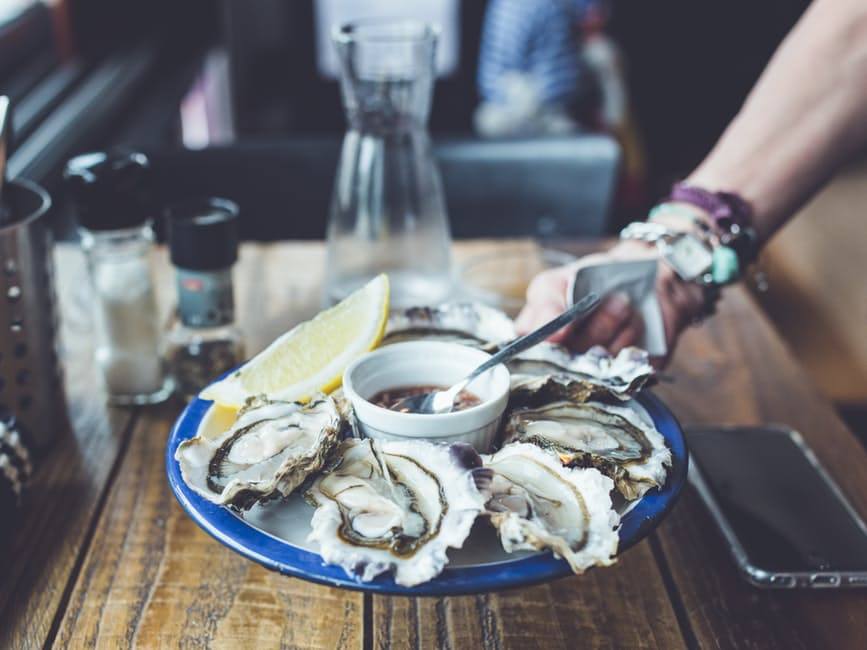 Zinc has been shown to increase testosterone especially in men who have a deficiency in the mineral. Foods high in zinc include oysters, meats, seafood, nuts, legumes, dairy products, and whole grains. Supplementing with zinc has shown varying results. One study showed that supplementing with ZMA, which is zinc and magnesium (another mineral is shown to boost testosterone), did increase zinc serum levels but did not increase testosterone levels. In a different study elderly men who were zinc-deficient and supplemented with zinc for 6 months had an increase in serum testosterone levels.

Limit Beer And Alcohol As Much As Possible 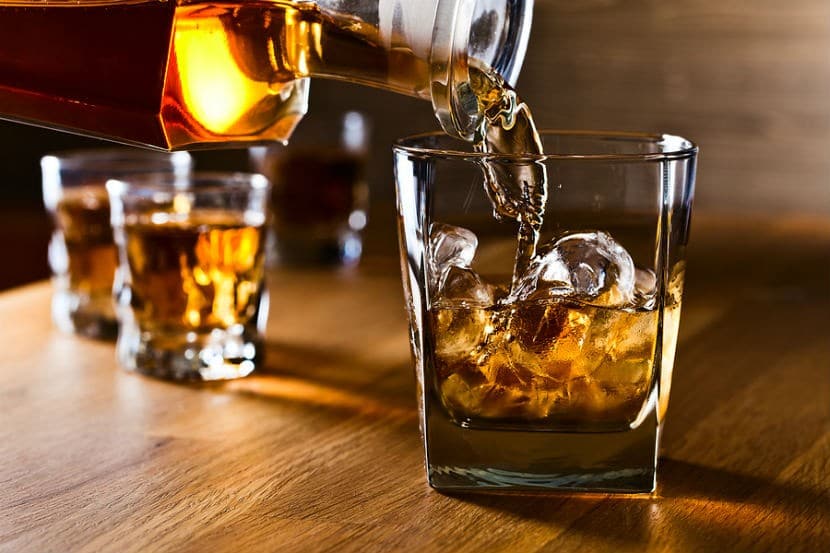 A Dutch study that gave men 40 grams of alcohol per day for 3 weeks lowered plasma testosterone levels by 6.8%. Granted this is drinking about 3 – 12-ounce beers every day, which if you are a reader of this site is not something you are likely to do. Still, it’s safe to say alcohol has plenty of negative effects. Hops in beer have also been shown to raise estrogen levels. An occasional drink here and there won’t do anything to lower testosterone levels, but you want to minimize it as much as possible. Even if it didn’t lower testosterone levels, you have to keep in mind drinking has other side effects such as messing with sleep patterns which will wreak havoc with your hormonal balance.

Minimize Stress As Much As Possible 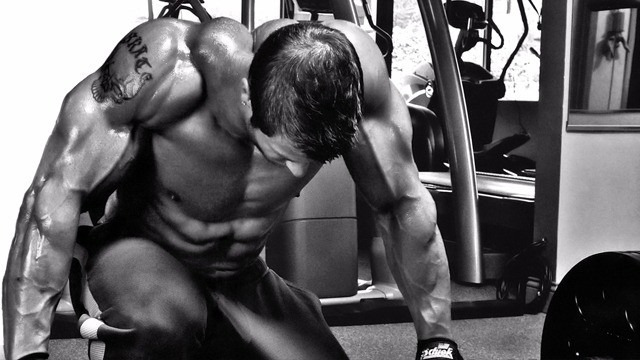 Research shows that psychological stress is associated with drops in testosterone and elevation in cortisol. A study led by Robert Josephs, professor of psychology at The University of Texas at Austin, may have an answer as to why this happens. They showed that cortisol and testosterone work against each other to regulate dominant and competitive behaviors. Other studies have consistently shown the higher the cortisol levels the lower the testosterone levels.

It turns out in order to increase anabolic hormones and decrease catabolic hormones it means doing the same things to accomplish both. Just like there are no shortcuts to naturally increase muscle or lose fat, there are no shortcuts to changing your hormonal balance. It makes sense because your hormones play an enormous role in building muscle and losing fat.

It takes a good strength training program, a healthy diet, plenty of sleep and controlling stress to get the most optimal hormonal balance.

The Squat Vs The Leg Press – Which Exercise Reigns Supreme

Powerlifter Larry Wheels continues to explore the differences between using performance-enhancing drugs versus just testosterone replacement therapy. In a recent...

Bodybuilding legend Jay Cutler looks great at 49 and opened up about his desire to undergo a physical transformation. In...