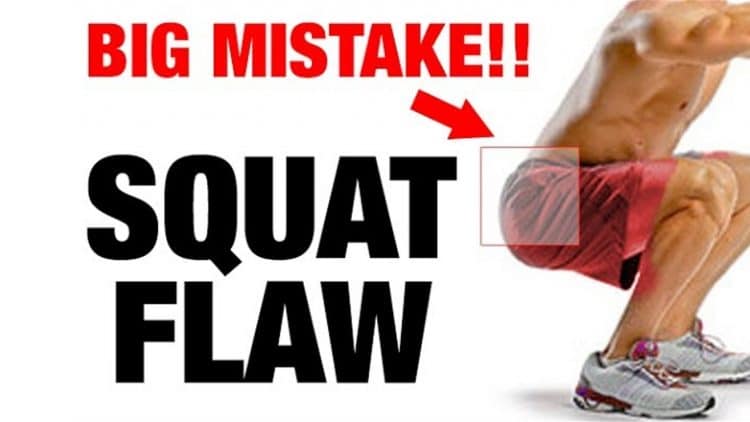 This article is going to be the first of a new series I am about to embark on where I will be looking at many of the different supplements on the market to try to determine which supplements may be worth your money and which ones appear to be a waste. I want to remind you that I have written about a couple of supplements in the past, both beta-alanine and creatine. My position has not changed on either one of those great supplements so those are two I will not be covering again. The first supplement I will be covering is beta-hydroxy-beta-methylbutyrate, better known as HMB.

I have to admit I picked this supplement to research first because I personally didn’t know a lot about it but have heard good things, so I figured this would be a good opportunity to teach myself something and present the information learned onto you. HMB is a leucine-derived metabolite synthesized in the human body. It is used as a ergogenic aid generally to either promote muscle hypertrophy or to improve exercise performance, especially when trying to retain muscle mass during a cutting phase where one is at a caloric deficit. It is thought to work by speeding up the process of regenerating muscle tissue after the damaging effects of resistance training.

There are two different forms of HMB. The more commercially available form that most people know about is the mono-hydrated calcium salt version (HMB-CA) which is generally a capsule and there is a newer version which is a free acid version (HMB-FA) which is associated with a gel and is supposed to increase plasma absorption and retention. From what I can see HMB-CA has more of a chronic effect whereas HMB-FA has more of an acute effect, although both forms have both chronic and acute effects.

Early research on HMB-CA showed you don’t start to see the effects of it until about 2 weeks and that creatine kinase levels were not significantly reduced until the 3rd week of training. (1) Lower levels of creatine kinase would be a marker for less muscle damage. In very recent research by Wilson et al. (2013) 20 resistance-trained men participated in a very high volume resistance training session centered on squats, bench press and deadlifts. The results showed that creatine kinase levels were increased by 329% in the placebo levels compared to 104% for the HMB-FA group. The HMB-FA group also had a lower level of perceived recovery status and lower levels of muscle-protein breakdown. They concluded HMB-PA can help trained athletes blunt increases in muscle damage and help them be prepared to train during a high-volume, muscle-damaging resistance training sessions. (2)

HMB may be a good supplement to help lose fat and possibly to help maintain lean body mass in individuals working in a caloric deficit. In a recent study on female judo athletes who had their calories restricted for three days, body weight and body fat percentage were significantly decreased in those who consumed HMB-CA compared to the control group. The HMB-CA group also had higher peak power than the control group. Lean body mass, however, did not differ. (3) Certainly longer levels should be tested but it could show that HMB could not only help you lose fat but also help maintain muscle in a caloric deficit.

Another possible strong case for the use of HMB could be in an overreaching period. Research published in the Journal of the International Society of Sport Nutrition took trained subjects and put them on a 12 week resistance training program taking either HMB-FA, HMB-FA plus ATP, or a placebo. They put them through 3 phases: an 8 week periodized program followed by 2 weeks of an overreaching cycle and finally 2 weeks of decreasing volume and frequency. During the overreaching cycle strength declined by 4.5% during the placebo group, which is to be expected when one is overreaching. However the HMB-FA group only saw a drop of .5% during this period and even increased by 1.2% in the HMB-FA + ATP group. (4)

The safety of HMB has been studied and currently it appears to be safe. (5, 6) There don’t appear to be any known side effects to worry about in the short-term, though longer term studies would need to be done. Keep in mind too that HMB-FA is still relatively new to the market as well.

The recommendation if you are going to take HMB would be to take 3 grams 60-120 minutes before exercise if you are taking HMB-CA or 30-60 minutes before exercise if taking HMB-FA. To maximize the effects you should be on HMB for at least 2 weeks. There is a strong case that HMB is beneficial to those on a cutting cycle or those who may be going through a period of overreaching. Other than those scenarios, however, I’m don’t know that there is much benefit to it other than for those who are untrained. I didn’t get into that though, because I know that’s none of you reading this right? Even if you were, you certainly don’t need supplements to make gains, you are primed for newbie gains on your own!