Khabib Nurmagomedov the new UFC’s lightweight champion holds the most disputed undisputed title in all of MMA. Khabib defeated Al Iaquinta who ranked eleventh at UFC 223 to gain the title after the interim title holder dropped out of the fight due to an injury. 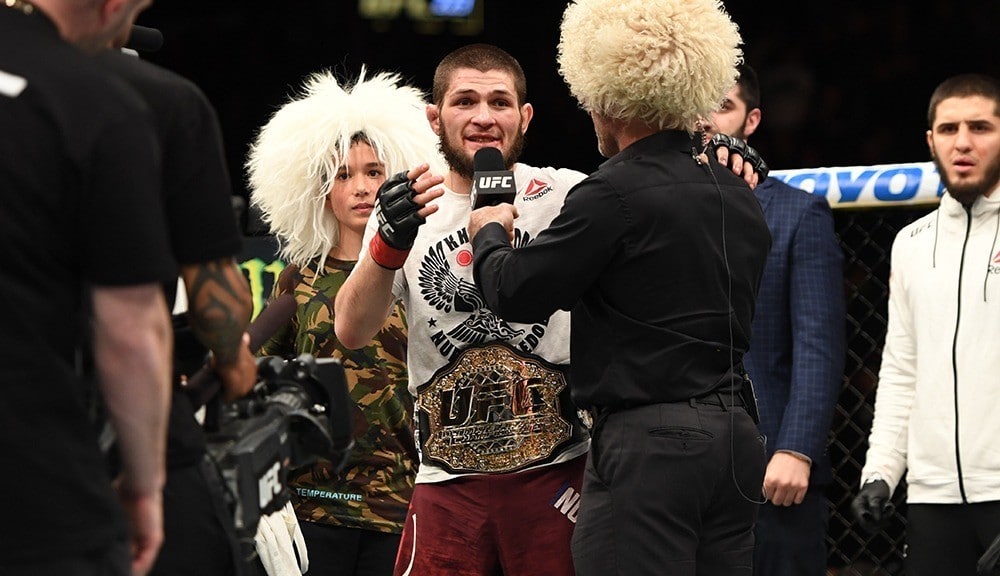 It has been just over one and a half year since Conor McGregor stepped inside the octagon. And then there is his most recent misconduct at UFC 223 media day wherein he is facing multiple criminal charges, the timetable for the return of the Notorious remains indefinite.

In a recent interview with Express Sport coach Owen Roddy said that even he doesn’t have details of McGregor’s potential comeback. However, Roddy promises that the former lightweight champion is eager to make his comeback. He said:

“There’s no indication of who [the opponent] will be.But it doesn’t really matter, to be honest.”

“I’ve said this before: The draw is Conor. The opponent is just somebody there to go in against him.

Just to have him back in the cage, I think that’s more important than anything else. He’s training,

Roddy added that he hopes the comeback happens sooner, rather than later.

“It’s whatever fight makes sense. The biggest draw will get the chance to fight Conor.”

Roddy said he believes the fans, the UFC, and the entire MMA community has been longing to see his fighter back in action:

We can’t really talk about when he wants to return. But he’s adamant he’s getting back. But for me, the sooner [he’s back] the better. The UFC is really missing Conor, I believe. And I think everybody is missing the whole extravaganza of a Conor McGregor fight. There’s nothing like it in the world.” 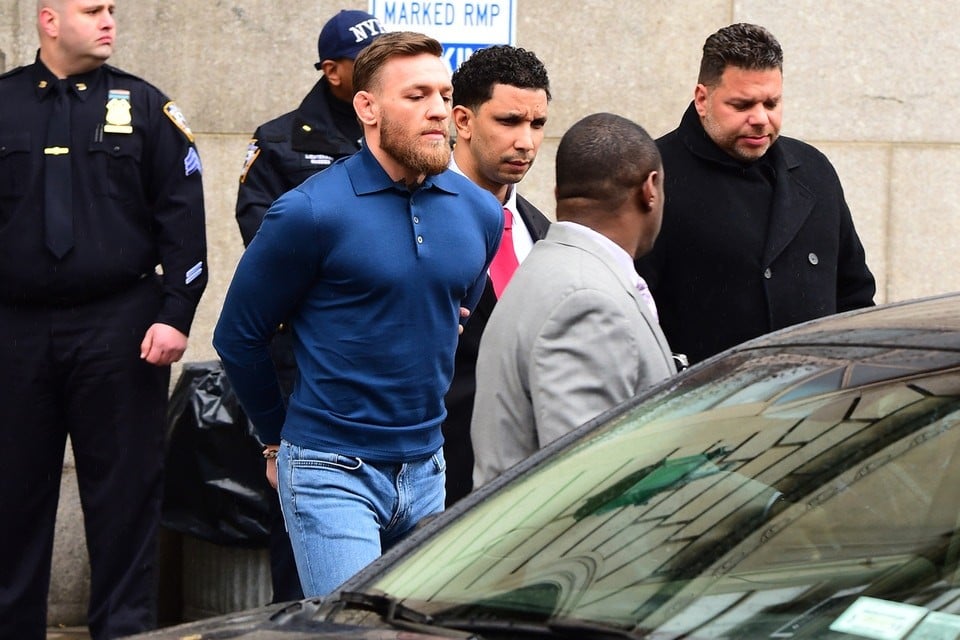 These comments come after Khabib confirmed the potential fight negotiations between his camp and McGregor’s have taken place. Khabib said:

“There is no opponent at the moment, but there are negotiations about a possible fight at the end of the year. For me, it makes no difference, to be honest. I will fight whoever they give me. As long as I am healthy and have a desire to fight I will be defending my title.

There are negotiations about a fight with McGregor, but I don’t want the negotiations to draw out and take too long. If I won’t be able to come to an agreement with Conor to fight by the end of this year I would like to fight Poirier or another fighter.”

However, before anything else, Conor McGregor would first have to attend his court date that is on June 14th to address his charges of three counts of assault and one count of criminal mischief from the entire UFC 223 media ruckus that left both Ray Borg and Michael Chiesa injured and pulled from their respective fights.