How to do the Jefferson squat 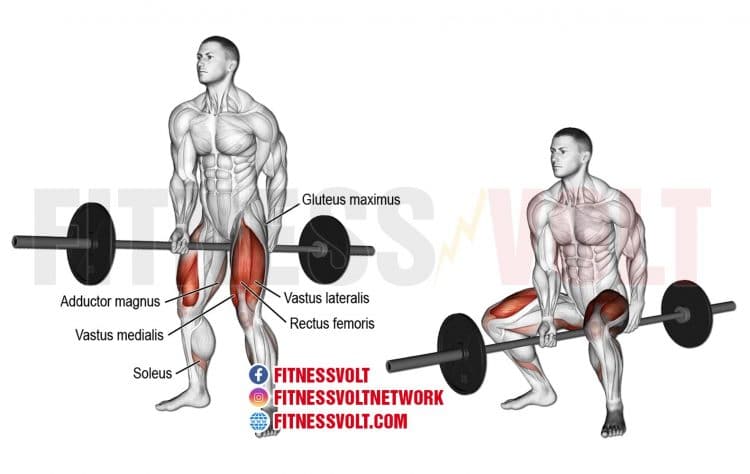 Also known as the Jefferson deadlift, or straddle deadlift; the Jefferson squat is a very effective alternative squat variation which targets the quads and glutes. The hamstrings, calves, and core also act as secondary movers to both stabilize the weight and perform the movement effectively.

This alternative squat exercise is not commonly seen in gyms but it’s very underrated since it can be a lot safer for your back. The reason being you’re holding the barbell closer to your center of mass, and the exercise is performed in a straight upward line rather than having to bend over away from your center.

Watch: How to do the Jefferson squat

How To Do The Dumbbell Step-Up (Legs)