Sometimes looking a little strange is necessary for making gains!

You may have never heard of the Jefferson Deadlift before… it’s not your traditional compound lift. Straddling a barbell would look incredibly goofy to the average gym-goer but sometimes getting results requires not caring what other people think.

This is because foot and body placement is more similar to a squat during the lift.

Just imagine being able to lift heavy amounts of weight while putting less strain on your back and spine… well, the Jefferson Deadlift offers this convenience.

How Do Jefferson Deadlifts Differ From Standard Barbell Deadlifts?

The obvious difference is the position of the barbell in relation to your body. While you’d grip the barbell in front of you during a traditional deadlift, the Jefferson Deadlift is performed by positioning the barbell in between your legs and deadlifting this way (Pretty strange if you’ve never seen it done before).

What Are the Benefits of Doing Jefferson Deadlifts?

The benefits of doing Jefferson Deadlifts make them worth incorporating into your routine. Anytime you challenge the body with movements you’re not used to doing, you’ll strengthen areas you probably ignored for a while.

Some incredible benefits of Jefferson Deadlifts include: 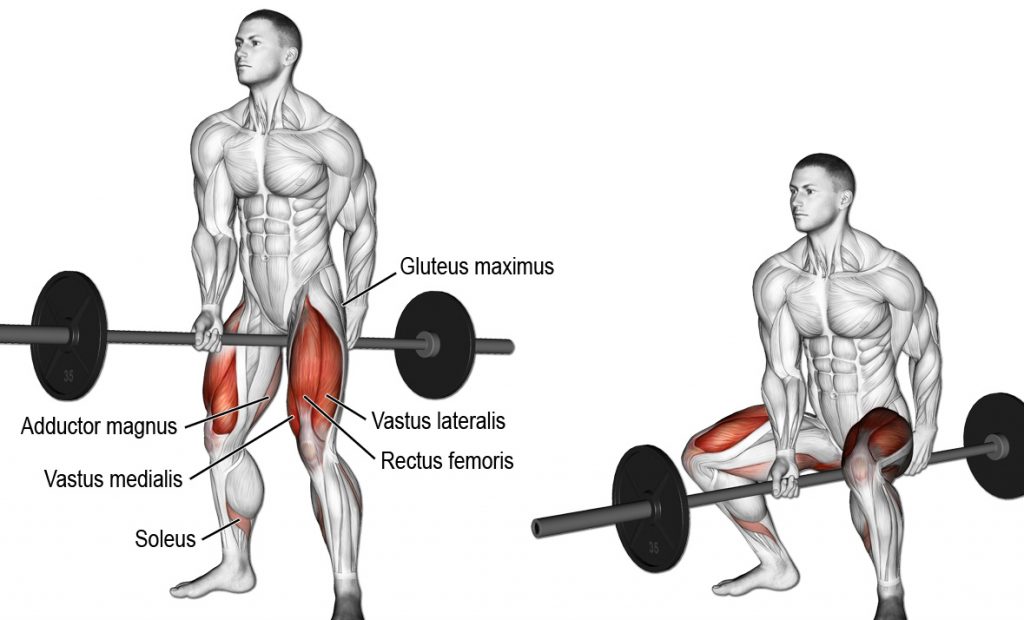 Less strain on the back and spine means lifting bigger amounts of weight more safely. The Jefferson Deadlift is great for building up core strength and relieving stress in the back/spine from the strain a conventional deadlift can place on the body.

Since the Jefferson deadlift requires kind of a balancing act (Asymmetrical movement), there’s an element of building up coordination and stabilization to keep the bar centered which also helps to avoid injuries.

Dave Dellanave, who is a strength coach based in Minnesota, set the Jefferson Deadlift world record in 2012 with a 605-pound lift at 200 pounds. Dellanave is a big advocate for the benefits of Jefferson Deadlift and has prescribed it to many people with great results.

Since most people are used to sagittal-plane deadlifts and squats, it can be challenging to incorporate Jefferson Deadlifts, which requires a “different” range of motion …

As we know, the range of motion is a factor in the ability to load a muscle effectively… (1)

“There’s no rotation, there’s no anti-rotation, and there’s no strength in asymmetry,” Dellanave stated, in reference to unconventional movements.

The Jefferson Deadlift has many benefits but it can take some getting used to because of the odd angles you now have to work with (Compared to your standard deadlift). 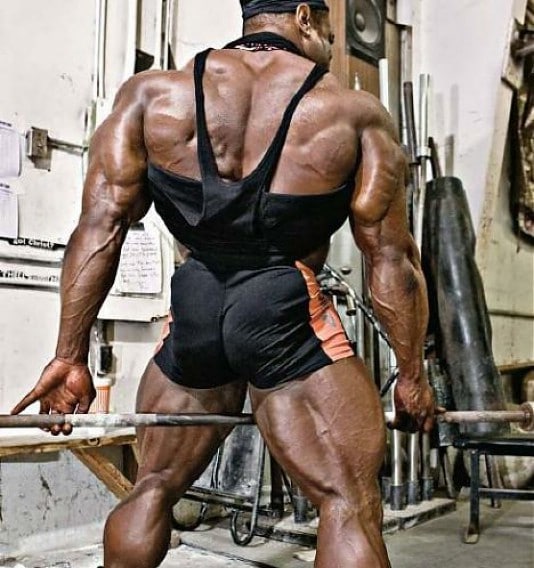 Well according to Dave Dellanave, the best positioning for performing the Jefferson Deadlift will be similar to that of a “Trap Bar Deadlift”.

The interesting aspect of properly performing the Jefferson Deadlift is… everyone’s different.

Your ability to find ideal leverage for the movement will be based on your body type. There’s no one size fits all regarding the “proper” way to deadlift effectively. Having “even” positioning (Balanced alignment of the legs and torso above the barbell) is important for keeping the joints safe during the movement.

Here are a few tips to safely getting into proper position:

Make sure to check these off before you attempt to perform the lift because you don’t want to injure yourself by being careless. You’ll also limit the effectiveness by neglecting to pay attention to proper form.

So a proper Jefferson Deadlift must be done comfortably and without too much hip rotation to be effective. Your feet should not be too close together or too wide because you want the weight to be evenly distributed. Also, you don’t want to lean too forward or have the hips too high up off the ground either.

A popular and even recommended way to perform the lift is alternating your front and back feet during each rep. This allows for the weight to be evenly placed on each leg throughout the set to prevent any imbalances.

The movement should imitate a squat more than it should a deadlift (Even though you’re pulling it up from the ground) which is why sometimes the movement is called a “Jefferson Squat” instead of Deadlift (It’s interchangeable).

How To Jefferson Squat by Phil Heath:

It’s important to find what works best for you since it is such an odd movement to get the hang of.

When Is the Right Time To Include Jefferson Deadlifts?

Whenever you’re experiencing a plateau with conventional deadlifts, plan on making the switch over for a period of time. Jefferson Deadlifts are excellent for breaking plateaus.

Now, if you’re back has been killing you from doing standard deadlifts, then this is even more of a reason to do Jefferson Deadlifts until things improve. Many people actually find relief by changing things up and can go back to regular deadlifts just fine after doing Jefferson Deadlifts for a while.

Anytime is a good time really, since the benefits are without a doubt present for most lifters!

Go ahead and experiment with the Jefferson Deadlift. After all, it does allow you to really load the bar with big weights while saving your back and spine in the process.

The Jefferson Deadlift is praised by many because it helps to break through plateaus while strengthening other important muscles; which would otherwise not get enough stimulation with conventional movements.

Dave Dellanave advocates the use of Jefferson Deadlifts and rightly so. They are safe and extremely effective.

The deadlift is an incredibly powerful exercise. It builds real-world strength and is also one of the best posterior chain...

Bent-over barbell rows are a popular back exercise. Some of the best bodybuilders have used them to build backs that...

Belt Squat: A Simple Squat Variation That Can Change EVERYTHING

It’s no secret that lower back pain is one of the most common problems that weightlifters have to deal with...