Snapchat’s Fitness Hotties That Love to Show Off 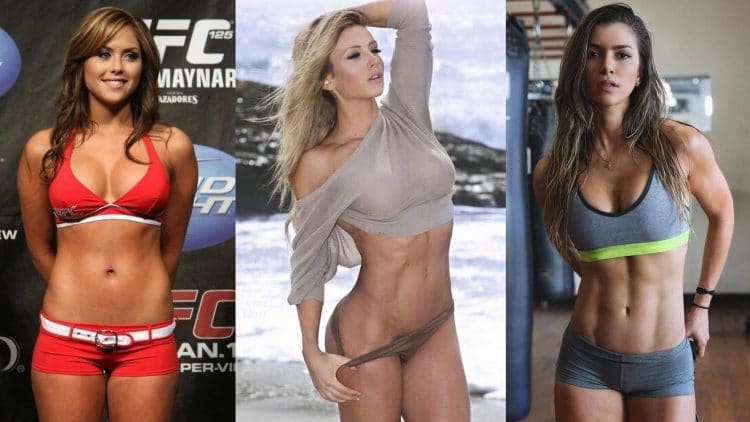 After sharing my top Instagram Hotties list today, I’m going to share some of best Hottest and Sexiest Snapchat fit chicks you can follow on Snapchat App for daily motivation dose. Snapchats’s millions of daily active users wouldn’t be anywhere near what they are today if it wasn’t for the beautiful fit girls willing to share their daily life in photos and videos.

After Instagram, Snapchat is arguably the most popular app and with 100s of millions of users and if you are not sure, who to add or follow on Snap to get your feed filled up with all the smokin’ hot selfies… I’m sharing some of most hottest incredible Snapchat girls that you need to be following, guys and girls alike check the Snap feeds of these fit athletes throughout the day to check what’s up with these beauties.

Hotties You Need On Your Snapchat Feed –

I’m sure everyone knows Jen Selter? But in case you don’t – you’re missing the heaven on earth. Fitness coach and social media celebrity Jen Selter has one of the most admired and famous butts on the planet.  Selter became a celebrity on the social networks with her amazing pictures and videos, mostly, on her butt, which is one of the best sculpted on this list. 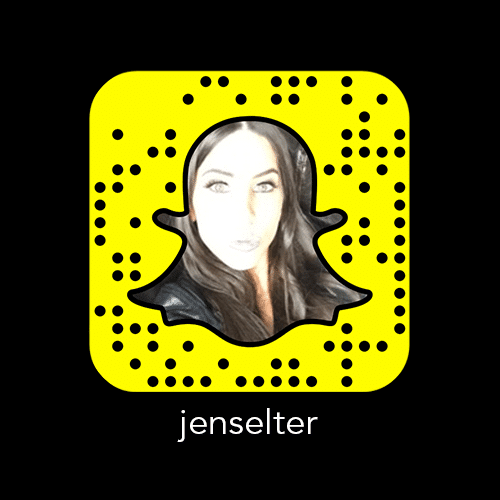 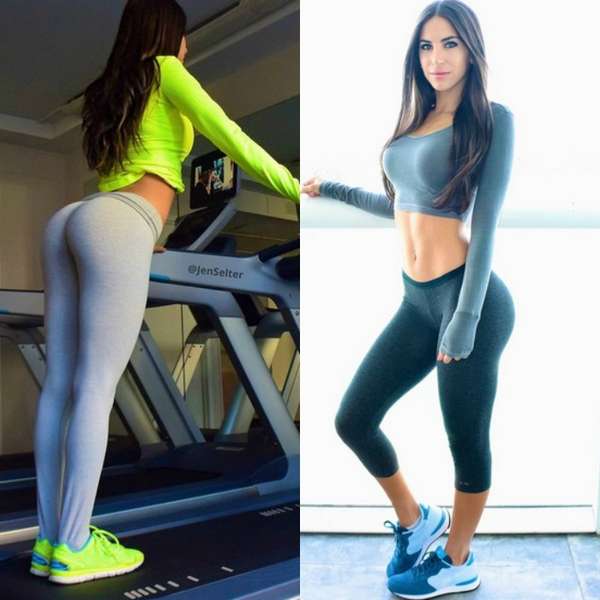 Paige Hathaway undoubtedly one of the hottest girls on Snapchat. She has millions of followers on the Snap and she keeps all of her followers well motivated throughout the day with her multiple updates. Paige is constantly challenging the assumption that muscular girls aren’t hot. 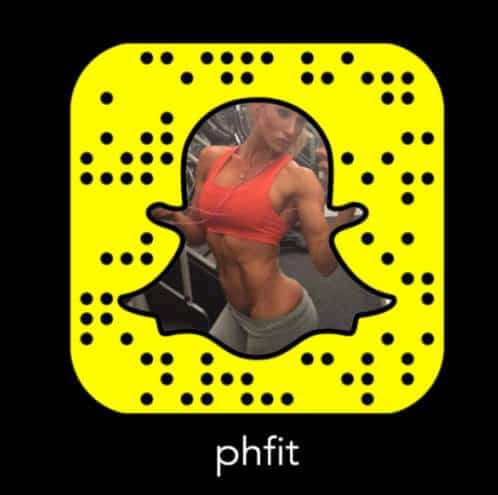 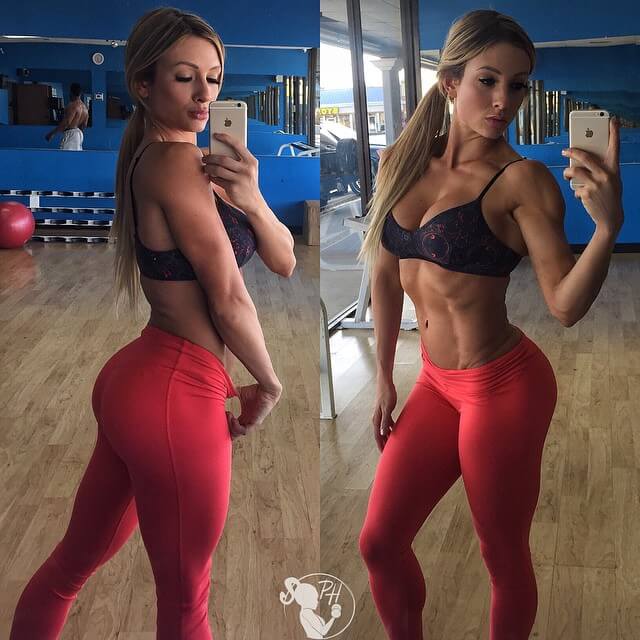 The number one hottest export of Colombia Anllela Sagra is the sexiest fitness model with millions of followers. Her face dimples, abs of steel and perfectly crafted physique with golden hair will make anyone fall in love with her instantly. The Colombian beauty has the girl next door look which can make you feel an instant connection with her. 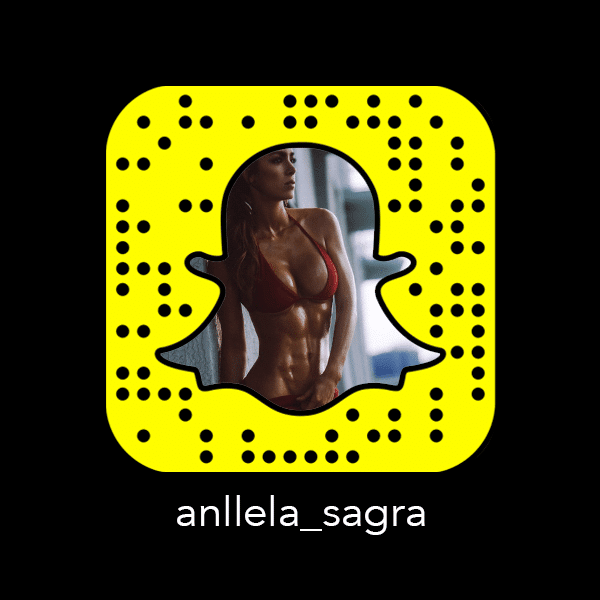 Anllela’s Snap feed brings a mix of short workout videos and the backstage of her daily routines. 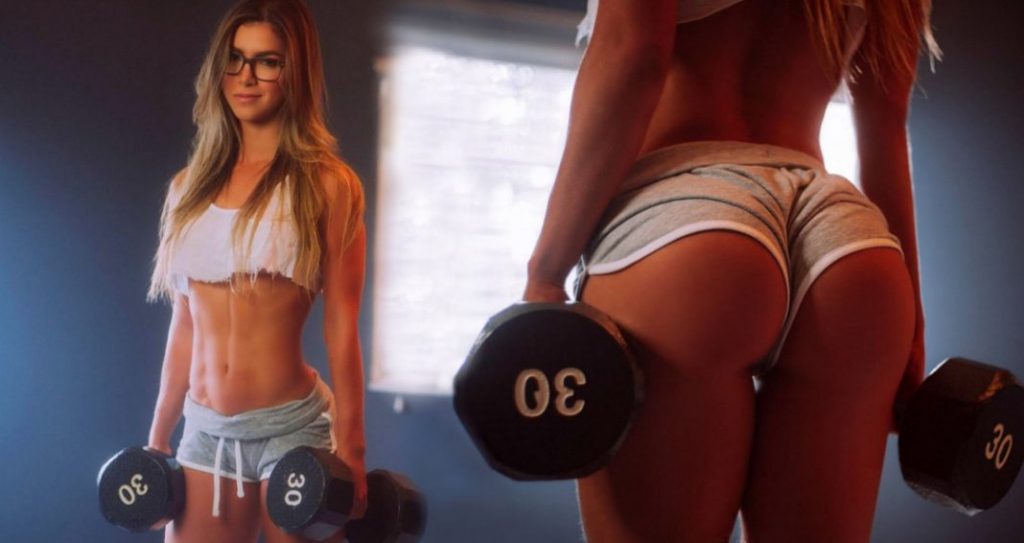 IFBB Bikini Pro competitor Yarishna Ayala is the Porto Rican fox, she started off as a dancer, and won many IFBB bodybuilding contests in the bikini category in her country. Yarishna was the first female bodybuilder in Porto Rico to achieve the IFBB pro card. Follow her for the smokin’ hot shots every day.

Ana Cheri best snapchat girl! She is the hottest women on Snapchat. Ana is established model who has worked with a number of big brands. She has millions of followers which are growing with every passing second. 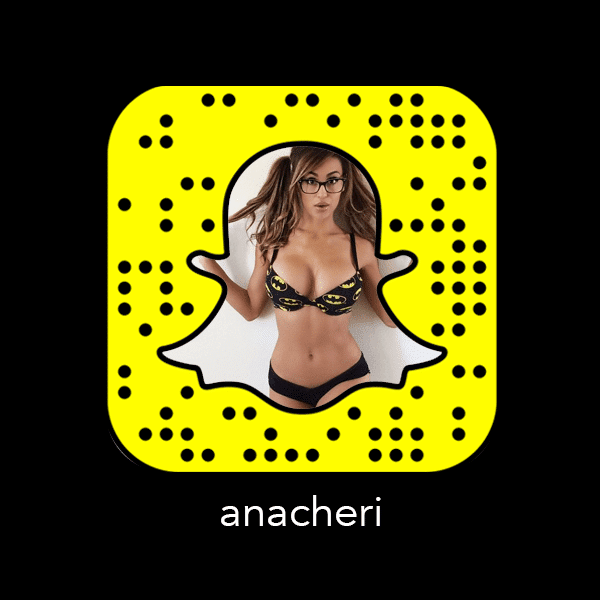 Ana has also been a Playboy Playmate, she is committed to the fit lifestyle and owns a gym with her husband. 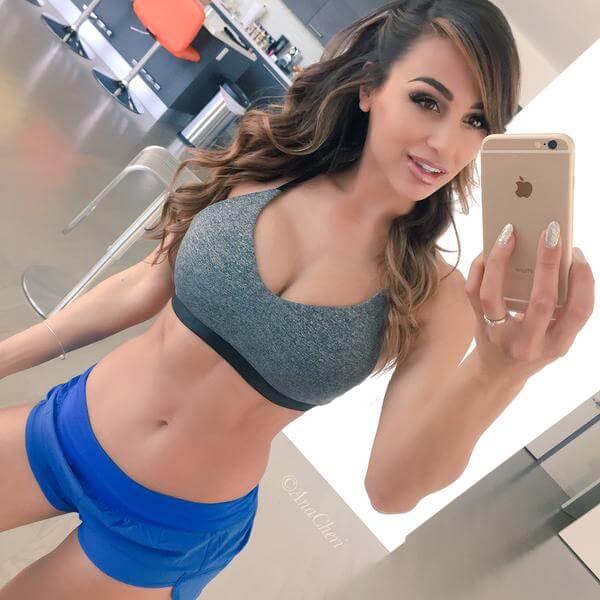 Sara Underwood probably doesn’t even need an intro. She is the most successful Playboy Playmates of all time. Underwood is a wanderer and you can find her exploring exotic places, in equally exotic outfits. No matter how great the background is, you can never take your eyes off of Sara. Follow Sara for her perfectly edited pictures, backdrops and her chiseled figure. 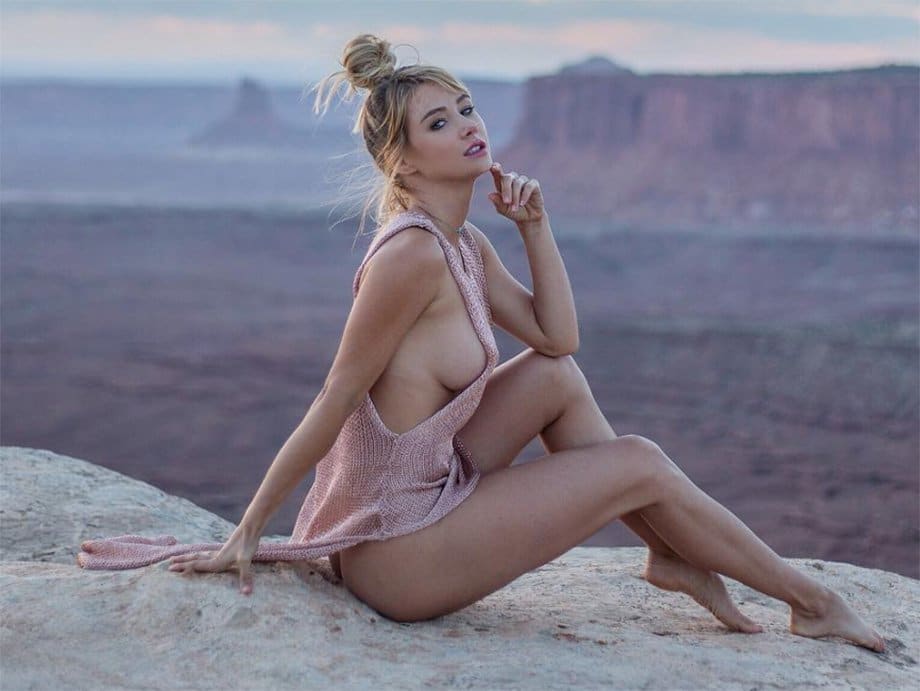 Tina Louise is from Victoria, Australia and was discovered at the age of 21 when she instantly made the cover of Maxim magazine. She’s been in a bunch of swimwear magazines ever since. 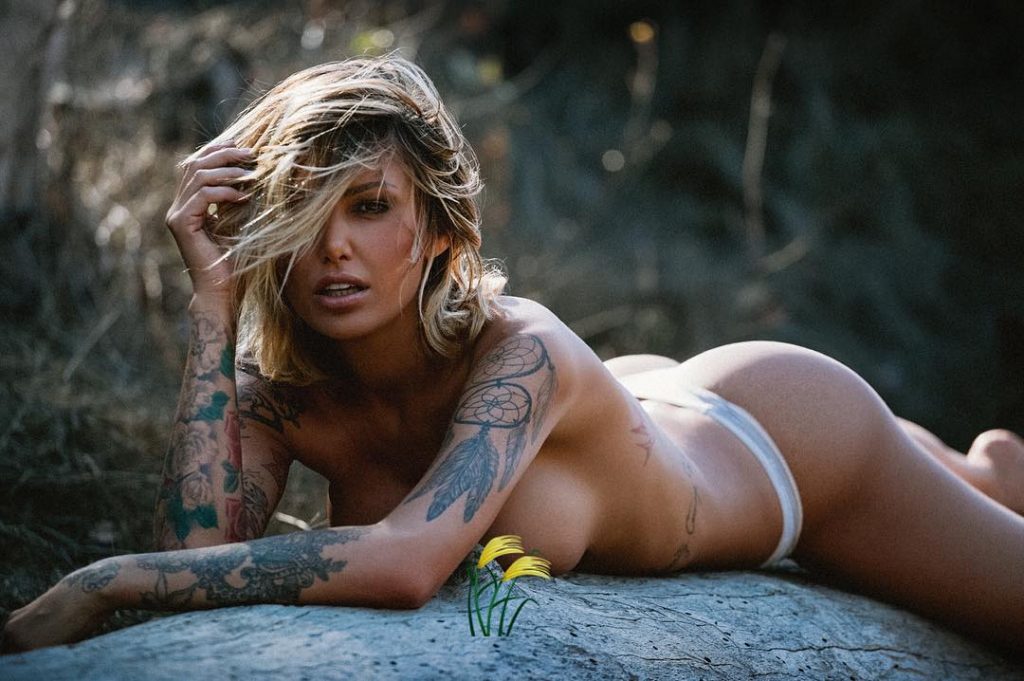 Demi Rose is another hot fit chick of Snap, with her daily video updates add her only if you are 100% positive that you can handle this. 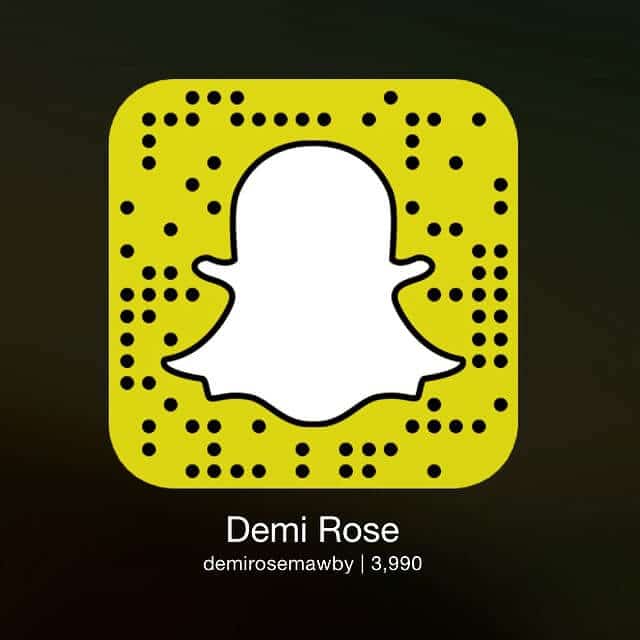 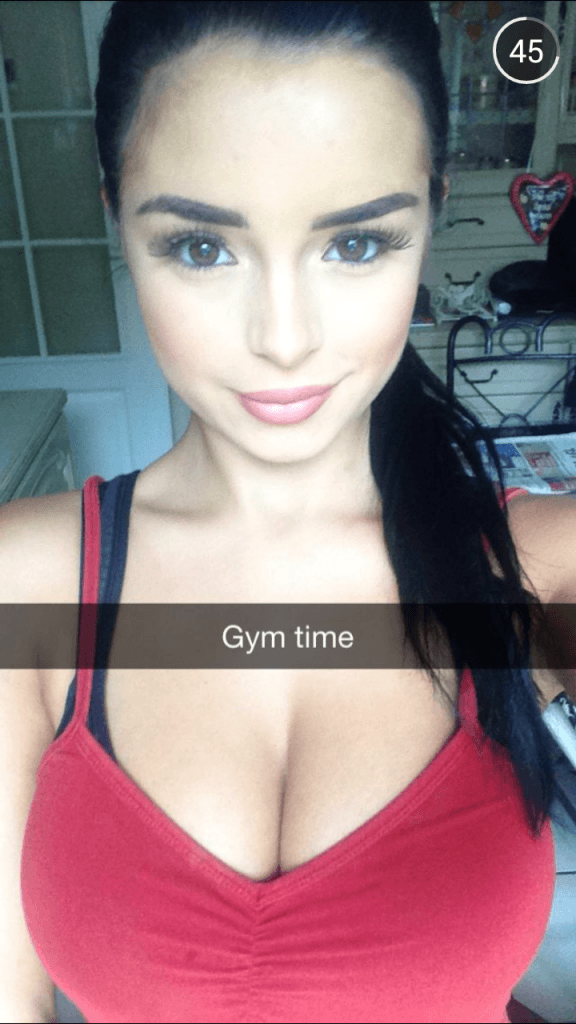 Denise Schaefer – Cali girl was born and raised in Lima, Peru, made it big in the New York City modeling scene and is snapping away from all over the globe. 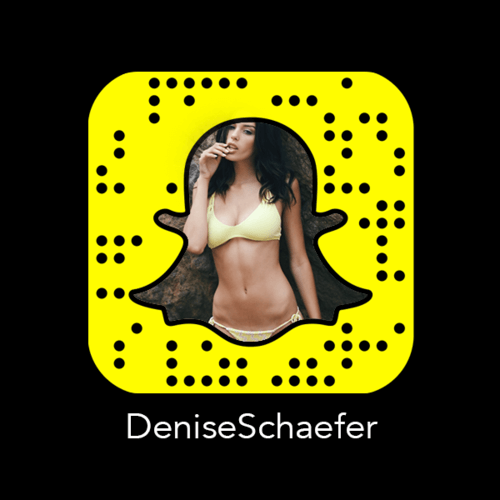 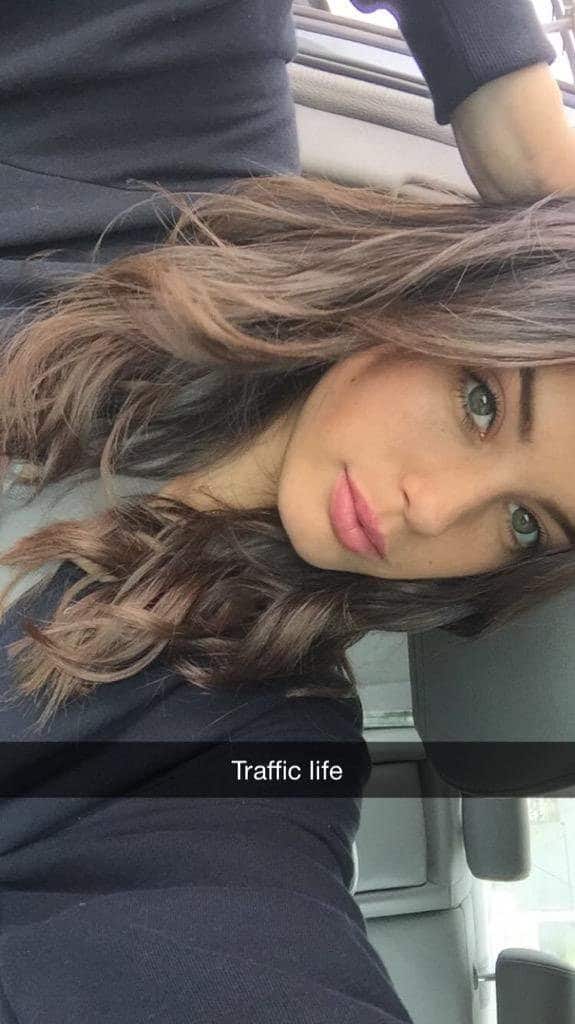 Nora Segura has a new Snap so you’ll need to add an “S” to the end of the username. It’s now NoraSabinas. 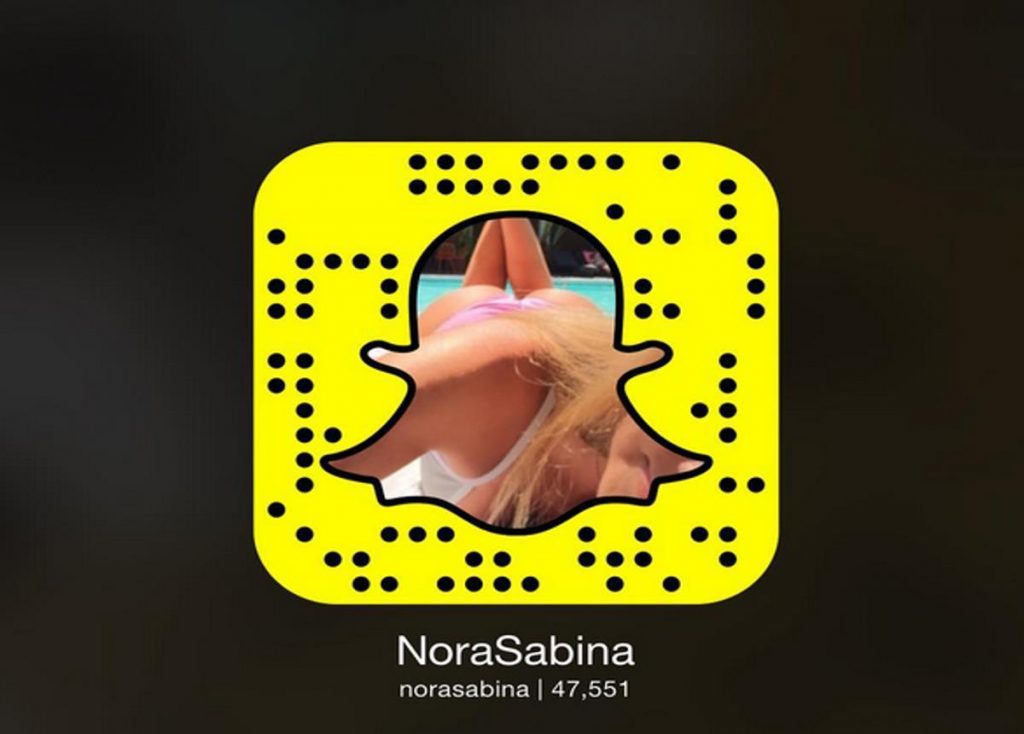 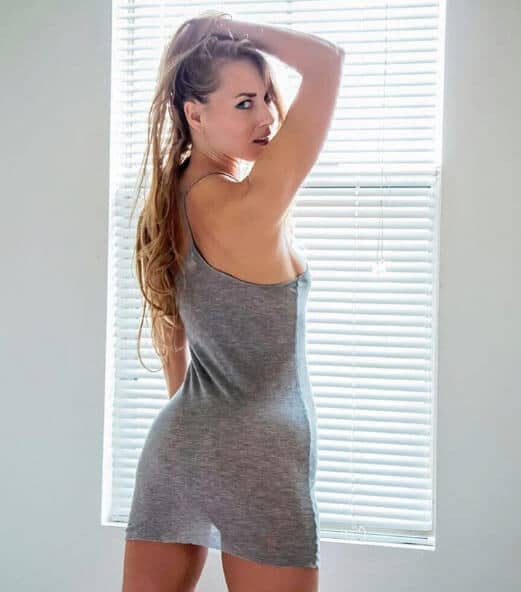 Amanda Cerny is the proclaimed the Queen of Snapchat with millions of followers Amanda has taken over the internet by storm. 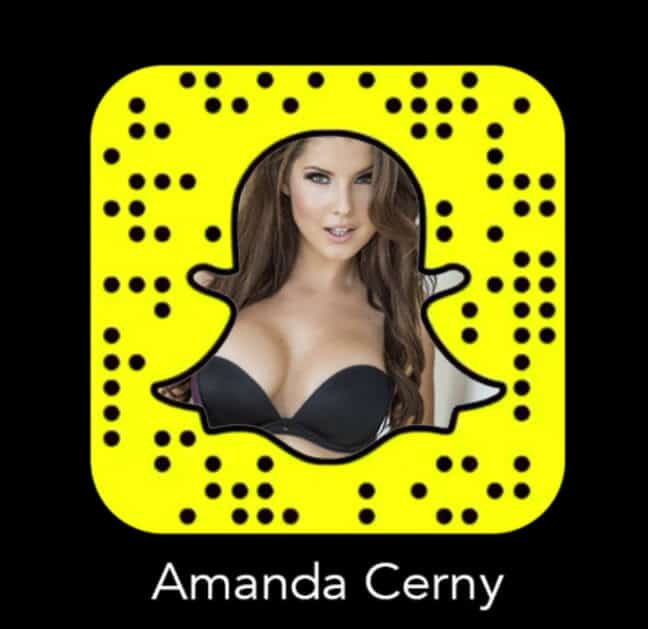 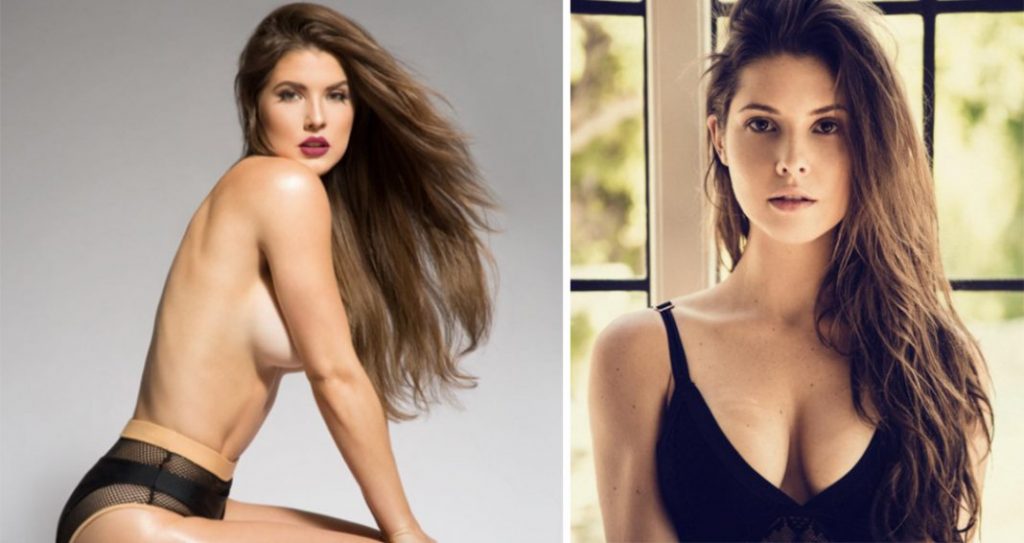 Lindsey trying to taking over the Snapchat, she calls herself most genetically-gifted, and we’re gonna have to wholeheartedly agree. 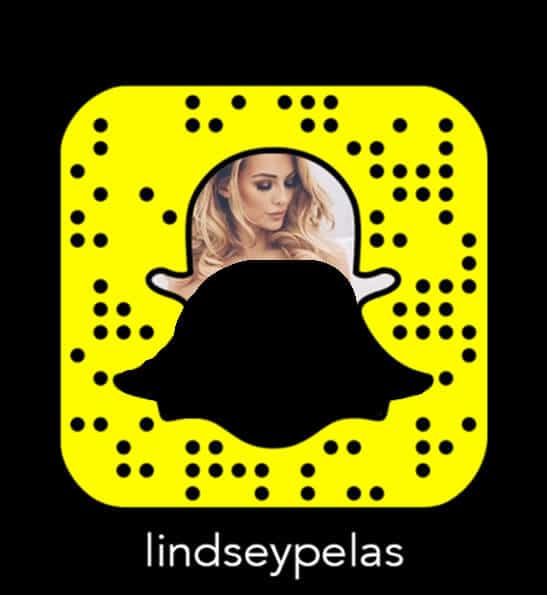 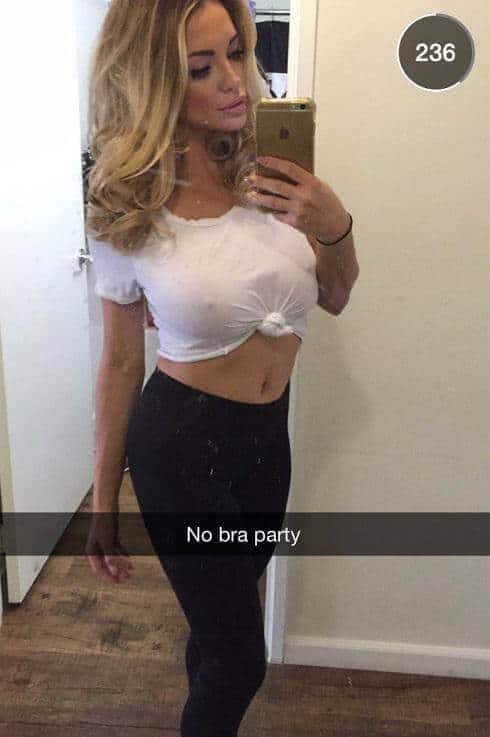 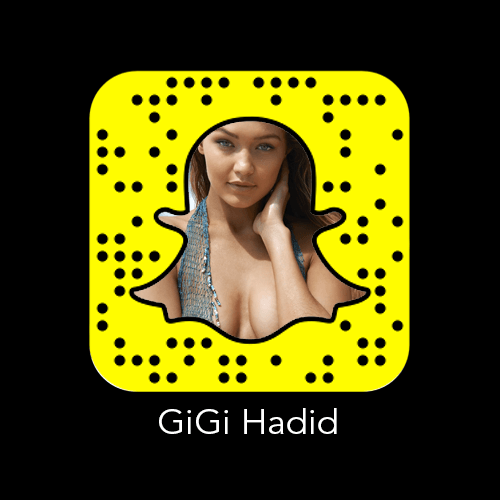 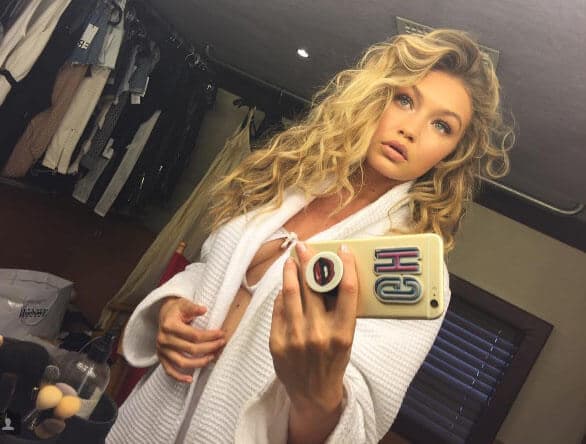 The UFC Octagon girl Brittney Palmer is also a professional model. Brittney has been tearing it up on social media with millions of followers. 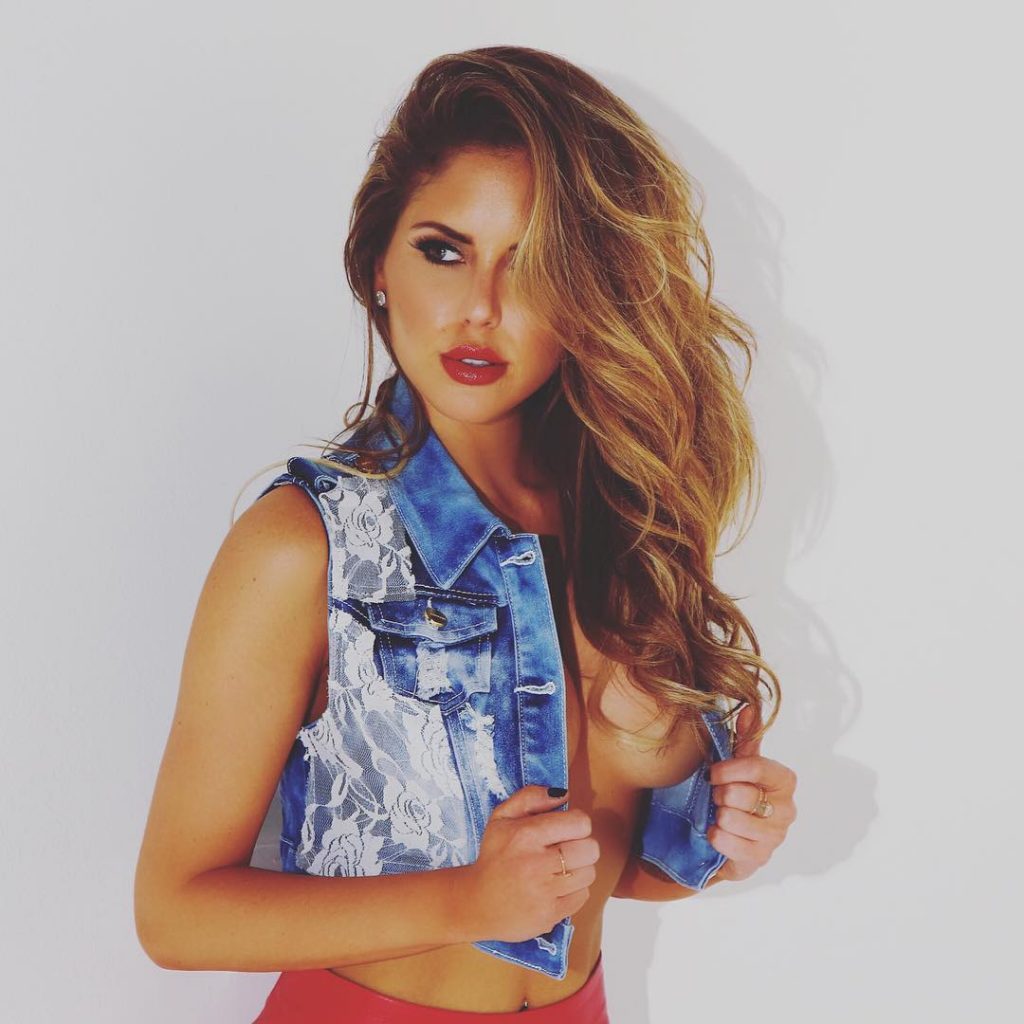 Who, according to you, is the hottest girl on Snapchat App?

Natasha Aughey is a twenty-seven-year-old Canadian beauty, who inspires her 250k YouTube subscribers and Instagram followers with her fitness training...

There are literally so many amazing female fitness models out there that we couldn't possibly include everyone on our list....

There are dozens and dozens of fitness models on Instagram who are rocking some seriously impressive bods, but the midsections...

The Internet has converted this another person into insta-success. Meet handsome Chuando Tan, from Singapore, is actually into his sixth...