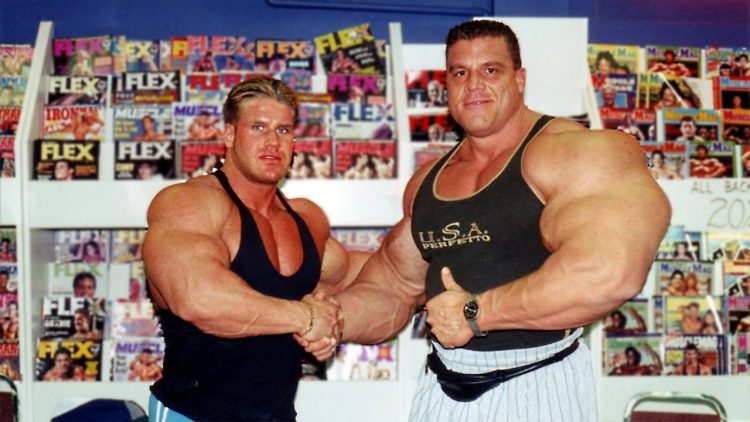 The First Bodybuilder to weigh 400lbs+

This 400lbs+ bodybuilder was jacked.

Bodybuilders are not meant to be super lean and jacked when they reached upwards of 350 lbs. But there appears that there was indeed a bodybuilder who blasted past that bench mark, weighing in at 420 lbs in the off season. That man was the late Greg Kovacs who was a literal beast of a man.

Gregory Kovacs was a Canadian pro bodybuilder. Standing 6’4″ tall with 400 lbs muscle mass he was the rare bodybuilder with massive size throughout his frame. 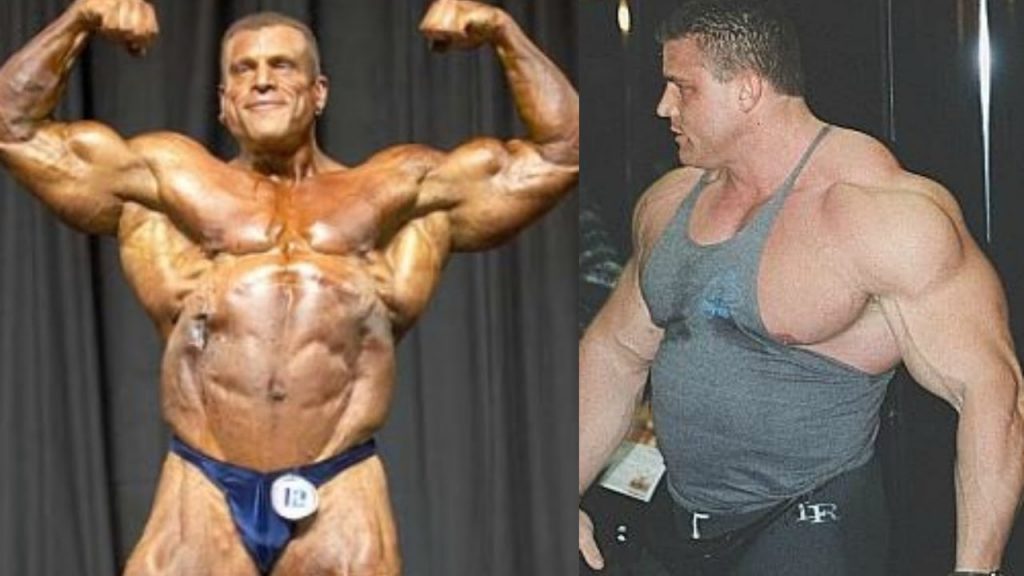 He had an off-season weight of 420 pounds and Contest weight was 330 pounds, his arms measured 25 inches, his chest 70 inches, and his legs a colossal 35 inches. Gregory developed over 27 inch arms in the prime of his career. His highest professional bodybuilding placing was 13th at the 2004 Arnold Classic. Gregory Kovacs died on November 22, 2013 from heart failure. 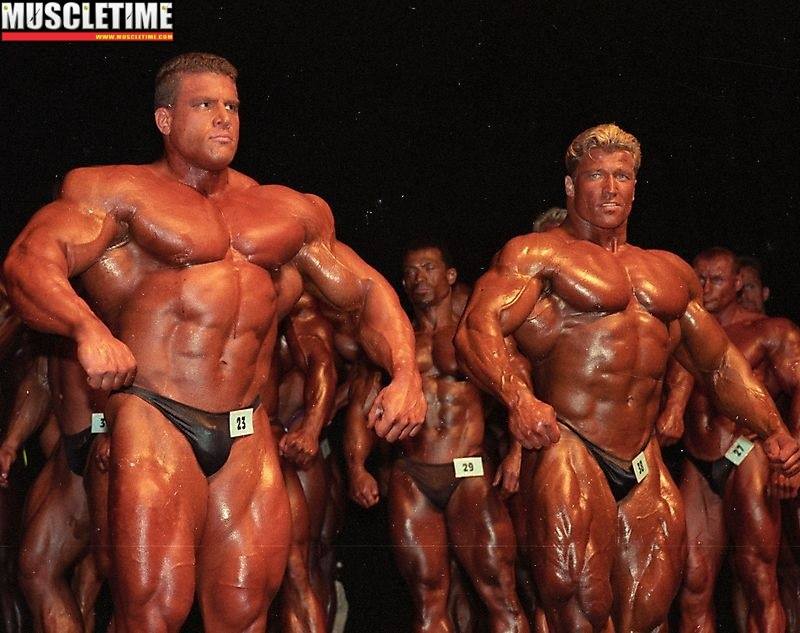 Check out the following tribute video:

What do you think of Greg Kovacs, the first 400 lbs lean bodybuilder?

Golden Era Beast Rory Leidelmeyer Is Still Perfectly Jacked At The Age Of 60!

Mass Monster Jordan Peters recently tore his adductor muscle during a leg day workout. The Brit has resumed steroid use...

Editor's Note: This report has been retracted, following additional information from the daughter of Victor Richards, confirming that he is,...

Craig Golias has made a name for himself in the bodybuilding world and outside of it, for his mass monster...

As it stands, Vitaliy Ugolnikov is already looking like a modern day mass monster. However he is still bulking up,...