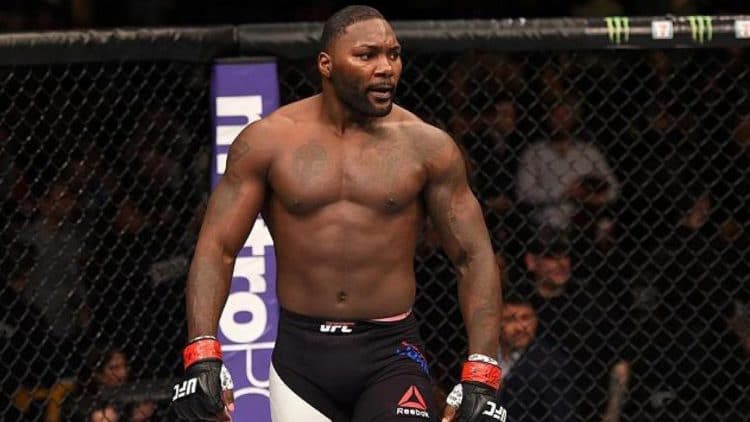 Currently, he’s spending most of his time inside the weight room to build muscles and not to worry about USADA testing pool. Check out his recent Instagram post:

Before he thinks of returning, he first needs to complete six months of drug testing under the United Staes Anti-Doping Agency (USADA), which could be a challenge considering what his recent new passion.

Johnson walked away from the cage after suffering a submission loss to Daniel Cormier at UFC 210 back in 2017. That was the second time he lost to Cormier after returning to the Octagon roughly four years back.

Do you think Anthony Rumble Johnson can make a return at heavyweight? With his recent looks, UFC may need a superheavyweight division for him.

Leg Day Motivation: Tom Platz “I Was Willing To Die For It”