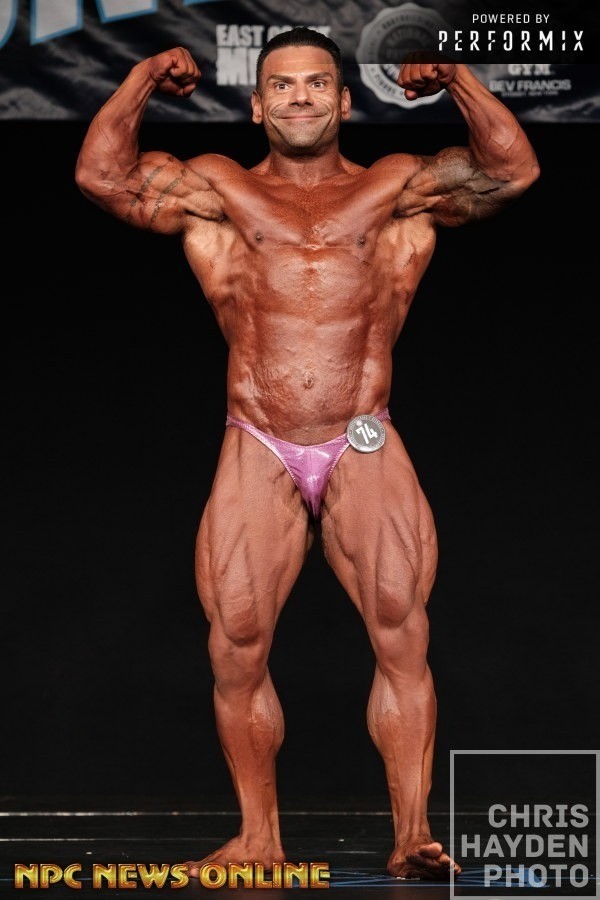 Bashi resident of Macomb County was arrested on Sunday by Washington Township police after they were called to a home on a report of an assault. Deputies found the woman injured and bleeding from multiple puncture wounds to her body.

“It was really extreme,

I mean, she was physically unable to get up off the porch. One of my other neighbors called and said, ‘Hey, they had another fight. He ran off. She’s sitting on the porch.'”

“She was just sprawled across the porch, not able to move, bloody, groaning and stuff,”

According to Police, Bashi and his girlfriend were in a physical altercation. When deputies arrived, they found her lying on the porch, bleeding from multiple puncture wounds to her head and right side of her body. 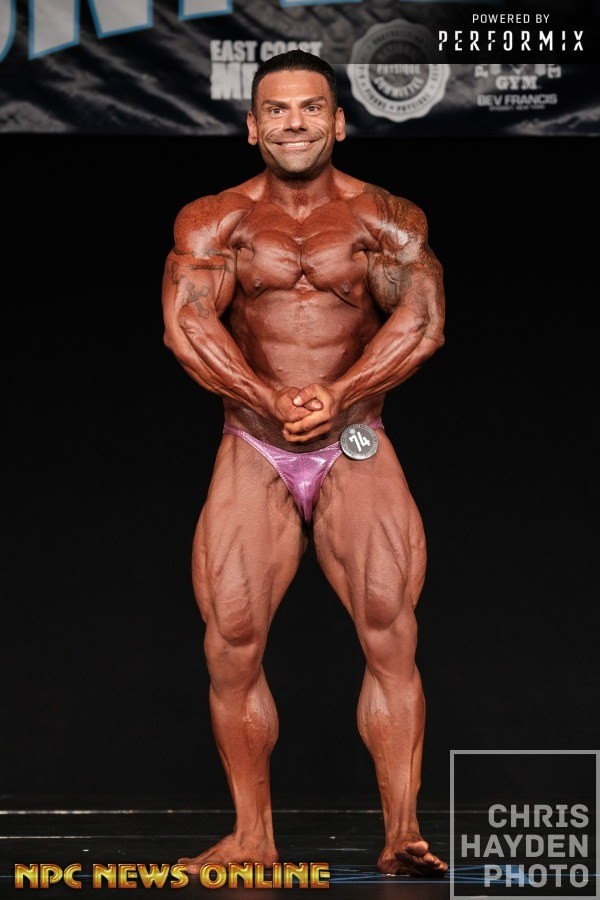 Paul Bashi was found walking down a street nearby and he had blood on him when police found him. He was arrested and is currently behind the bars, facing one count of assault with intent to murder and one count of controlled substance with intent to deliver/manufacture. Police also found marijuana, methamphetamine, ecstasy, cocaine, and Jintropin which contains human growth hormone.

The female victim is in the stable condition.

Regan Grimes in Classic Beast Mode Weeks Out From Olympia 2018