WOW! Brandon Curry is looking HUGE Weeks Out From Olympia

Last year at the 2017 Mr. Olympia Brandon Curry was one of the most improved athletes, he shows some incredible improvements to his physique. Before the 2017 Olympia show, many had written Brandon Curry off after some less than fruitful showings – but after Brandon joined Camel Crew in Kuwait he transformed his physique into something that everyone had their eyes on.

Since joining the O2 Gym in Kuwait Brandon made some major improvements and he doesn’t show signs of stopping. And like me, if you were asking the big question– will Brandon become a real threat to the top 5 of Mr. Olympia? or maybe a Mr. Olympia champion someday? Well, looks like we got our answer! 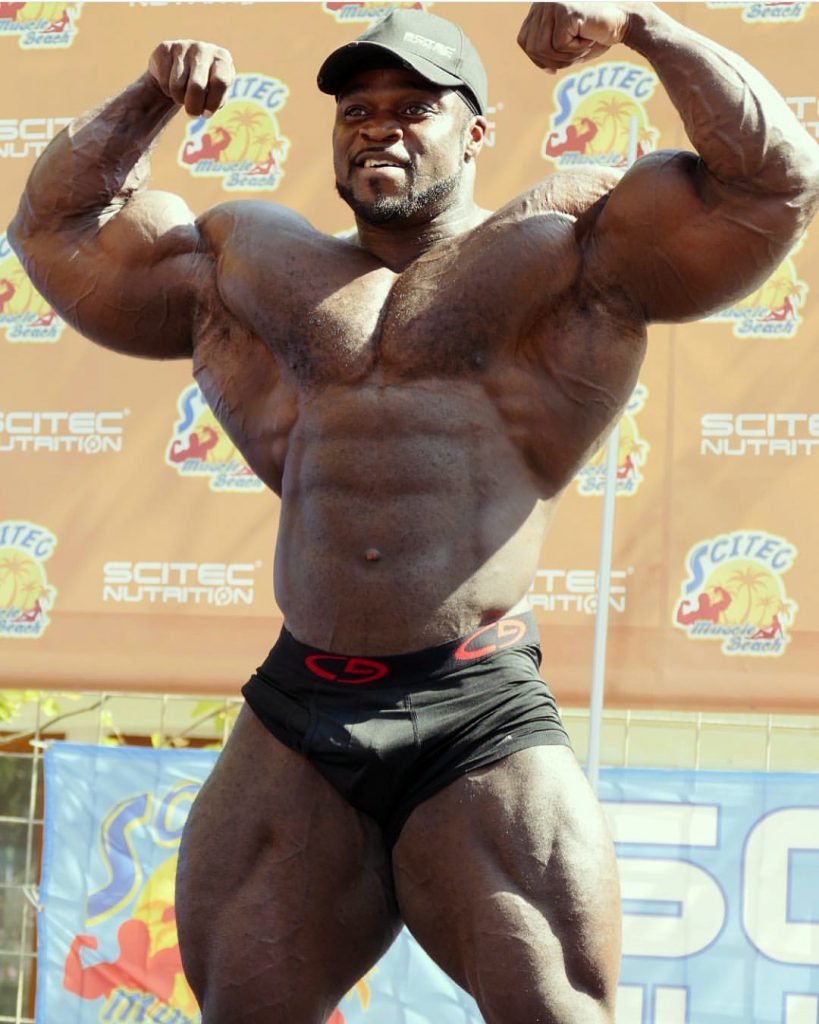 Brandon Curry at a recent guest posing in Central Europe, Hungary, showed off a surprisingly HUGE and JACKED physique, that shows incredible proportioned improvements, check out below:

The 2018 Mr. Olympia is still 37 days away and a lot can be improved! Brandon Curry is definitely one of the dark horses in the Open bodybuilding division. 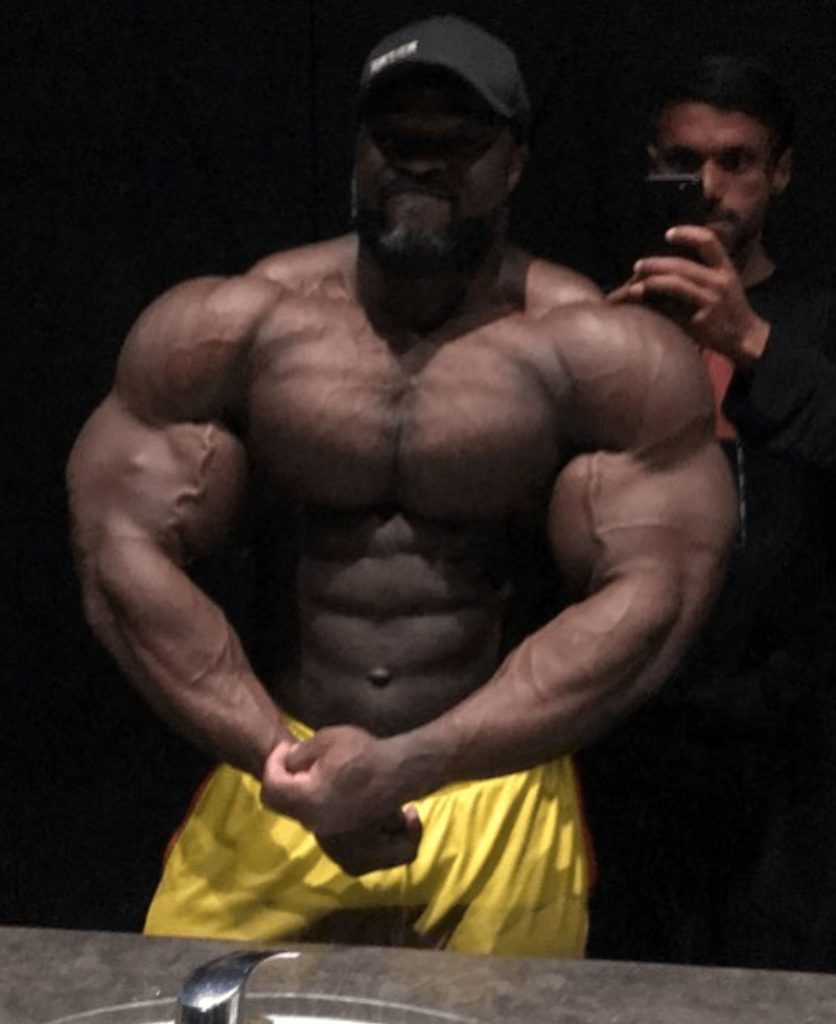 Do you think Brandon Curry can crack the top 5 at the 2018 Olympia?

Video: Khabib Nurmagomedov Paying Homeless People Do Push Ups And Then Laughing At Them

The Arnold Sports Festival released the roster for the 2022 Arnold Classic bodybuilding competition. The event is taking place at...

The 2021 Mr. Olympia saw Brandon Curry wind up in the second place position. However this is something that his...