Arnold Schwarzenegger’s genetics or mindset? Joseph Baena has both! The 20-years-old Baena is a young charismatic man with his own big dreams, dreams like getting bigger physique, join the movie industry and to compete in a bodybuilding show like Classic Physique! 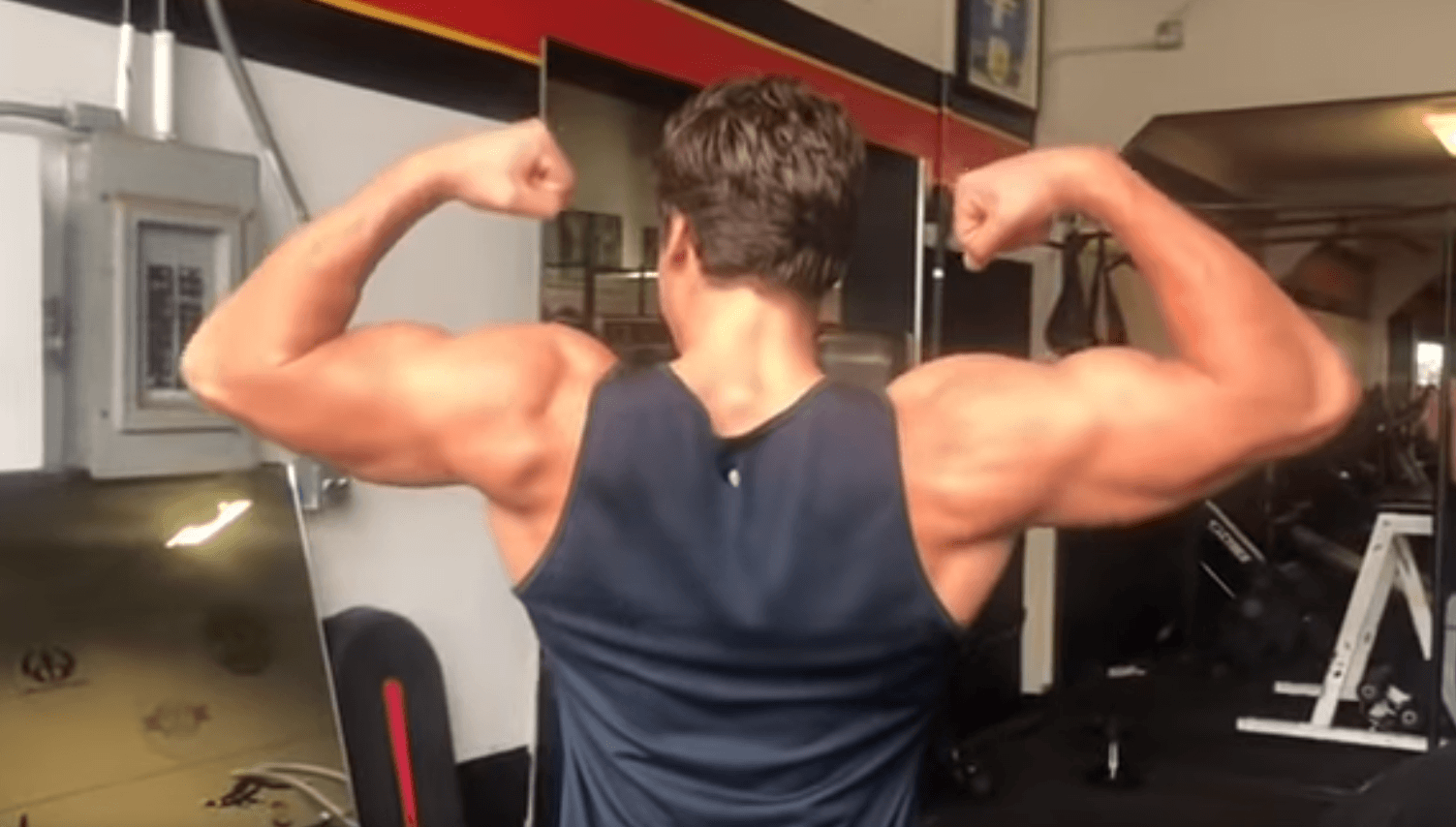 Joseph Baena’s channeling his inner Mr. Universe … is the first of Arnold’s kids who wants to become a fitness athlete. When it comes to similarities looking on Baena it’s easy to see that he has inherited his father’s genetic gifts and like his training partner and coach in the video Mike O’Hearn says:

“This is not photoshopped or CGI… this what it looks like!”

Joseph Baena is may not have the massively muscled as his father was in this age but he’s showing more and more improvement with every passing training session.

Baena and Mike O’Hearn talked about his future goals and his plans to compete in Classic Physique show.

For another training session,  Baena hit the gym on last Wednesday and flaunted his muscles, jacking up 120 lbs dumbbells on the incline press, 4 times.

He still doesn’t quite have the bodybuilder bod yet … but he’s getting there with each training session, he starts looking more and more like his father. 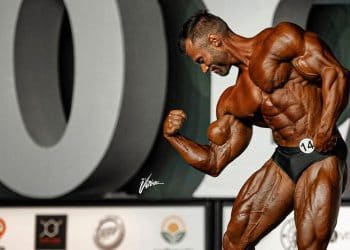 Arnold Schwarzenegger recently went on record about his concerns over the seemingly increasing number of deaths in the bodybuilding world....