BIGGER is the story of brothers Joe Weider and Ben Weider who against all odds, launched a movement and created an empire.

The George Gallo-directed film is scoring major authenticity points in the bodybuilding world with the inclusion of some of their very own. The coveted role of the young Arnold Schwarzenegger is played by Calum Von Moger, known for his striking resemblance of the man regarded as his sport’s most influential champion. The role of Arnold’s-rival, the late Sergio Oliva is played by his own son Sergio Oliva Jr, while the Classic Physique bodybuilder Arash Rahbar, appears as 1970¹s muscle icon Frank Zane. 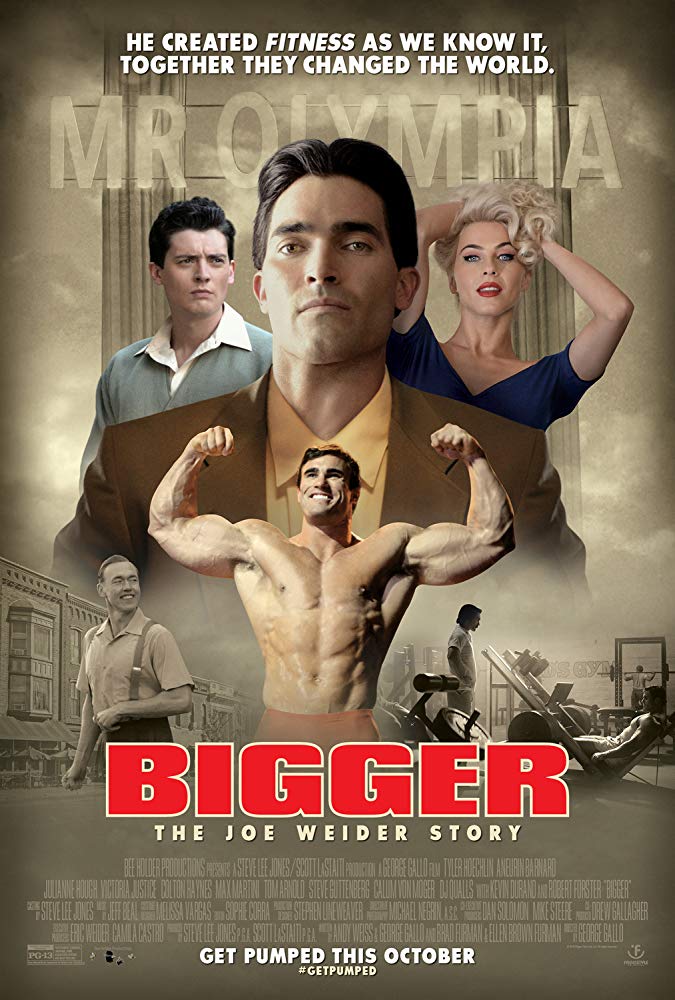 It is the first scripted Hollywood film to chronicle the birth of a fitness movement that gave way to the world-changing bodybuilding and the fitness craze as we know it.

The film will have a theatrical release through Freestyle Releasing starting October 12!

Check out the above video for the first official trailer!

For a bodybuilder to be compared to Arnold Schwarzenegger in his prime is a huge show of respect. For him...