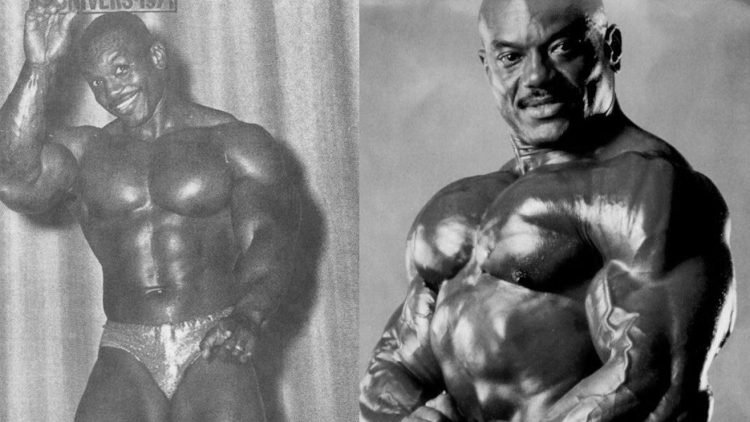 Of Cuban descent, Oliva was born on July 4, 1941. He fought in the Cuban Revolution as part of Batista’s army, who eventually lost to Fidel Castro. After the revolution, he spent his time on the beaches of Cuba where he met someone who invited him to join the local weightlifting club.

In just 6 months, he was making a name for himself and was soon joining competitions. He was a member of the weightlifting team of Cuba at the 1962 Central American and Caribbean Games in Kingston, Jamaica.

One night, he snuck out of the quarters, sprinted at top speed to the American consulate and demanded and asked for a political asylum, which he got. He settled in Chicago, Illinois, and never returned to his home country again. While there, he started lifting weights at the Duncan YMCA, and pretty soon the local bodybuilding community were buzzing about this Cuban powerhouse who could lift more weights than most Olympic athletes in his weight class.

By 1963, Oliva had won his first bodybuilding competition for Mr. Chicago. This began his 22-year bodybuilding career that saw him won a total of 20 1st place titles, appearances in many movies, and his stamp as a worldwide bodybuilding icon.

Oliva got the nickname “The Myth,” after bodybuilder and writer Rick Wayne called him so at the Montreal World’s Fair in 1967. People who saw Oliva were said to be in awe at the sight of his unbelievable physique.

All this time, Oliva served as a Chicago police officer in a 25-year career. He got married and fathered Sergio Oliva, Jr. who is following his father’s footsteps in competitive bodybuilding.

Sergio Oliva died on November 12, 2012 due to kidney failure at the age of 71. He will forever be remembered as a bodybuilding legend, champion, and icon.