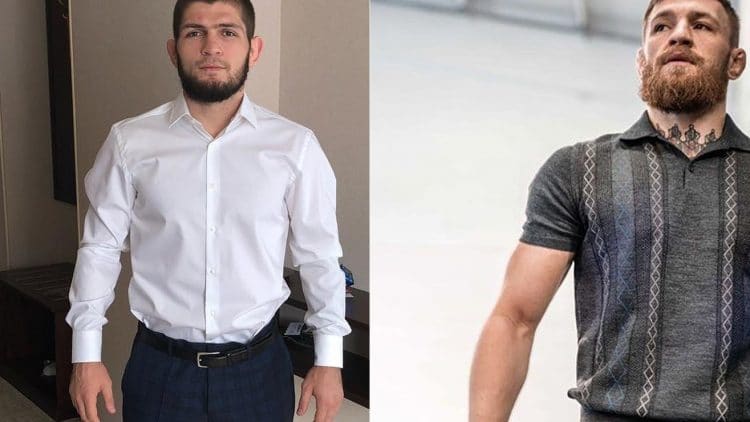 Undefeated Khabib Nurmagomedov dominated Conor Mcgregor for the vast majority of the fight and brutally submitted him in the fourth round via neck crank at UFC 229 this past Saturday from Las Vegas. After the scoring, the biggest win of his career, ‘Eagle’ has got some leverage for his next payday.

Following his loss, Mcgregor already calls for a rematch with Russian. After their violent post-fight brawl, there’s still a lot of bad blood boiling between two stars. Moreover, many fight fans feel brash Irishman would do better in a rematch.

It’s all on Khabib now if he’s willing to give an immediate rematch to former champion he just walloped so soundly, for that he’s going to need a record-breaking payday. That’s according to his long-time friend and training partner Luke Rockhold, who talked about the rematch with ESPN on Monday.

“Khabib doesn’t need anything at this point in his life. So they are going to have to give him a very, very hefty pay check. Probably the biggest pay check in the world, in the history of MMA guaranteed on his side. I know Khabib, I have talked with Khabib and if you want a rematch, he will demand a record-breaking number.”

Khabib who earned a hefty paycheck of $2 million for his fight against Conor McGregor, though it’s still withholding by Nevada State Athletic Commission (NSAC) for his post-fight antics and inciting riots.

According to UFC head honcho, Dana White who anticipates that Commision shouldn’t take Khabib’s full fight purse but instead dock quarter part of the paycheck.

The talks of a rematch between Mcgregor and Khabib is making rounds and White also reveals that Mcgregor is looking to do over again, while if that fight materializes it will be one hell of a blockbuster on PPV. It’s less likely that Khabib will defend his title against Tony Ferguson who’s looking to get his hands dirty.

We have to wait and see what punishment Khabib Nurmagomeov gets from Nevada State Athletic Commission for his role in the post-fight melee. 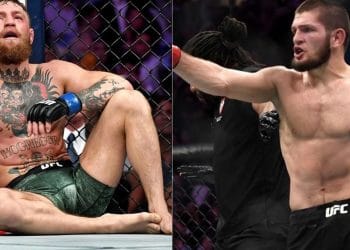 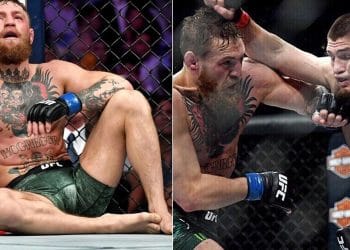 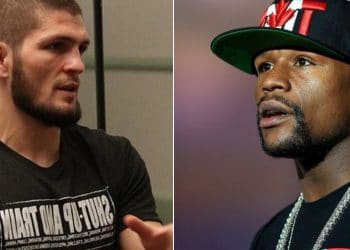 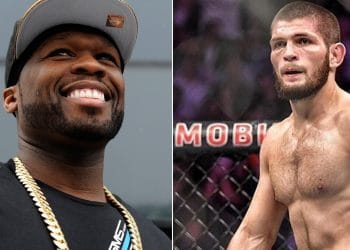