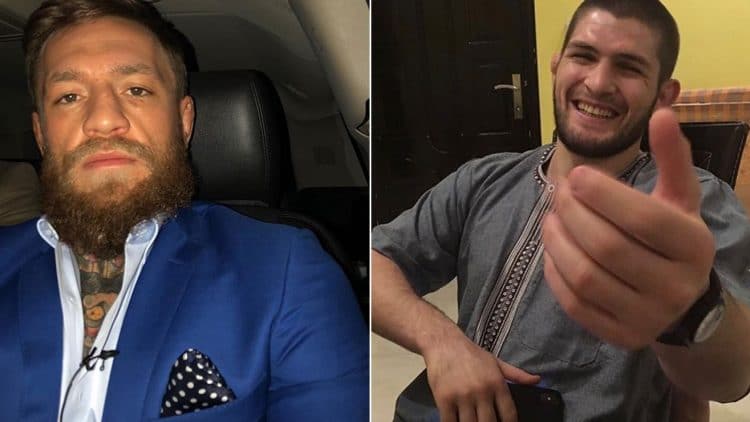 On Monday former two-division champion Conor Mcgregor released a lengthy analysis of his UFC 229 loss to undefeated UFC lightweight champion Khabib Nurmagomedov. He also mentioned a few critical mistakes he made that cost him a fight.

Nurmagomedov quickly commented on UFC’s post saying that UFC 229 beatdown was only business, to remind you the same words Mcgregor said to ‘Eagle’ at the end of the third round. 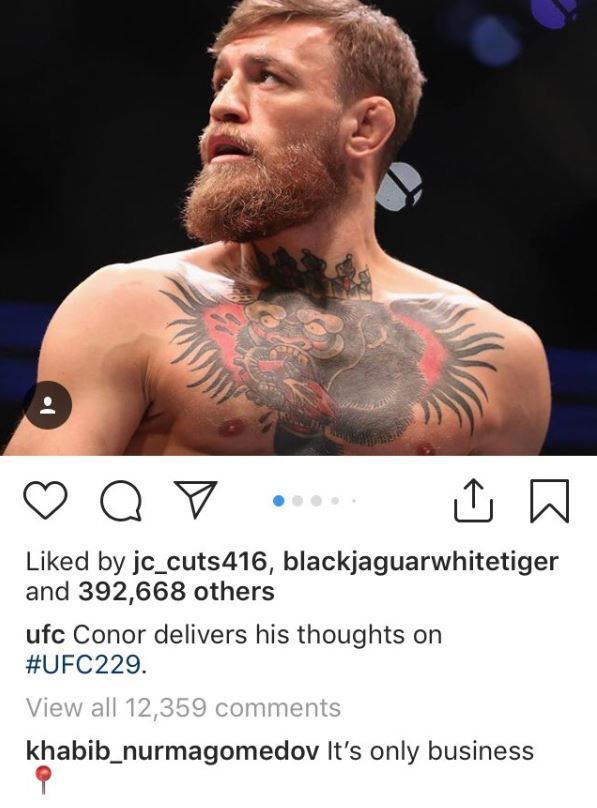 After Khabib Nurmagomedov brutally submitted Mcgregor in the fourth round via neck crank, ‘Eagle’ leaped over cage fence to attacked Irishman’s teammate Dillon Danis, that incite riots inside and outside the Octagon.

Now both Mcgregor and Khabib are waiting for their official punishment from Nevada State Athletic Commission; the hearing is set to go down today October 24.

Mcgregor after the loss called for a rematch, but UFC president Dana White shot down the rumors of rematch said he wants Tony Ferguson vs. Khabib Nurmagomedov next. Khabib also called out the boxing legend Floyd Mayweather, to which Mayweather said ‘get the checkbook out.’

Mcgregor said in his statement that if UFC isn’t keen to book a rematch, he can face whoever is in line next. He can very well face Anderson Silva, who accepted Mcgregor’s challenge earlier this month or a trilogy bout with Nate Diaz.