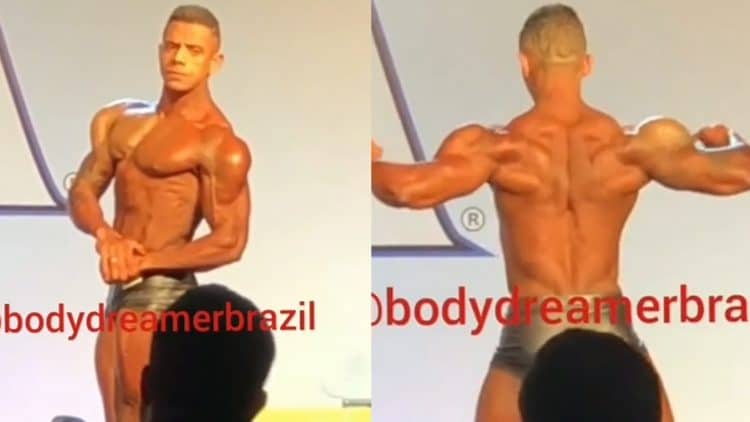 Many pro bodybuilders have gone in depth about their hatred for Synthol. In Pro-bodybuilding its viewed as a completely unnatural method of trying to get big. While we all know and accepted the fact that anabolic drugs are used in bodybuilding, fans and pros all are vehemently against the usage of oils such as Synthol.

The Synthol intake is one of ‘the best ways’ to gain a Popeye looking disproportional body. Bodybuilders who like non-proportional arms and asymmetrical look stick to this substance. It has many harmful health effects. But it also makes the bodybuilder look funnier than Piccadilly Circus. Yet, there are still the Synthol freaks who don’t care about their life or health issues.

Recently the IFBB Pro League/NPC organize the Amateur Olympia competition in Brazil. The Amature Olympia is the first step in the long way to appear one day on the most prestigious bodybuilding show Mr. Olympia.

The Amateur Olympia Brazil lasted from 19th to 21st October 2018. There were not much videos or photos from this competition. But we have seen some of the most embarrassing moments in the history of bodybuilding. Please don’t read further if you have a weak stomach!

I mean, you expect strict judges who take a look at the whole physique of the bodybuilder carefully. But looks like judges on this event were having serious vision problems. Amateur Olympia judges should have very high standards. And judges were picked by the Pro League/NPC.

We have seen a competitor who has highly disproportional shoulders compared to other areas of his body. Also, a female with some kind of “weird implants” in her butt would make many spectators laugh. But here comes the best part – some of these Synthol freaks are actually awarded for their “results”! 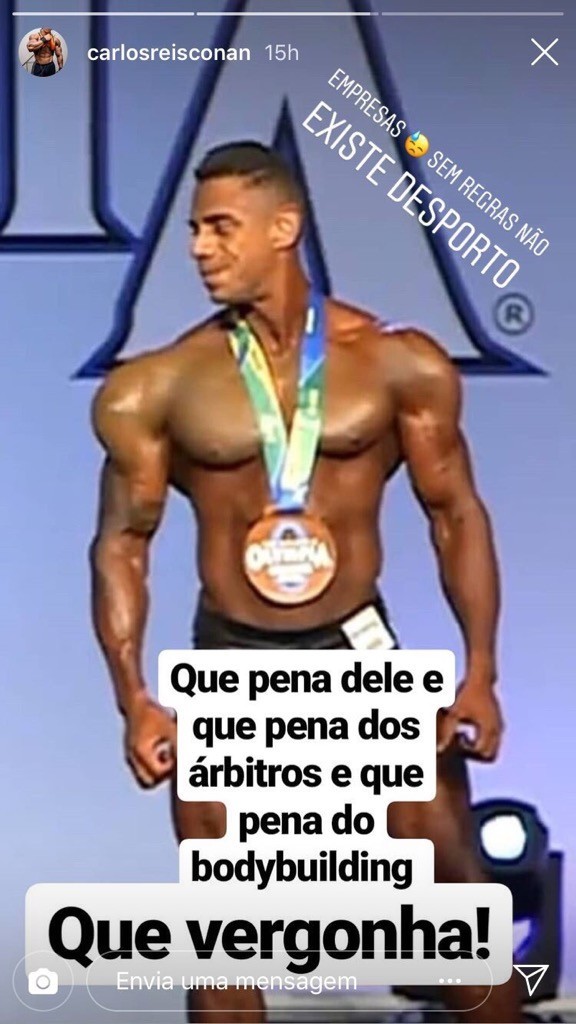 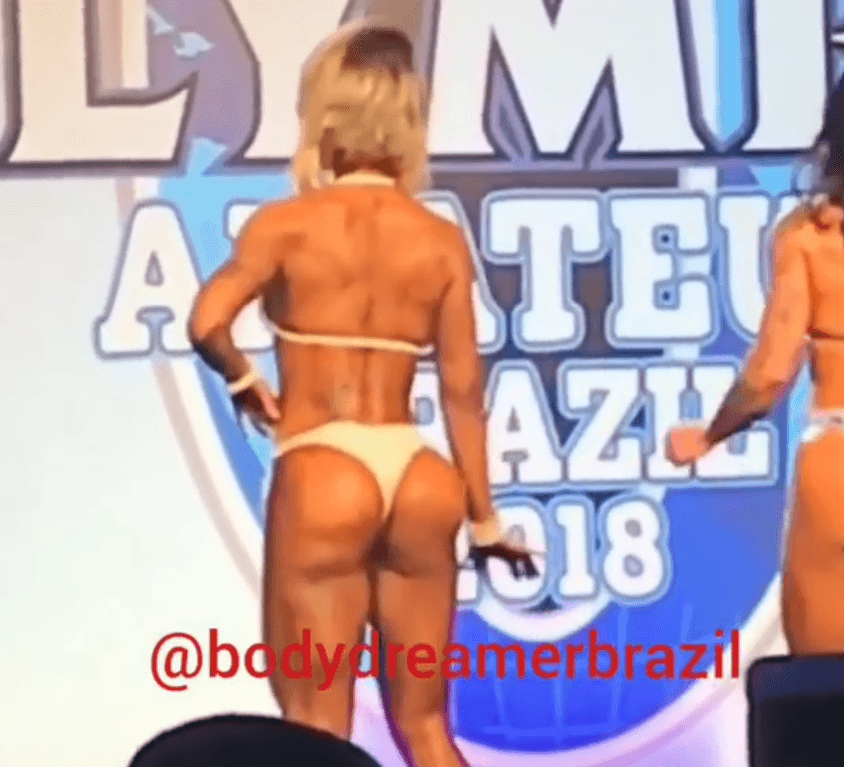 Common, wait for a second! An athlete who would even think of appearing like that at IFBB competition would be disqualified right away! Who the hell are these judges? Are they up-to-date? This is so shameful act! Did these judges even take a good look at the competitor?

Seeing an athlete who destroyed his body is terrible. But judges who rewarded these monsters – no comment! Amateur Olympia was controlled by IFBB until 2018. These competitions are turned into a total chaos now! What are your thoughts on Synthol freaks? Have you ever seen something similar? Does the Pro League/NPC has any standards?

It has finally happened, Ruki Bazuki has undergone biceps and life-saving surgery. Which is the only reason why I am...

Well...can't say that I'm not surprised. The ever-popular "Ruki Bazuki" Kirill Tereshin, competed in a popular Russian combat sport. I am,...

"Rambo" Synthol Freak Synthol freaks are nothing new, in fact, it's sad how common they have become in the past 10...

Kiril Tereshin 21, fears his life is in danger after injecting "Synthol" oil into his arms. Russian teen Kiril Tereshin...

The Chemical filled Brazilian brothers dubbed Hulk and Conan aka Tony Geraldo, 49 and Alvaro Pereira, 50 inject themselves with...