The 4 times Mr. Olympia Jay Cutler has been retired from the professional bodybuilding for quite some time but he’s still in impressive shape. He surely has a smaller size but what’s most amazing is just how impressive his physique still is despite the smaller size.

The bodybuilding is always been about dedication & consistency and requires you to follow a strict routine of diet and training. The diet of a bodybuilder is much more important than the actual training. If your workout is hardcore but the diet isn’t check in, you will not be able to achieve the physique of your dreams. Because your body can’t grow or stay in shape if you are not giving it the right fuel.

In the above video, Jay Cutler has decided to share his current diet program he follows while training and traveling around the world. In the video Jay talked about his diet and also said:

“I’m gonna get bigger again next year … no more downsizing… “

Jay clarifies that getting bigger doesn’t mean bigger on the scale he just wants to look more round up and in bit more better conditioned.

“I’m gonna get a little round or I don’t want to say bigger meaning like bigger on the scale but I want illusionary look bigger… I think leaner is better for me!”

“Sylvester Stallone ‘Rocky’ was my inspiration to start training…”

“he’s been a huge inspiration to me… he’s still amazing shape over 70 now. He’s just an awesome dude”

Watch the video above and maybe you will be able to learn a few tips from the champion bodybuilder! Have any other suggestions? Let everyone know in the comments! 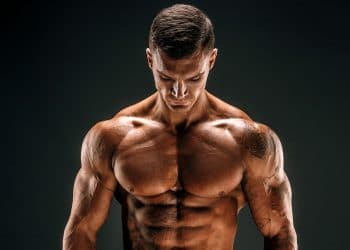 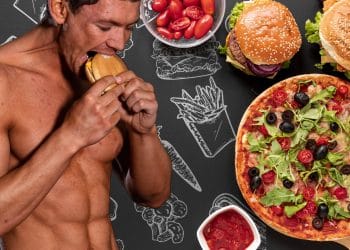 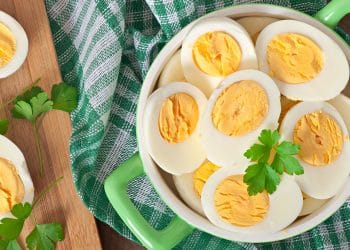 14-Day Boiled Egg Diet: Should You Try It? 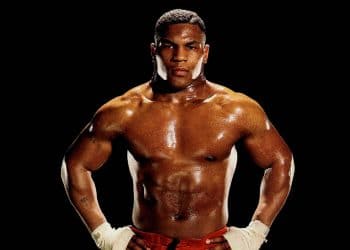 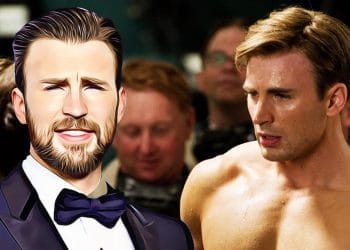