How To Get Bigger Calves?

I’ve seen so many people struggle with this issue, perfectly able men who put the time, energy and effort in the gym but still complain about their calves. Calve muscles are notoriously hard to beef up unless you were given the genetic jackpot and naturally got beautifully sculpted calves, chances are you’ll need help to increase their mass. 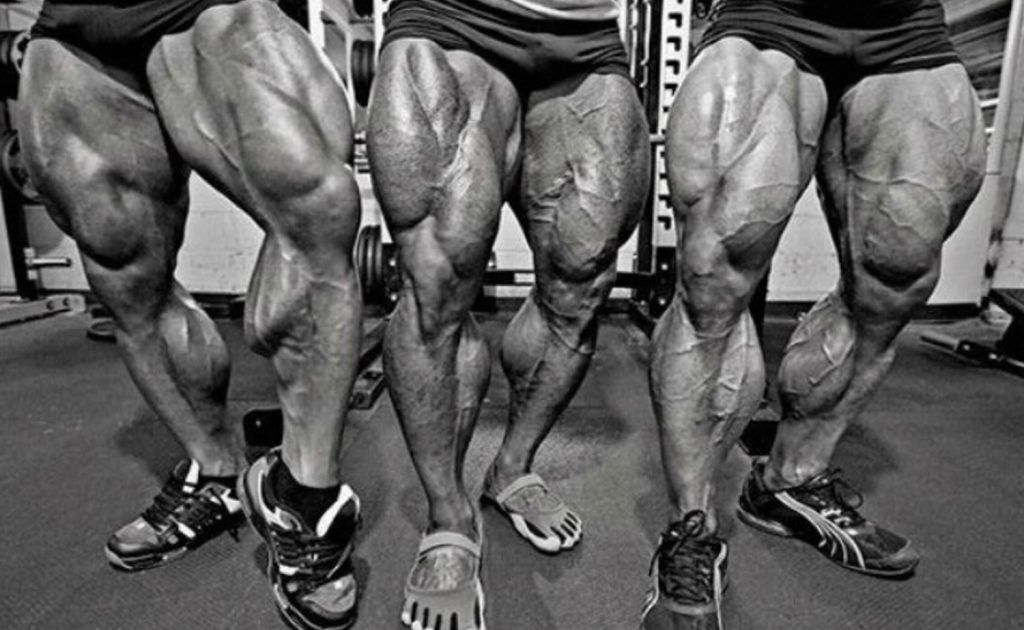 Arnold Schwarzenegger was often the source of criticism in his early years for having skinny calves but a thick upper body. Bodybuilders with similar issues will often try to compensate for their calves by beefing up their upper body, which looks further out of place. As Arnold took the criticism in a positive manner and started using techniques that made his calves grow, he soon became known for his perfect body. You too can take help from his tips and use them to work on your calve muscles. 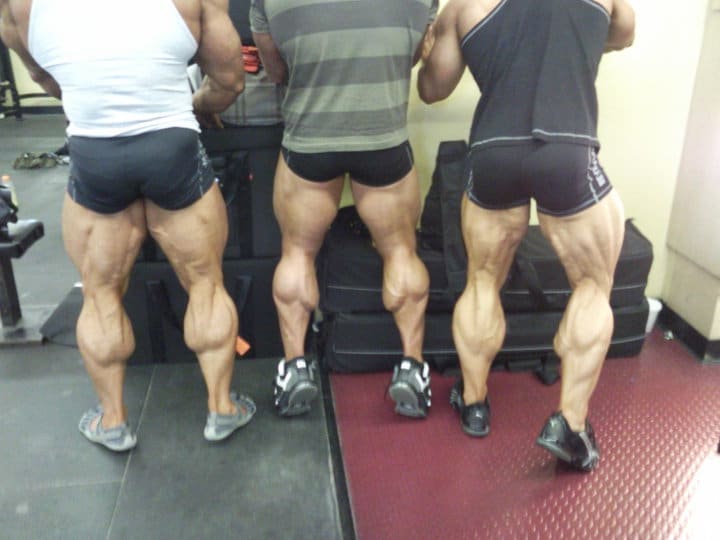 When you work solely on you back, arms shoulders, and occasionally do leg, you miss out on beautiful calves you could have. Calves should be treated with priority and should have their own day where you work on nothing but them.  When you do other exercises and incorporate calf workout alongside, you deplete the resources that could be directed into making your calves grow. Instead of just finishing off with leg training, you can utilize a separate day where you only do exercises that work on them.

High Reps To Failure All The Way 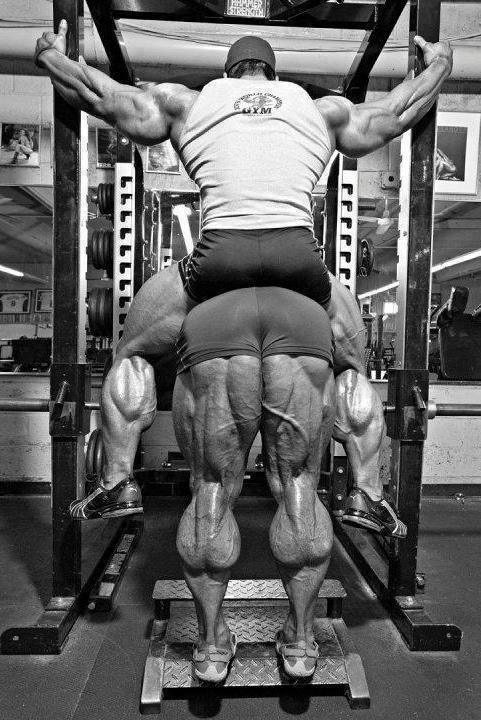 When you work on a muscle, it is very important to fatigue it. This is how muscle mass is made, by replenishing sources and compensating for last time by building new muscle. In order to make the most out of your calve training, use weights and increase the reps you perform to drain the muscle out. For example, if you were initially doing 15 reps you could increase the weights and do 20 reps now. Whatever works as long as you feel you’ve done a killer work out, all is good.

6 Ways To Boost Your Metabolism And Lose Fat

Charlie Hunnam is a British actor and screenwriter. He got attention from the fitness community when he bulked for his...