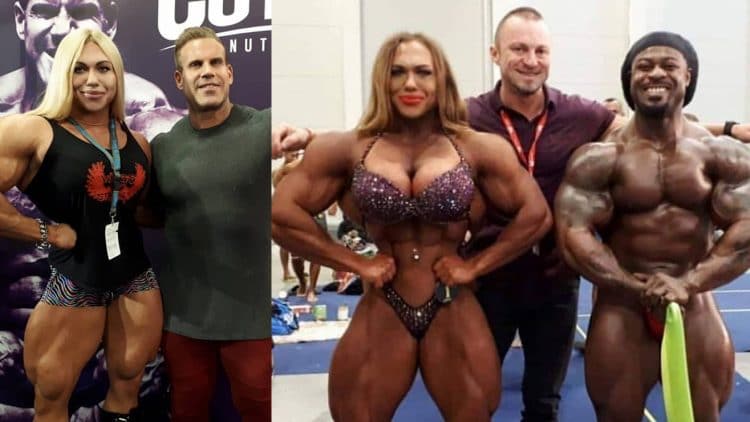 A few days ago, in Romania, a bodybuilding competition was held and it was like every other bodybuilding show, except for one thing. It featured the social media sensation Nataliya “Amazonka” Kuznetsova. Miss Nataliya is a Russian powerlifter, arm wrestler and as of lately an IFBB pro. She can more than likely outlift you, your entire gym squad and 90% of other guys in your gym.

First, let’s address the elephant in the room…yes, she does roids and yes, she likes plastic surgeries- a lot. 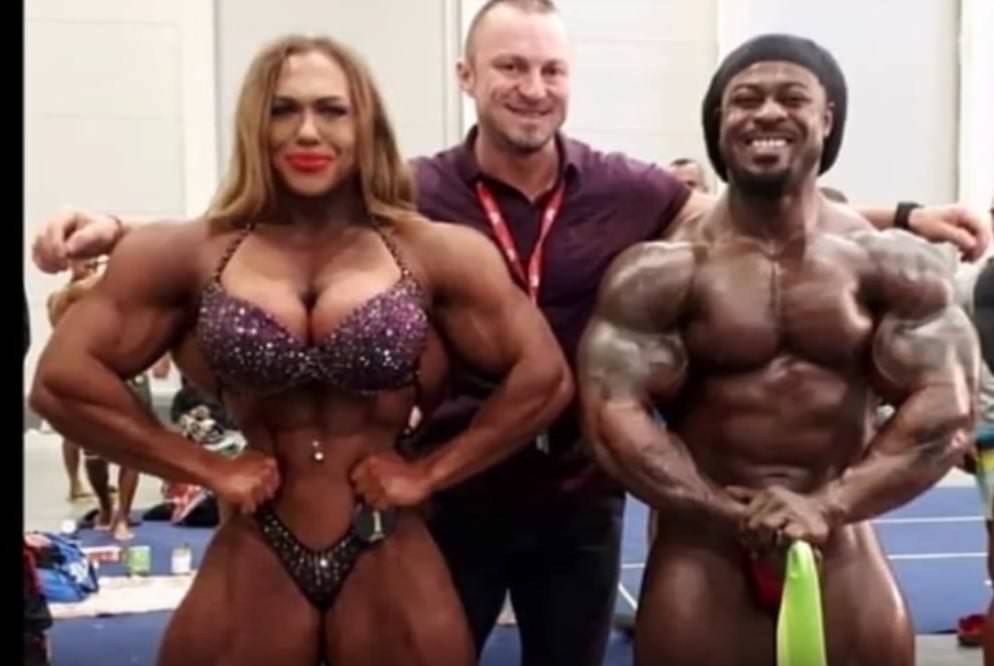 Her wiki page gives some info on her cycle, which supposedly consists off 150–200 mg of Primobolan before competitions, and 20 mg of oxandrolone on training days. She claims to have tried growth hormones but it just wasn’t her thing.

Her first introduction to the world of weights was at the tender age of 14. She was then first introduced to powerlifting, weighing in at only 90 lbs at the time. However, after some patient training and serious juicing and bulking, she turned into the powerhouse of a woman you see before your eyes.

Back home in Russia, she basically cleaned out her entire division without much competition. Her best lifts, per her wiki, are a 628lbs squat, 530lbs deadlift and a bench press of 375 lbs. As you can see in the picture above, standing next William Bonac-she is very massive. She stands at 175 cm, which is about 5’7” with 19 inch arms and 28-inch thighs! That’s a whole lot of women…so, how far can she go in bodybuilding? Well, as far she wants to go.

Check out her workout routine:

Women’s open bodybuilding division isn’t what it used to be and even if it was she easily dwarves the women in the open division. If she could work on her conditioning and get a few more lines in those muscles she could potentially win every single competition she appears in.

Dexter Jackson Explains Why He Lifts Light Weights To Get Big