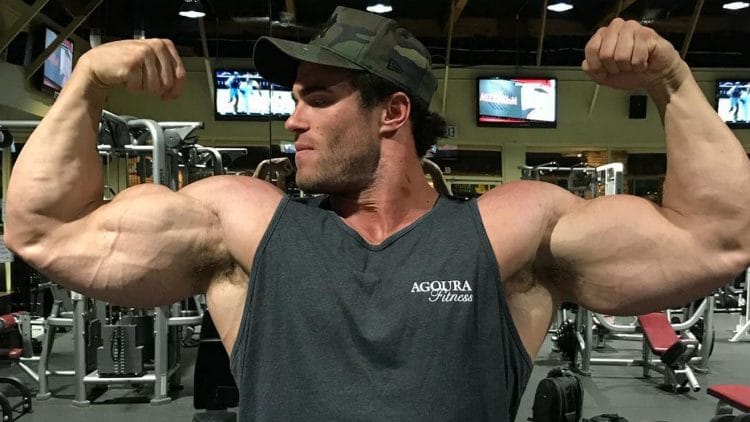 Big things are looking ahead for Calum Von Moger as he plans to return with a vengeance!

The best thing to do when you get knocked down is to get back up and keep going! Well, Calum Von Moger is doing just that… the 28-year-old Australian bodybuilder and actor have had some pretty discouraging injuries recently.

Several bicep tears and a quad injury have left Von Moger sidelined for a bit, and it’s a shame since he has so much potential. The YouTube famous bodybuilder, who was cast as “Arnold Schwarzenegger” in the movie “Bigger,” is making a serious come back in 2019, which he made pretty clear on his Instagram.

He is currently doing Physical Therapy for his bicep and the future should be very bright for Calum Von Moger if he recovers and stays injury free. Hopefully he will achieve his dreams of reaching the top of the IFBB ladder even!

Until then, we wish Calum Von Moger a successful rehabilitation of his bicep and we hope to see him make a comeback stronger than ever in 2019.

Here Is How To Watch The Dubai CrossFit Championship