Superbowl 53 is less than 43 days away and that’s more than enough of an excuse to take a look at some of the most jacked football players alive. They are all certified beasts and don’t play around, let’s see how these guys stack up. 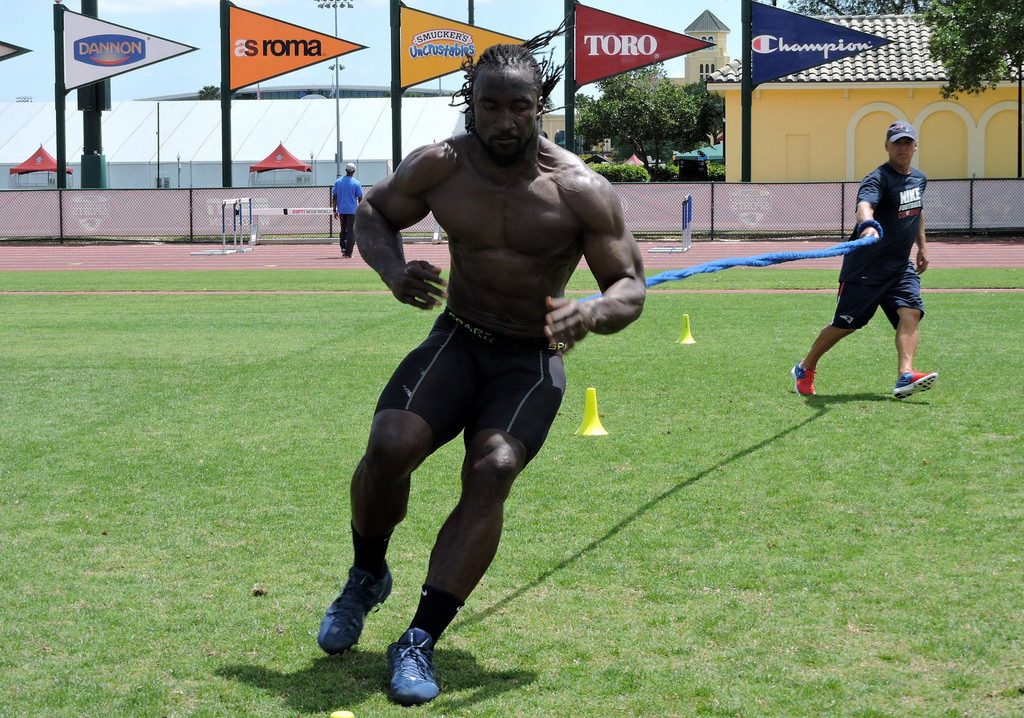 While technically he isn’t an NFL player anymore, he was one and he now plays for  Saskatchewan Roughriders . Greg was drafted to New York Giants back in 2011 at the age of 23 and since then he changed teams 5 more times. He plays as a linebacker and his best lifting stats are; 400 lb bench press, 545 lb squat and 360 lb power clean. 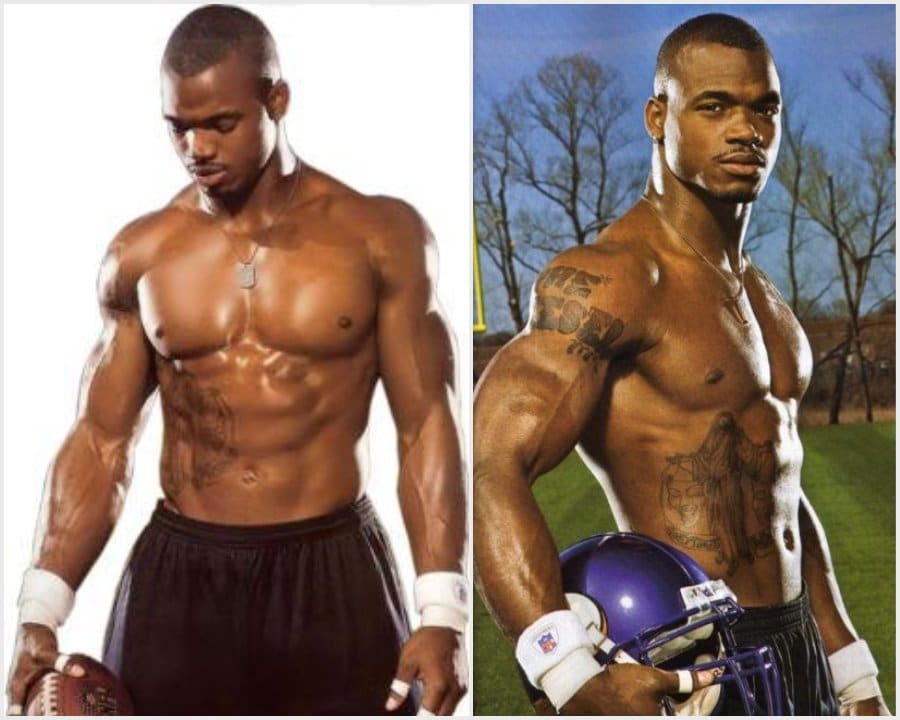 Adrian is a long time football player, starting way back in his freshman days, continuing in his sophomore days and continuing even further all the way up to the big leagues. In 2007 he got drafted to Minnesota Vikings in 2007. This dude has some very impressive stats! He is one of the five people in NFL history to have more than 3000 yards in his first two seasons, 38-inch vertical jump, Bench Press: 345lbs and Squat: 540lbs. 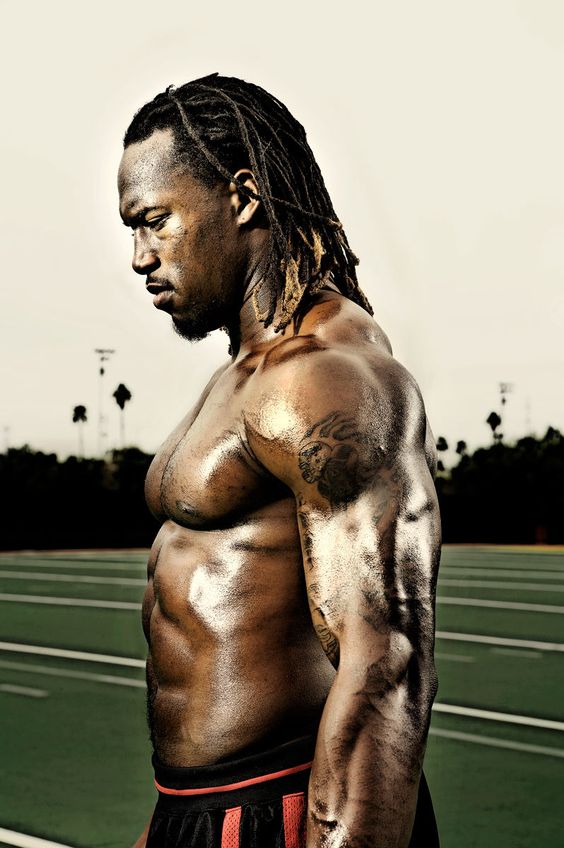 Just like the case with Adrian Peterson, Vernon is a longtime tight end football player. He’s been at it since high school. After finishing his collegiate football career he went up to San Francisco 49ers, for 23 million dollars on a 5-year contract in 2006. He has some scary ass strength stats, he bench presses 225lbs…33 times and has a 42-inch vertical jump. 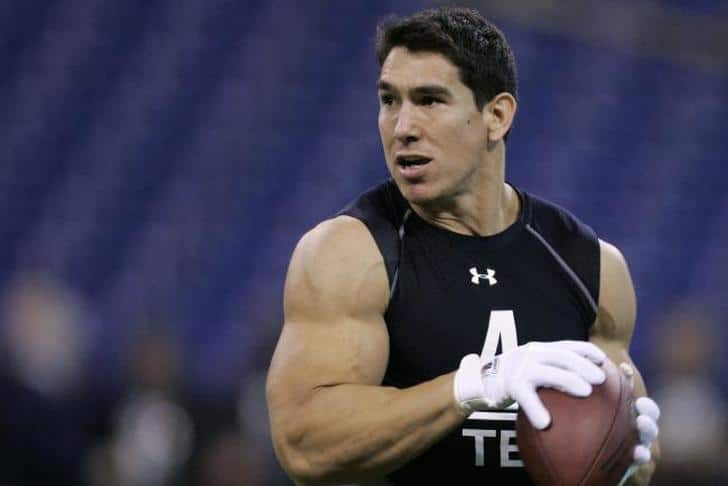 We got another tight end on our hands here. James Casey’s life story reads like something straight out of a movie. At the age of 16 his home burned down and his mother tragically died in the fire. He was left without any possessions, without a home, without a parent without anything Thankfully the good people of his hometown of Azle, Texas showed tremendous support to his situation as they paid for his education and gave him clothes shelter and money. After finishing his college football career he got drafted to the Houston Texans in 2009. He’s strength stats are also incredible as his 225 lbs bench press is 28 reps and has a 40 yards dash at 4,47 seconds. 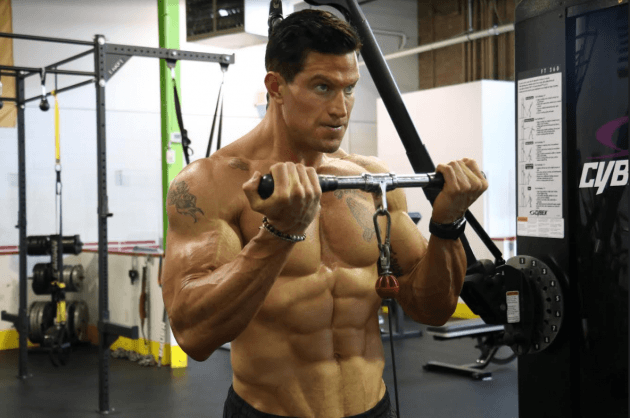 Steve is a vet of the game, he’s been around the block more than a few times and has seen it all and done it all. He was drafted to the NFL from University of Illinois back in 2006 to New Orleans Saints and since then he has played for five other teams concluding his career in 2015 playing for New York Giants. He can bench press 225 for 25 reps and was regarded as one of the fastest putners in NFL. 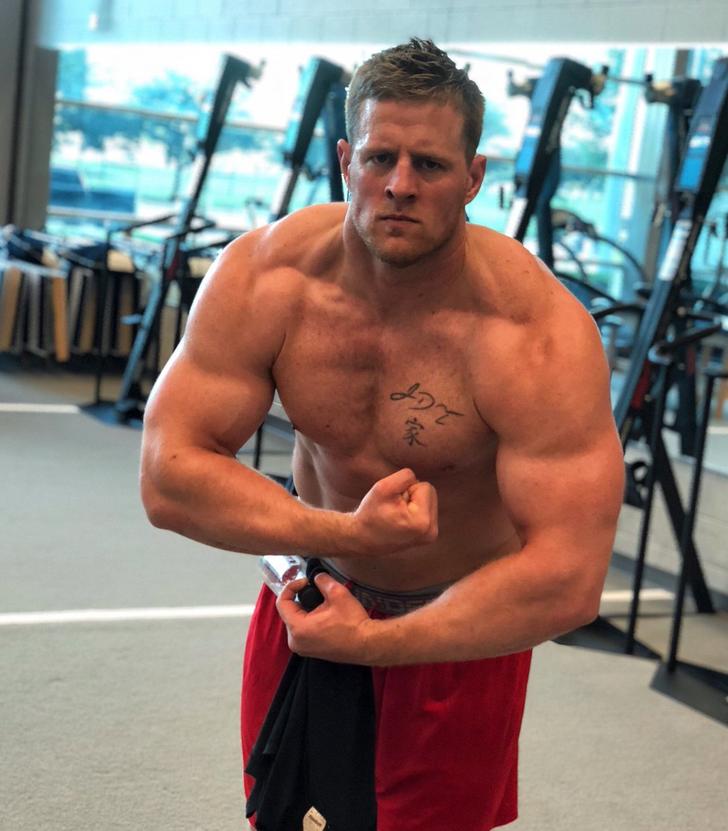 J.J. is one of the biggest names and dudes on this list. He’s 6 feet five inches and nearly 300 lbs of blonde terror. His average workout includes doing 700lbs squats, 400lbs power cleans and 400lbs bench press-hot damn! That’s impressive and frightening at the same time.

James Harrison is a former NFL outside linebacker. He was one of the most powerful, massive, and talented NFL players...