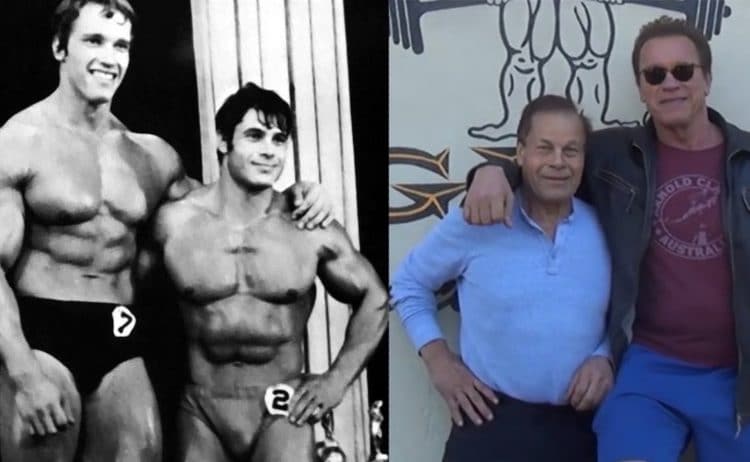 The most famous bromance to ever spring out of love for the iron is Arnold and Franco. They own nine Mr. Olympia titles between them, what a friendship! 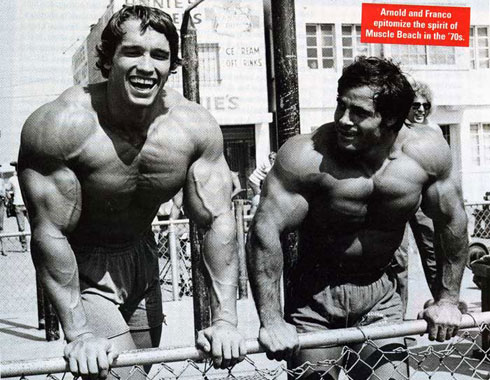 They first met in 1965 in Germany and would come to the United States four years later. The two started a bricklaying business together, Franco would go on to be Arnold’s best man when he got married in 1986. 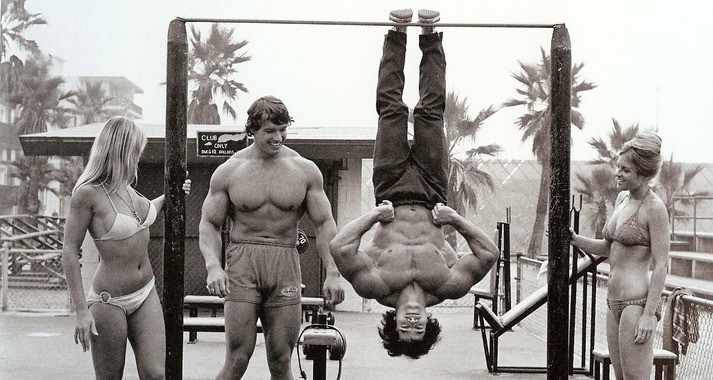 Arnold and Franco were able to win the biggest titles in bodybuilding was no coincidence. Despite being best friends neither was interested in playing second fiddle to the other and despite Arnold beat Franco whenever they were on the stage together but Columbu always trained hard to try and overcome his friend and rival and both legends pushed each other in their training. 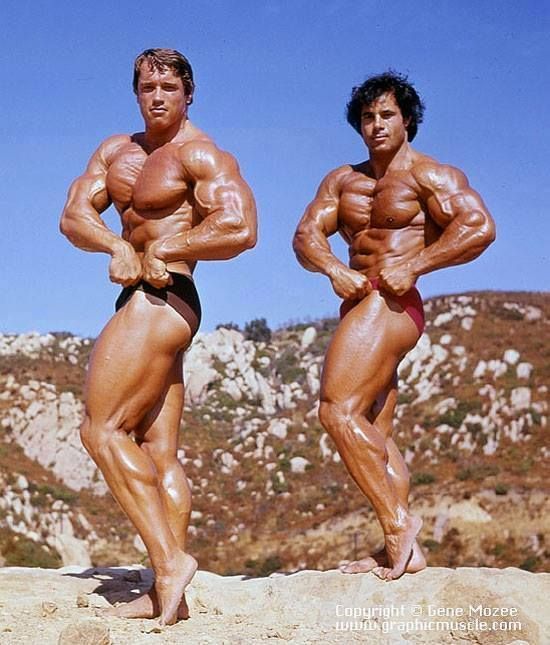 Arnold in his autobiography ‘The Education of a Bodybuilder,’
(we highly recommend you to read) explained the particular reasons why he decided to train with Franco Columbo after he met him in Munich in 1965.

“I did it because of something I’d seen in Franco, which was his incredible willpower. I knew he could go all the way. I knew too that he was the training partner who could weather the ferocious workouts necessary in the coming year. It was important for me to be with Franco during a time when I wanted to adhere to a grueling workout schedule.”

Having a training partner with the same passion as you to become the greatest is no doubt the source of Arnold and Franco’s continued success throughout their lives.

And they are still trying their best to motivate each other both in and outside of the gym.

Check out a recent video of the 51 years Bromance:

Enjoy more videos and images on the next page…

He's Back: Schwarzenegger Goes Out For The First Time Since The Surgery The "Terminator" star and former Mr. Olympia Arnold...

WATCH: The Truth About Steroids By Arnold, Platz, Ferrign, Priest

Steroids and Bodybuilding actually go hand in hand. While steroids are most certainly illegal to use in general in many...