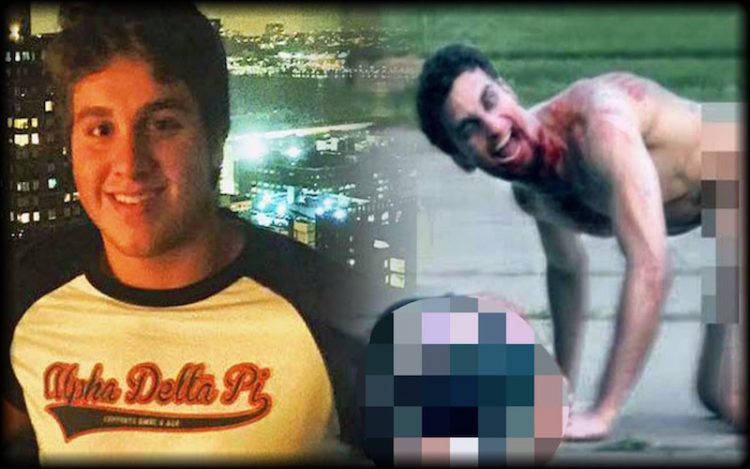 As with time the fitness industry grows, there is an increased competition to look the best; and with that come in those who look for shortcuts and ways to maximize their Gains. Their source of information? Every tom, dick and harry who somehow managed to “shred 10-pounds in a week” and now doles out free advice to everyone over the internet. While some may hold the experience and knowledge required to give out advice, most don’t, The unsuspecting viewers are led into totally believing their stories and methods as they look to copy them blindly to achieve their fitness goals.

This is particularly worrisome about sports nutrition related topic. Supplementation as it is a sensitive subject with a thin line between the safe and harmless and its dark side. 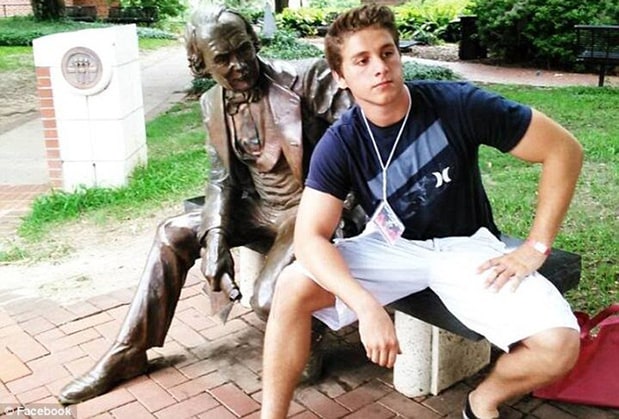 One such advice seeker; Austin Harrouff, a teenage bodybuilder, and YouTube enthusiast, in his ignorance, fell upon a drug that is banned for good reasons. And by for good reasons we don’t just refer to the harms of your everyday hallucinogenic, cramps and unconsciousness inducing drugs, but something that causes cannibalistic urges. Yeah, you read that right, a drug that would make you eat the face of that guy at your gym who fails to re-rack the weights every time. Flakka, streetname the “zombie drug” and chemically called Alpha-Pyrrolidinopentiophenone is abundantly available in Florida. The drug related to bath salts causes terrible hallucinations, insanity and psychosis.

Austin Harrouff is reported to have consumed Flakka and went on to murder a couple in August. He then bit shockingly bit the face of one of the victims. The 19-Year-old student of Florida state University has now been jailed for two months– a sentence too light considering his heinous crime most would agree. The sentence may be extended because of other counts of his crime, but for the start of it he sure has gone off easy after stabbing to death John Stevens III, 59, and his wife Michelle Mishcon, 53 before biting part of Stevens’ face off.

Austin reportedly had been acting strange leading up to the event according to those close to him. He was last seen, before his crime, when he stormed off from his home after having an argument with his father in August. His mother claimed that Austin had been “acting weird all week” and displayed “delusions that he had superpowers.”

A few days before his act Austin also posted a video on youtube talking about his fondness for bodybuilding and how he thought Natty was the best way for him.

Watch the video documentary about Flakka on next page…

Dwayne Johnson Instagram Feed That Will Rock Your World

Gabor Torok is now giving his side of the story. The former fittest man in the country of Hungary was...