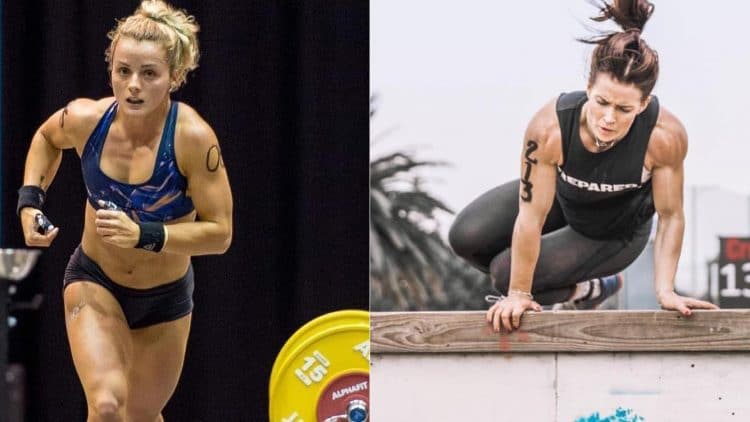 New details on the big events!

As CrossFit continues to grow globally, participants and fans are more excited than ever to learn about the details as they are released throughout the year. Well, we’ve got more details on the Open which spans across 5 weeks, beginning on February 21st and running through March 25.

The Open is the single largest qualifier for the CrossFit Games and it’s held in affiliate locations around the world.

Live streams, several other updates and workout releases will take place for the events and the 150 national champions will be announced during the span of these 5 weeks. These champs will go on to compete for “Fittest on Earth” in Madison Wisconsin.

“The CrossFit Open is a global event. Over the years, the five-week celebration and competition have developed to reflect a growing sport and our international community. And since the inaugural workout release in 2011, the Open announcements have been a celebrated rallying point for the CrossFit community.

This tradition continues in 2019: beginning with #19point1 on February 21, an international cohort of CrossFit affiliates and Sanctionals organizers will announce the Open workouts live. Each week will bring its own look and feel, from workout releases on raw live-streams to head-to-head throw-downs with star athletes. The party and protocol will be determined by the host. Announcements will be available at Games.CrossFit.com and on the CrossFit Games social media pages.

Open Workout 19.1 will kick off with simultaneous announcements live from the U.K., France, and Brazil. Other weeks will follow suit, releasing each workout from different locations around the world.

The Open will name national champions in over 150 countries and is an important step in determining the Fittest on Earth. It is also an event that connects the #CrossFitcommunity through shared suffering and celebration. The story of the 2019 Open and its announcements will be told by many voices around the globe. Sign up, tune in, and share your story in the Open. Link in bio”.

Why Powerlifting Slows the Aging Process